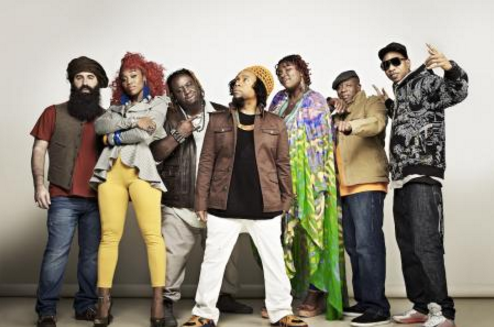 camp bestival are pleased to welcome a super-positive musical force to lulworth castle – the amazing arrested development. a major success story of early nineties hip-hop, arrested development burst onto the scene with their debut album 3 years, 5 months & 2 days in the life of… which spawned million-selling singles tennessee, people everyday and mr wendal.with an era defining fusion of soul, blues, hip-hop and funk underpinning their politically and socially conscious lyrics, arrested development have gone on to enjoy a career that has spanned three decades, and has won them an army of fans and an armful of grammys.