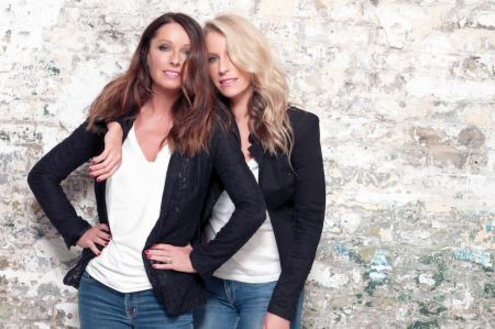 celebrating their 37th year in the business we call show, camp bestival are unbelievably excited to welcome the 80s most successful female band, bananarama!formed in london by siobhan fahey and childhood friends sara dalin and keren woodward, the trio would go on to own the charts with a procession of era-defining singles, including it ain’t what you do (it’s the way that you do it), really saying something, cruel summer, robert de niro’s waiting and venus, to name but a few. in fact, the girls were so successful that they still hold the guinness record for the most chart entries in the world by an all-female group.expect a massive party on the castle stage as bananarama lead us through the poptastic highlights of their incredible career.