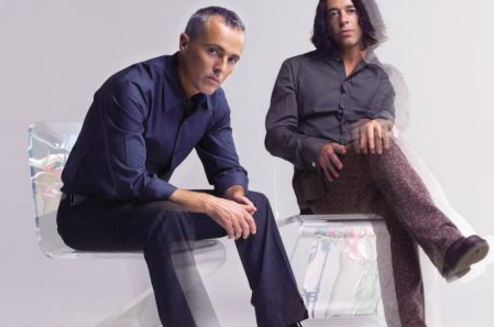 formed in 1981 by friends roland orzabal and curt smith, tears for fears were a defining act of the decade. their debut album, the hurting, featuring breakthrough hit mad world, laid the foundations for their all-conquering second album, songs from the big chair, which brought them worldwide acclaim, before the psychedelic pop of third album, the seeds of love, perfectly soundtracked the musical transition between the eighties and nineties.
since reforming at the turn of the century, the pair have continued to record and tour the world extensively, and remain one of the biggest acts on the planet as their headlining performance at camp bestival will surely prove. with massive hits and sing-alongs galore this promises to be a very special moment in our history, as tears for fears take to the castle stage to close camp bestival 2016.