the very first of all the 2,509 carnegie library’s was built right in here in the united kingdom at the beginning of the 20th century, up in dunfermline scotland. they were built with money donated/granted by the scottish-american businessman andrew carnegie, dunfermline being his home town.

many of the carnegie library’s are still being used for their original purpose, but with so many local authority’s having their budgets cut, the fate of the library buildings are very uncertain, including the one local to me.

our one is a beautiful example of edwardian civic architecture. the library was opened in 1906, when the a grant of £12,500 was provided to the borough by carnegie to build the library.

END_OF_DOCUMENT_TOKEN_TO_BE_REPLACED 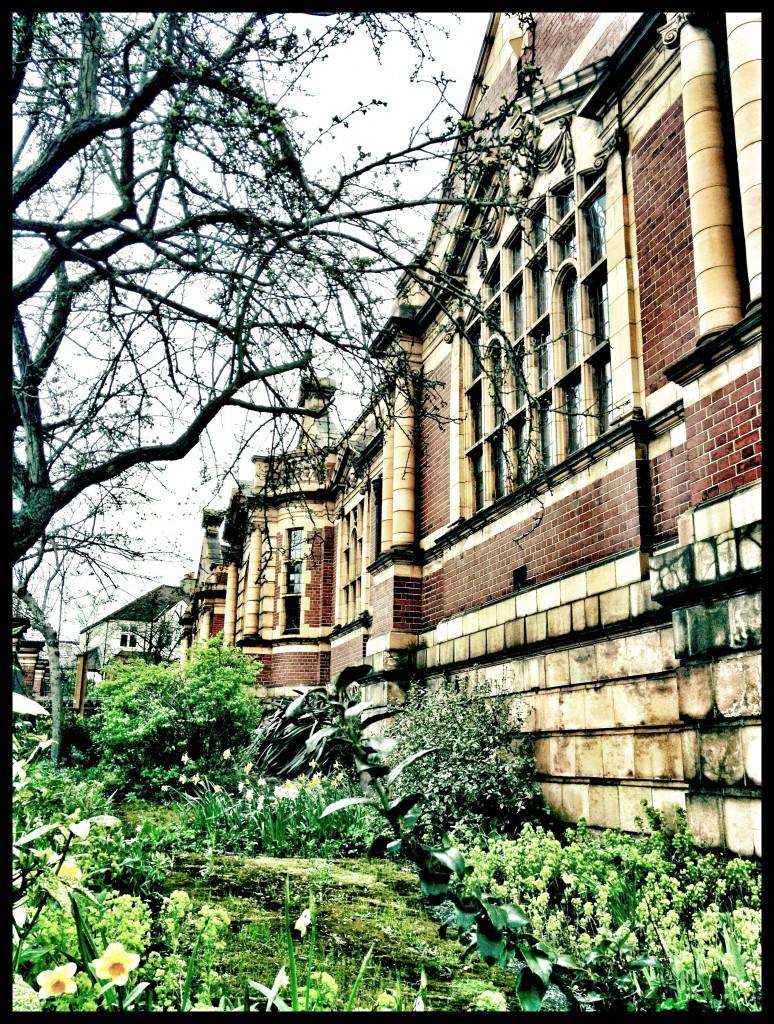 Happy Birthday 💔
Time to learn? #mydaddyplayedguitar #fender
The empty chair 💔
Daddy Hurley 💔
Fuck I miss you 💔 #grenglishblog
Getting a photo of a teen is hard work. This is as best as it gets. #thirteen #ronnierockstar_
Someone scored 3 strikes last night. We might be hearing about this for sometime. Please no one encourage him. #10pin
Spot the lefty and the righty #throwing
When you get to a certain age and you have matching mid life haircuts #midlifecrisis
Close Me