two days of walking to work

to a dreamy shoot location just down the road 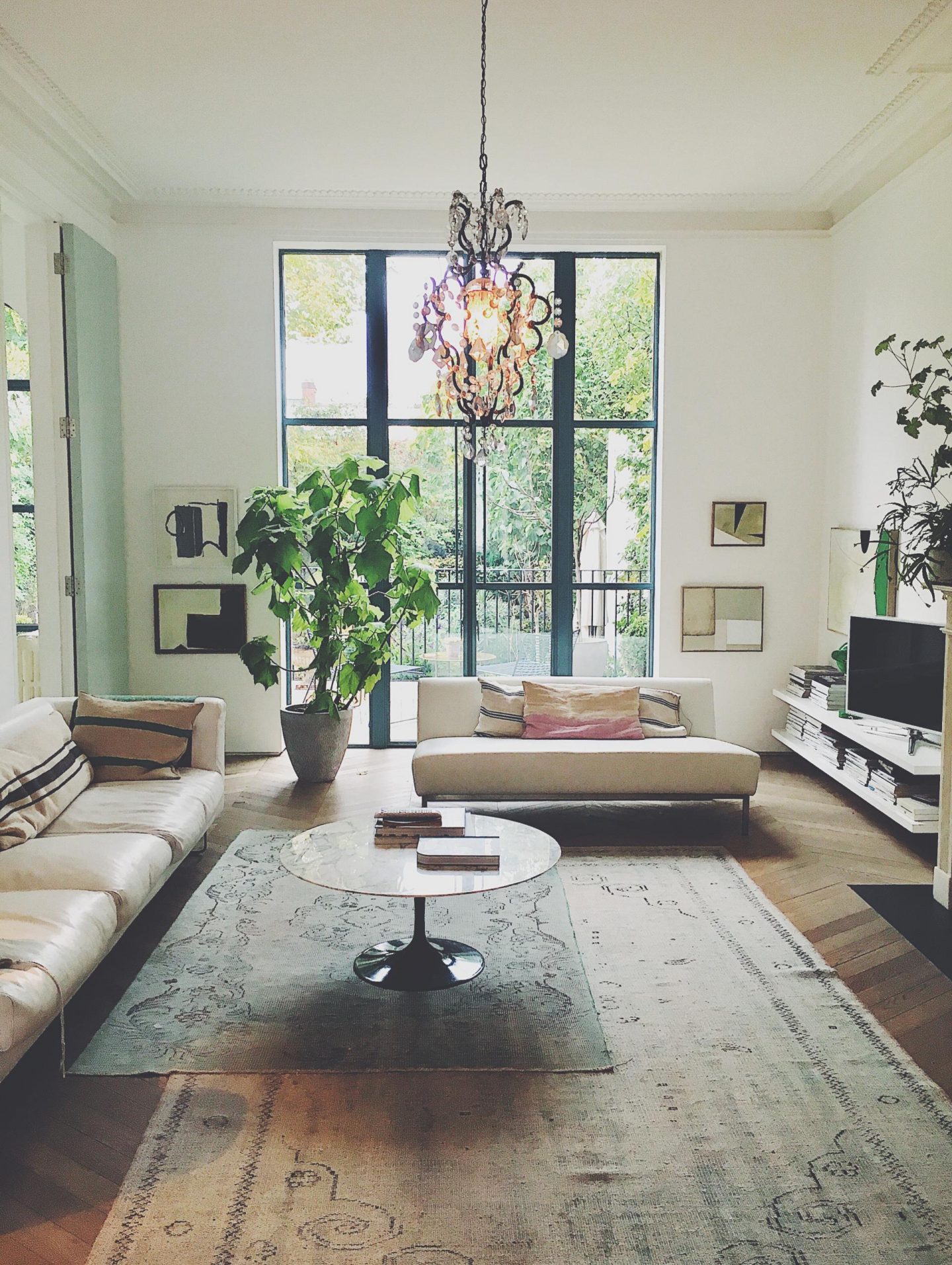 nice spot for some lunch 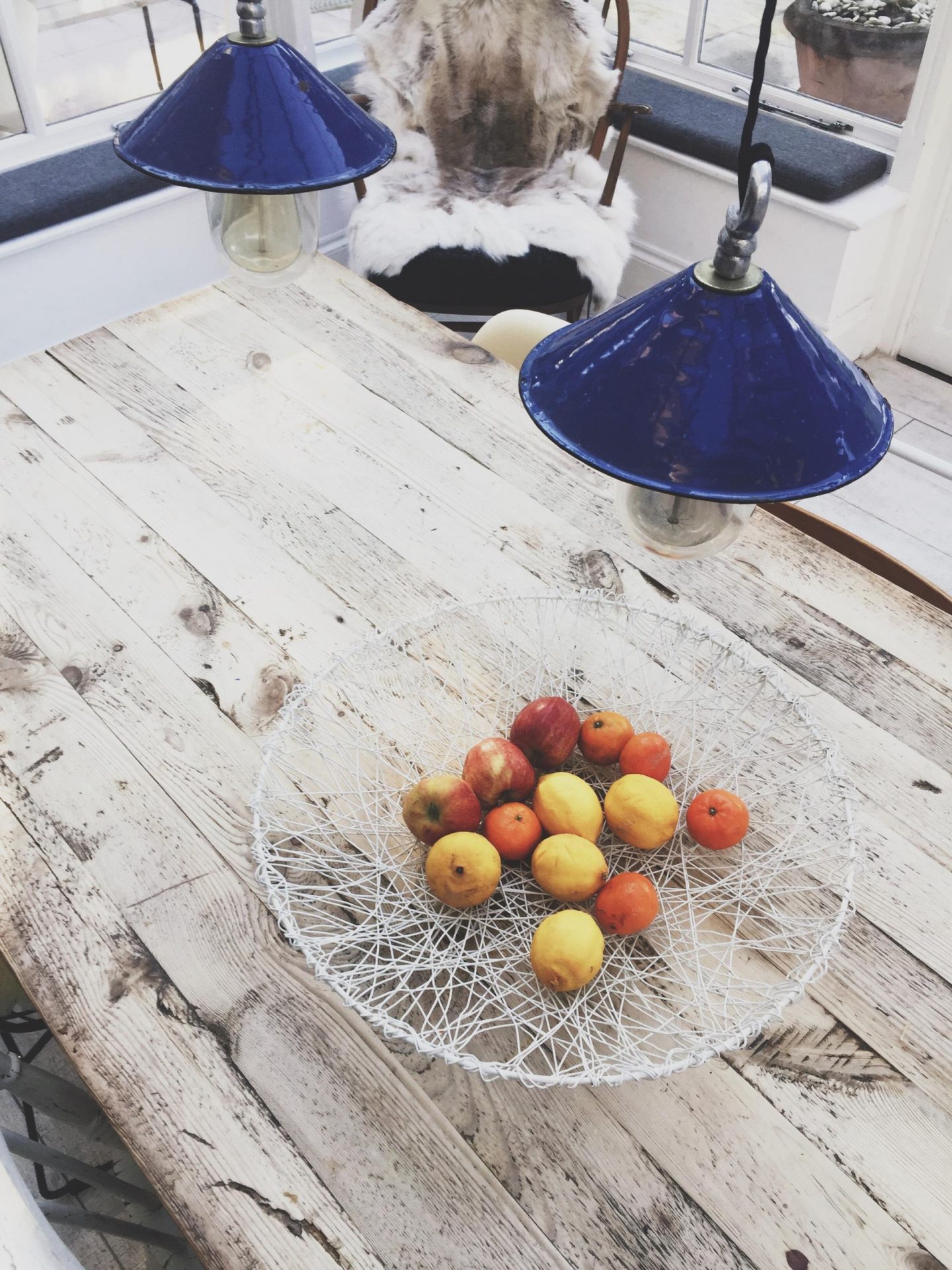 many many moons ago as far back as 1997, back in the olden days as ronnie might say, a book was released that literally changed the world, harry potter and the and the philosopher’s stone. at the time i was travelling into london from sunny essex and reading was a must to get through the chore of the daily commute. essentially it was a children’s book, but it attracted a wide adult readership too, and soon harry potter was a world-wide literature phenomenon.

now i’m sure i don’t have to tell you about the story but just incase you haven’t heard harry is a wizard. the books tell the journey of harry and his friends hermione granger and ron weasley, through their years as students at the hogwarts school of witchcraft and wizardry.