a tree full of skulls 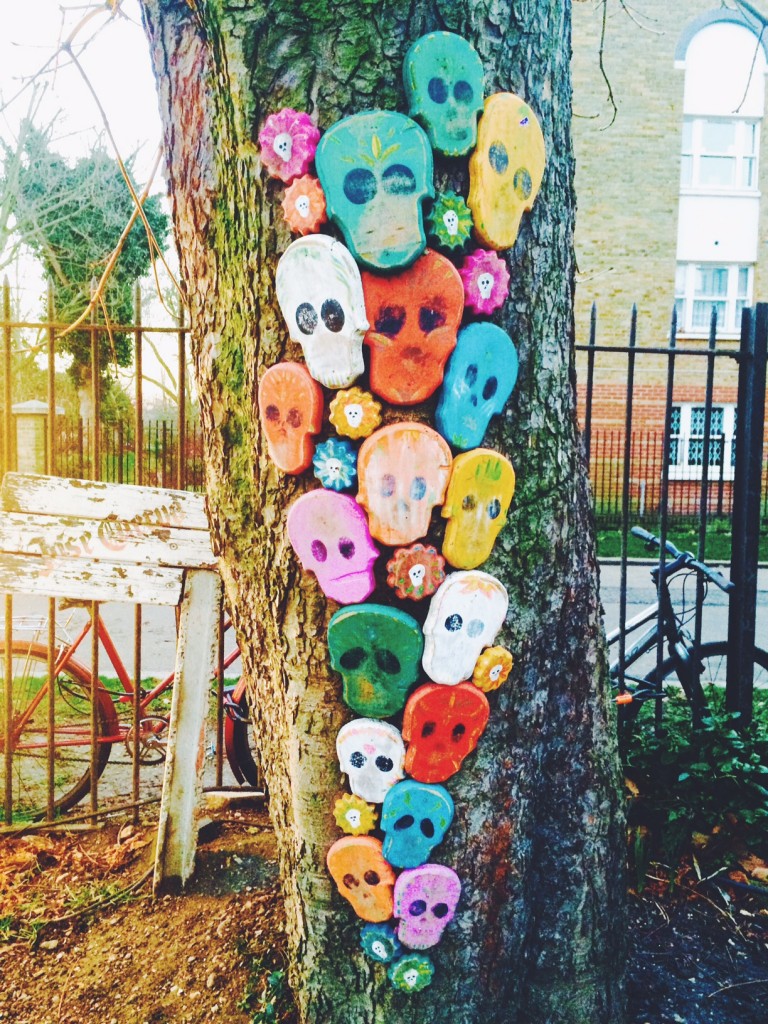 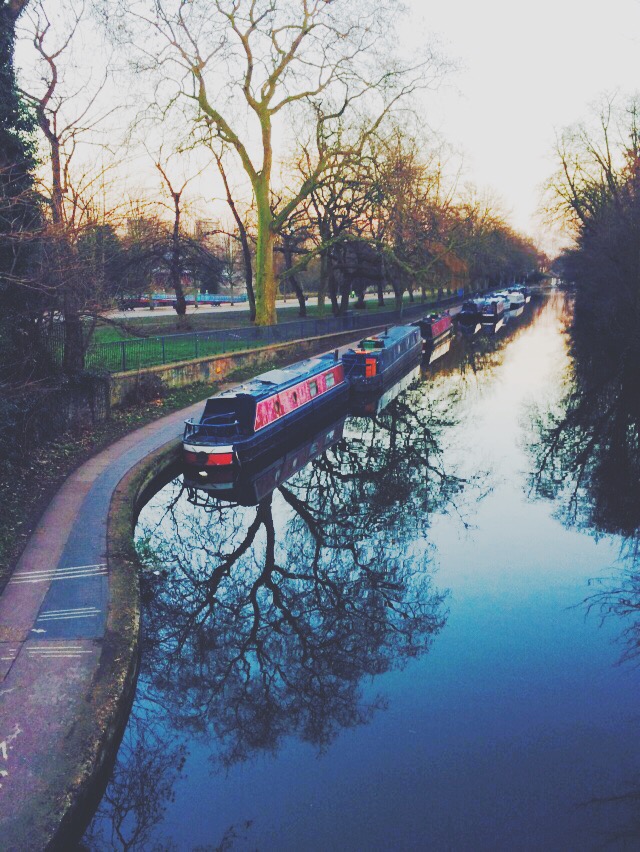 last week i posted about my favourite streets and how i discovered the synchronicity between their history and what became my future, this got me reminiscing more about the time when i first came to live in the uk and spent my days exploring the east end of london with my nanny minnie.

today i take you to victoria park. this park is part of the bank of my first memories of living in the uk, living in london. nanny minnie grew up round here this was her “manor” as such. when we first moved to the uk, both my parents worked full-time, saving hard to get a deposit to buy our first home. nanny minnie gave up her job so that she could care for me whilst they were at work. she would take me everywhere with her, the east end of london became my playground.

vicky park as it’s more commonly known to locals, or even the people’s park was a place where we would spend hours passing the time.