before we left the uk, for what might actually be the laziest holiday ever known to man, ronnie was gifted a mountain of lego. he was beyond thrilled, what 6-year-old wouldn’t be. he was very good though and instead of flinging himself into a lego frenzy as we were rushing out the door to catch our plane, or insisting we took the lot with us, he calmly said that he wanted to save it all until he came back.

at the time i thought how very grown up of him, and praised him for such a marvelous idea. however i forgot that he wanted to make it when he came back. so even after getting home at gone 3am he was up again at 8am announcing “it’s lego time!”

we spent most of the day in this position. 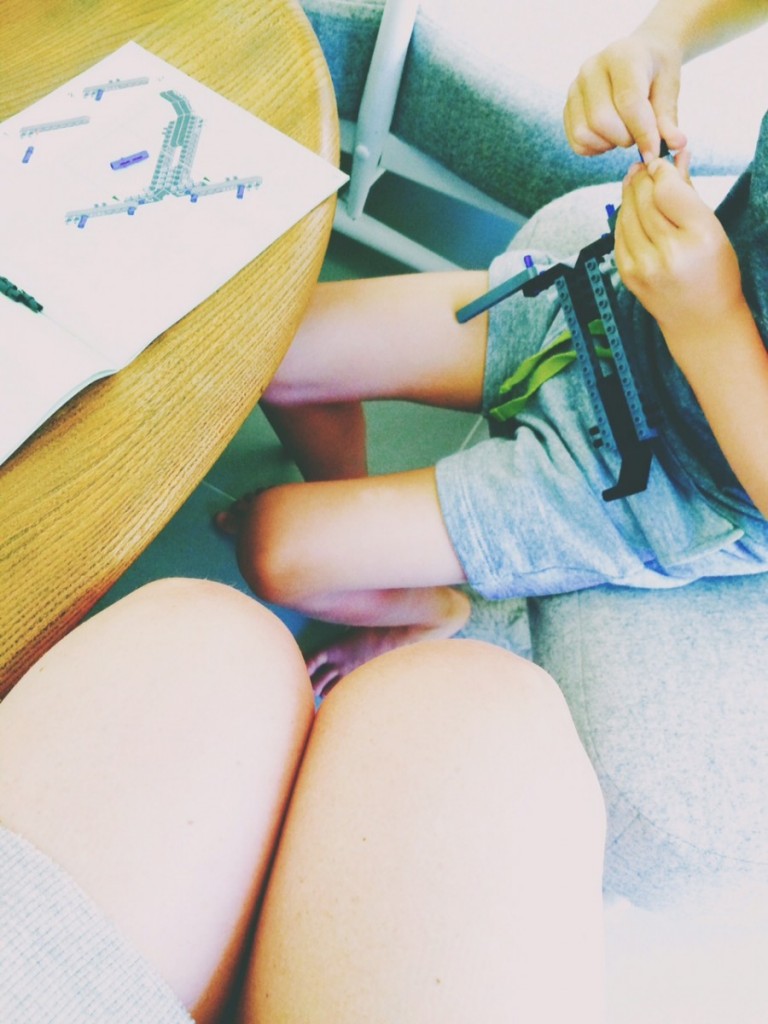 Bees best friend #lavender #lavenderfields #castlefarmlavender #kent
Nanny Minnie’s first name was Amelia. Wow, was is hard to type. For a year I searched high and low for an Amelia Rose. A month before we left our old house I found one. I was told not to worry it probably won’t flower this year but will next year. Well I think you’ll find that Amelia has something different to say about that. 5 days into being in our new home Amelia has indeed flowered. It’s like she is here with us. #minniehurley #amelia #ameliarose
When some beautiful flowers arrive to welcome you to your new home, but you need to improvise with the bread bin because the vases are packed in a box somewhere nobody knows! #newhome #movinghouse
1st house on the left with the red door. We have loved you so very much and you in return have brought us much joy as family. We miss you already ❤️ #housewiththereddoor
Look away now, lunch was awful #sogood #lobster #lobstershack #whitstable
Travelling Feet - Oyster Shells #travellingfeet #fromwhereistand #feetontheground #shoesonthefloor #blundstone
Yes #whitstable #lobstershack
name me a more perfect flower? #peonies
gone fishing #eastsussex #hastings #fishing #fishingboat #nethouses
Close Me