in the years of 1938 & 1939 in the nine months running up to the outbreak of the second world war, a rescue mission took place, where ten thousand  children, predominately of jewish decent were transported to britain to escape the persecution in their hometowns of nazi germany, austria, czechoslovakia and the free city of danzig. these children arrived alone at liverpool street station, and were taken to foster homes, hostels, schools and farms. very few were ever reunited with their families after the war, as many of these children were the only survivors of their families from the holocaust. 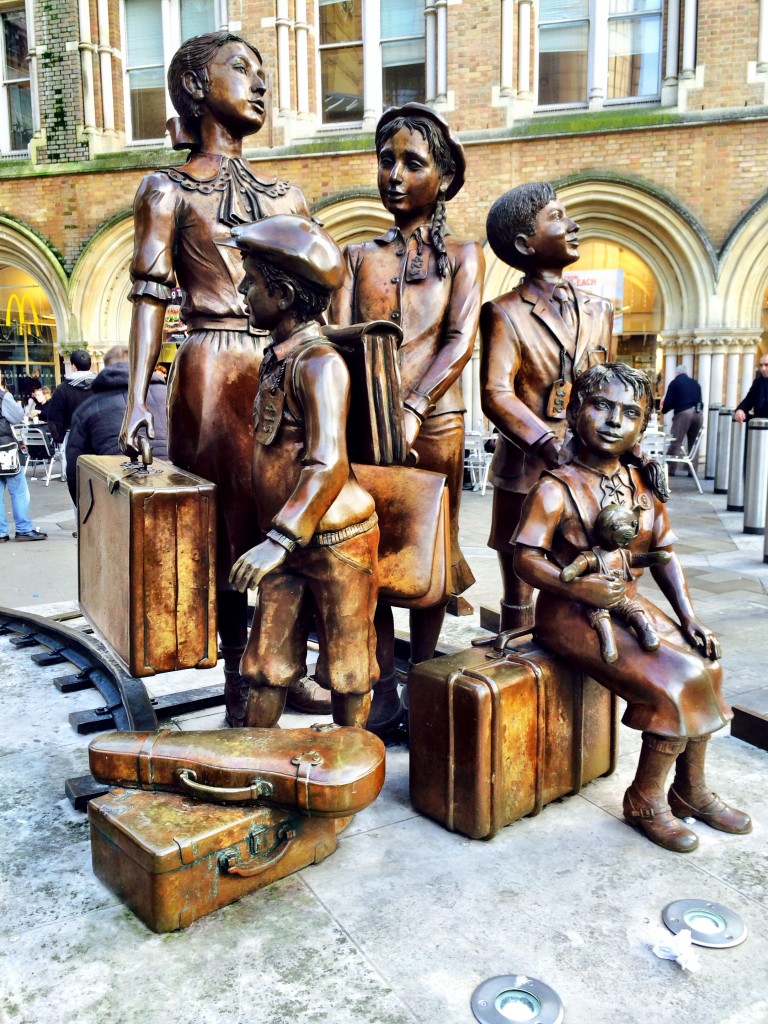