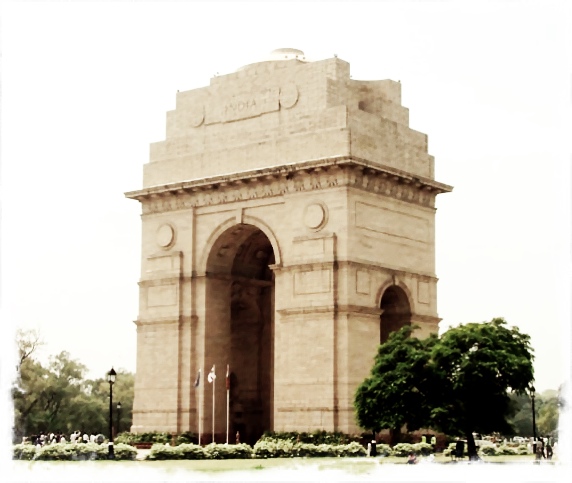 so here i am, my first day in delhi out of 6. it’s a familiar place for me. i have been travelling to delhi, twice or trice a year for around 10 years now. much has changed over the years and the city has grown at a rather ridiculous pace and it is very different to the early days of my travelling experiences. i love it and hate it. the mix had always been slightly heavier weighted toward the love of it but in recent years that has been changing to more to hatred of it each time i return.

it’s loosing it’s identity and charm and is becoming a fast paced government capital. of course things had to change everything has to change i get that, but the people are changing too and you can visibly see that their once smily faces are no longer so evident and that everyone looks so far more harassed than they ever were before.

manners seem to have disappeared. it’s as if that because they know that they are the 2nd fastest growing economy in the world, that manners are no longer required because actually who are you again?

the streets have all been cleared up, which is good and bad, as it does make you wonder where has it all been brushed aside to?

the metro system here is apparently superb and fully air-conditioned, i have never travelled it. however the roads are in state of constant disrepair and the road works are often blocking vast cunks of roads with no app rant reason and there seems to be massive teams of people standing around  supervising one man with a shovel digging a hole nodding meaningfully.

but really and most of all, i think the main reason that i’m starting to hate it so much is that it takes me away from my boys for fair-sized chunks of time, time which i wish i didn’t have to loose, time that i will never get back. even with the wonders of sykpe, i still feel at loss without them. admittedly the first night is always glorious as it means a full undisturbed nights sleep, and a rather large bed all to yourself. but still, you get over that novelty very sharpish once when you hear about what they have been up to in the day, the day that you have missed, the day that has just gone and you were never a part of. i do feel that sometimes i’m going always going in the opposite direction to them both and that there is often 1000’s of miles between us. but i just have to remind myself that mortgages & bills need paying, food doesn’t come free and without this job we would be pretty fecked. so i should shut it with the moaning and get a grip. get on with my day job is what i should do, and i should do it well. so that’s me told.