today was somewhat wetter than yesterday, so we had a lazy lay in, and got cosy by the fire. once our bellies were full of breakfast we were ready to embrace the coldness outside. well as long as it took to get from the front door to the car, parked right outside the front door that is.

inside adventures were on today’s plan as it was a constant stream of drizzle. you know the kind that doesn’t look that wet, but you are wet to the bone before you know it? yes, not so great. so we decided that we would go and explore the local jail that has a few tales to tell. 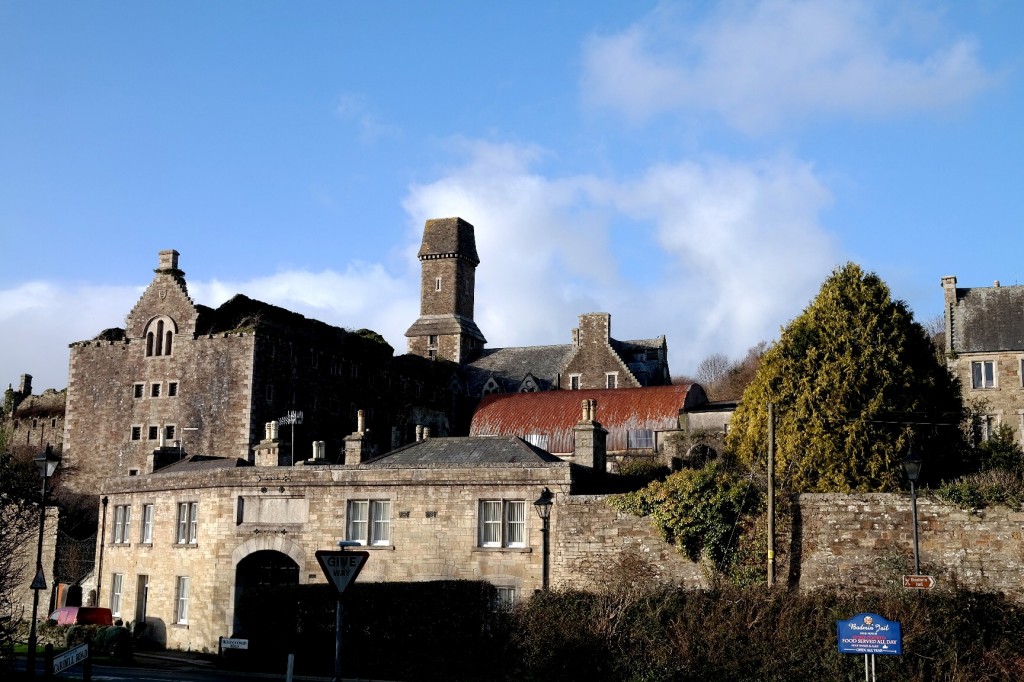 originally built back in 1779 for king george III, it had been a turning point in prison design. based on the ideals laid out by prisoner reformer john howard. it was light and airy, there was hot water, (only one bath every 3 months though) heating (14 degrees celsius), isolation areas for different types of inmates, individual sleeping cells, and the males and females were all segregated onto different wings. there was a chapel and an infirmary for the sick. even though all this vaguely civilised, almost healthy, this was a very harsh place to be. 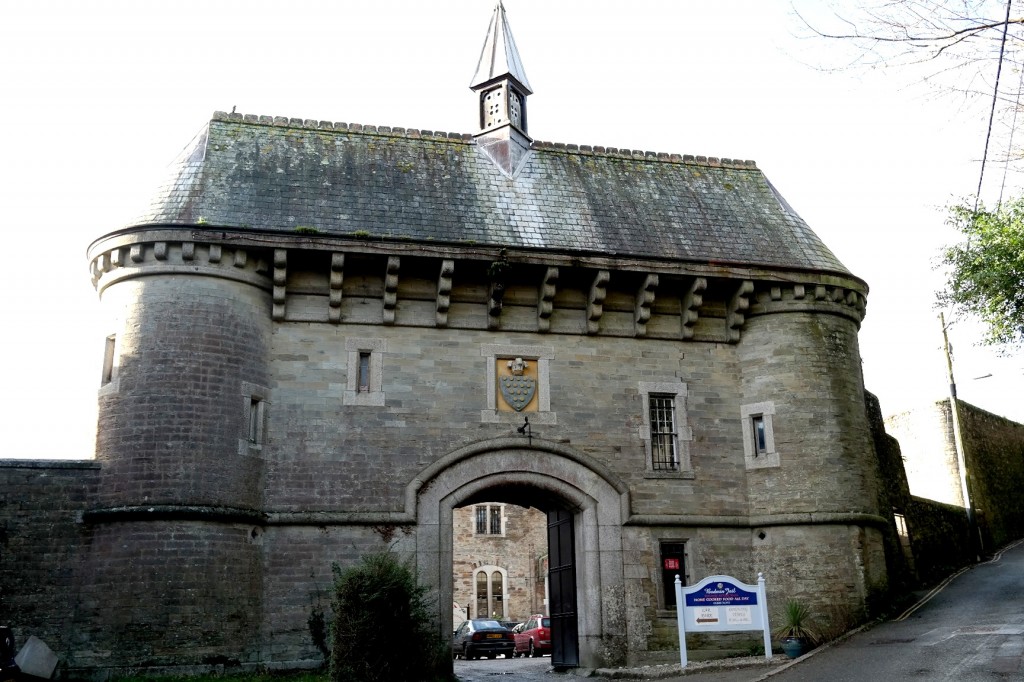 hard labour on the bodmin jail treadmill was greatly feared. measuring over six-foot in diameter, it could take up to 26 prisoners at a time. each prisoner in their own cubicle, restricting any communication between the prisoners whilst they stepped and climbed through their daily ordeal for many hours each day. and what for nothing? their continued treading on the wheel was for no purpose what so ever. just pure hard labour and punishment. this was physical and mental torture for the inmates. it wasn’t until much much later that the wheel was attached to milling machinery. 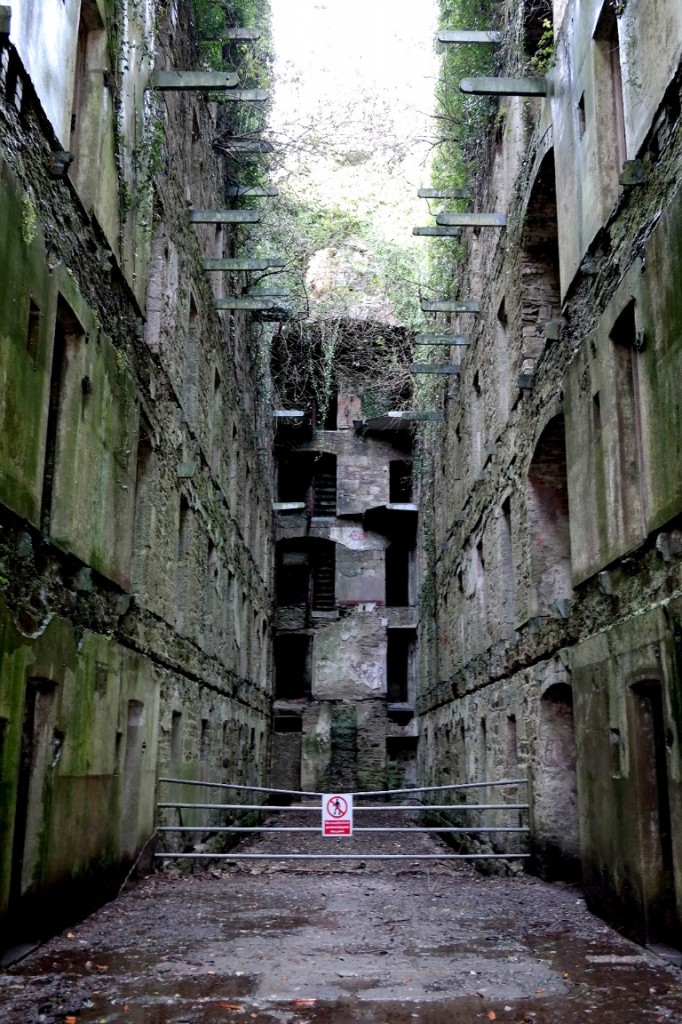 the jail is said to be quite haunted, which isn’t surprising as over 50 executions have been carried out at the jail. if you want, you can find this out for yourself, first hand. for the last 6 years the jail has run ghost walks and paranormal dining nights. not for the faint hearted. the ghost walk runs from 10.30pm through to 7am. if you don’t fancy an all nighter then the paranormal dining night runs from 7.30pm, with a 3 course diner and then a paranormal investigation from 10pm through to 2am. both are hosted by mark rablin and professional psychic medium & energy therapist. spoooooky.

since the new owners took over in 2004, they have been working hard on bringing the jail back to how it was. replacing roofs that were stripped for the lead and internal structures that were stripped for the wood. on our way out we were lucky enough to get chatting to a very lovely chap called stuart. he has worked at the jail for 5 years now, recreating mannequins for all the displays. he took time out of his day to talk us through some of the history of the jail, and let ronnie try on a pair of victorian handcuffs found in the cells on the jail and a victorian wardens hat. he didn’t have to do this at all. but it really made our visit quite special. so thank you stuart. 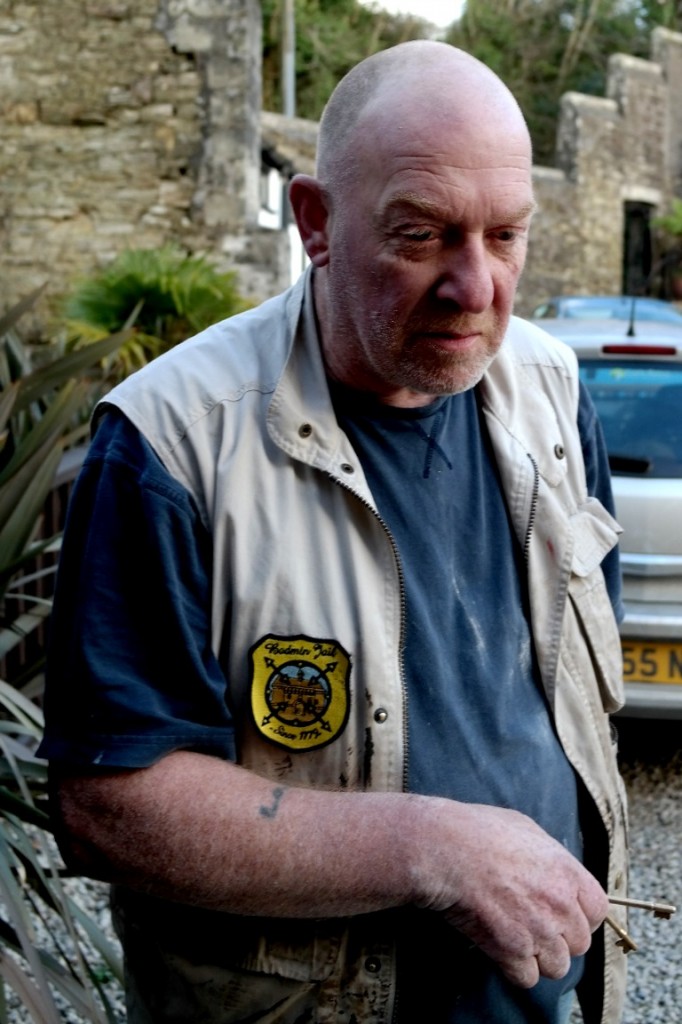 p.s. no inside photos as i forgot my flash. doh.