bressingham steam and gardens is just a little west of the historic market town of diss in south norfolk. bressingham was created by the aptly named alan broom who bought the estate way back in 1946. on purchasing the 220 acre estate he immediately threw himself into estate life, building and growing the nursery, and developing the garden by transforming the pond into a lake and creating the most wonderful island beds.

by 1961 the nursery business has grown so much that it had become one of the largest in europe, being successful in both wholesale and retail. it was at this point where alan bought his first traction engine called ‘bertha’ and by the end by 1962 he had collected 14 engines! steam was somewhat of a passion. some of the steam engines are carriages that are on view in the sheds include some royal coaches used as recently as prince charles.

in 1965 the first of the narrow gauge railways was laid, there are three for visitors to ride through the estate following different routes around the estates woodland.

in addition to the locomotive and steam sheds there is a dad’s army museum with the set of walmington-on-sea high street recreated with shops, fire engines, cars and a postal carriage. outside on the lawn to complement the steam theme is the wonderful steam-driven gallopers which date back to 1897.

there is also an old-fashioned fairground on site which is privately owned and the rides are not included in your ticket price. there are dodgems, a mini waltzer and some crazy golf to indulge in. 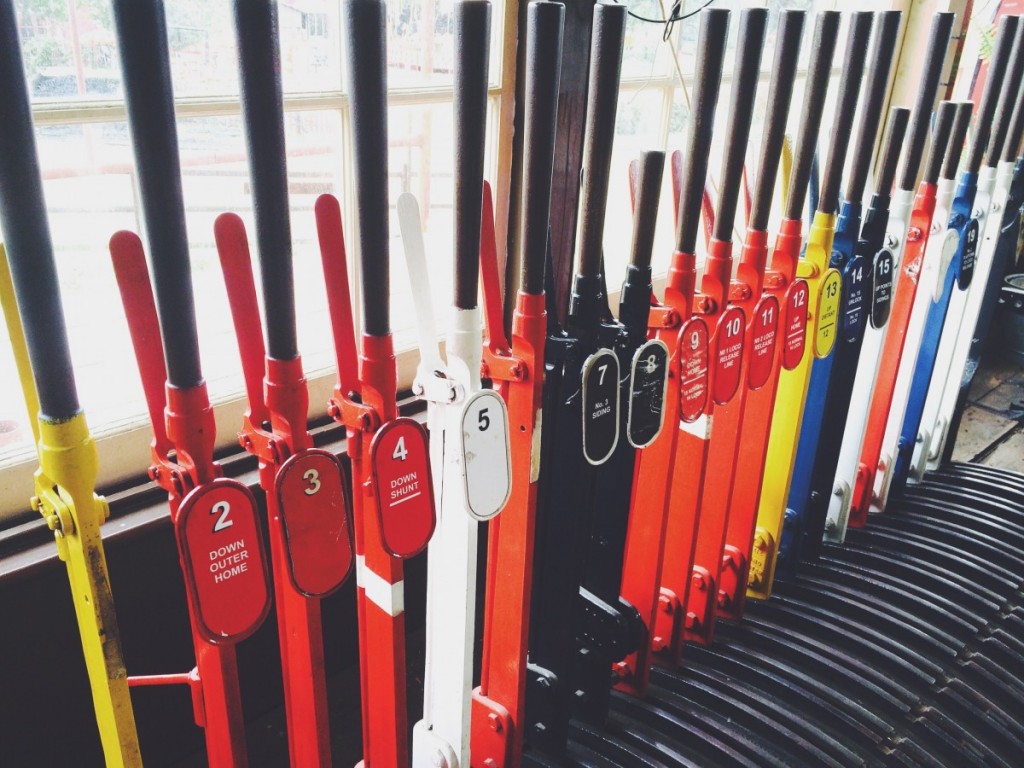 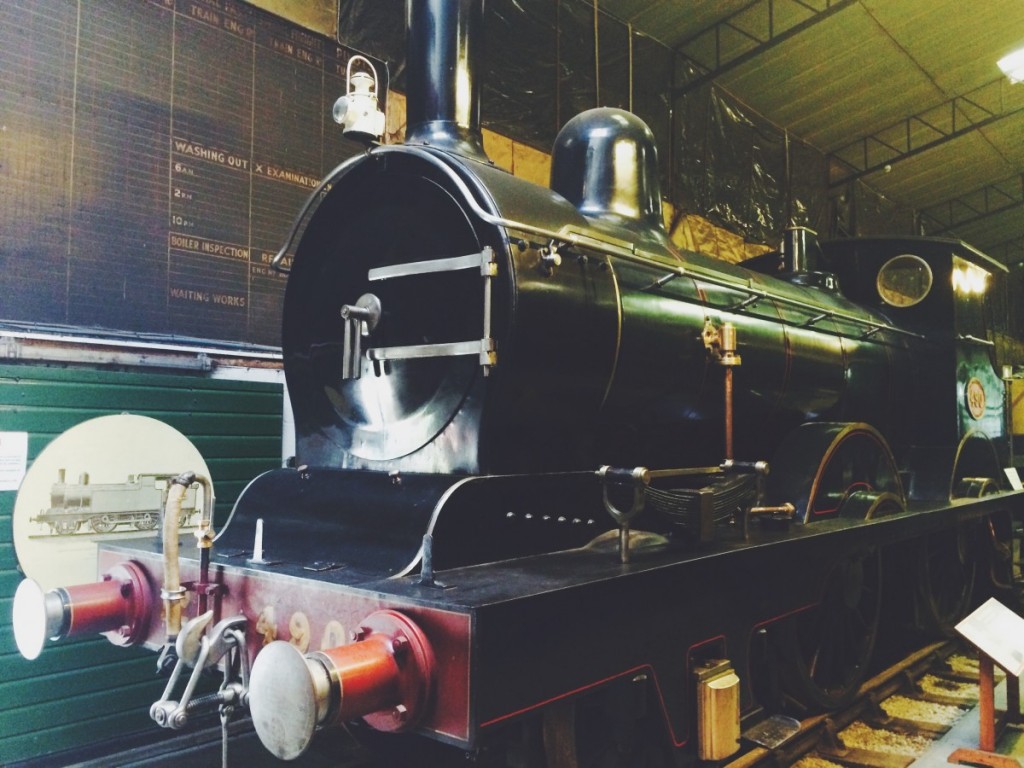 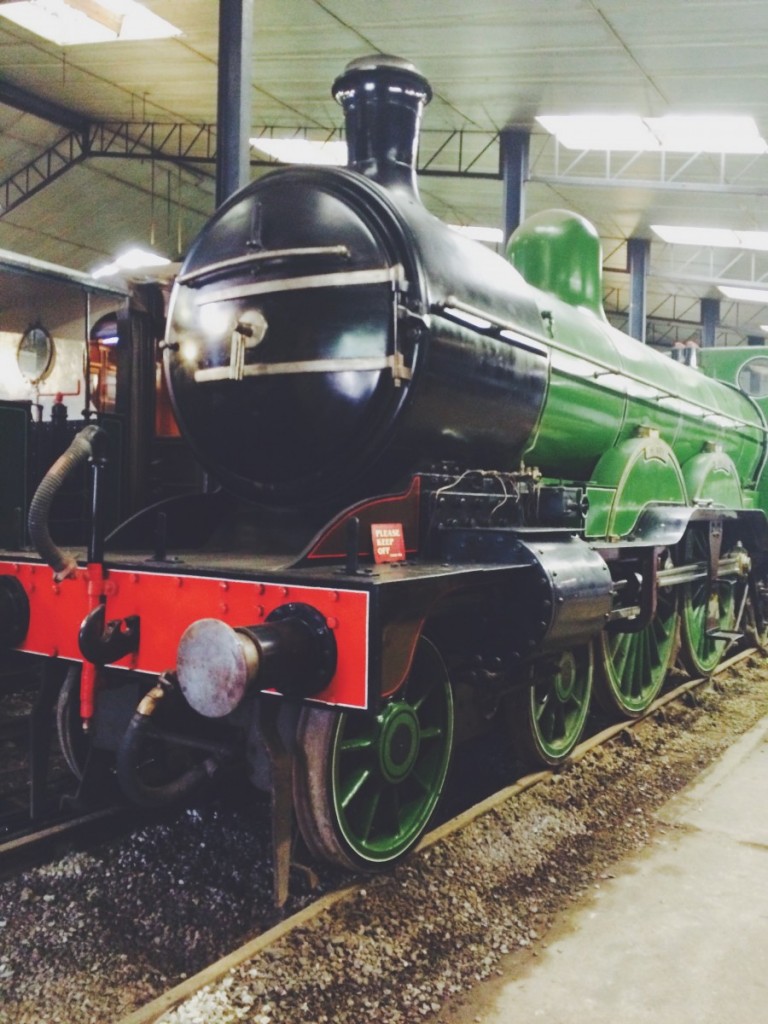 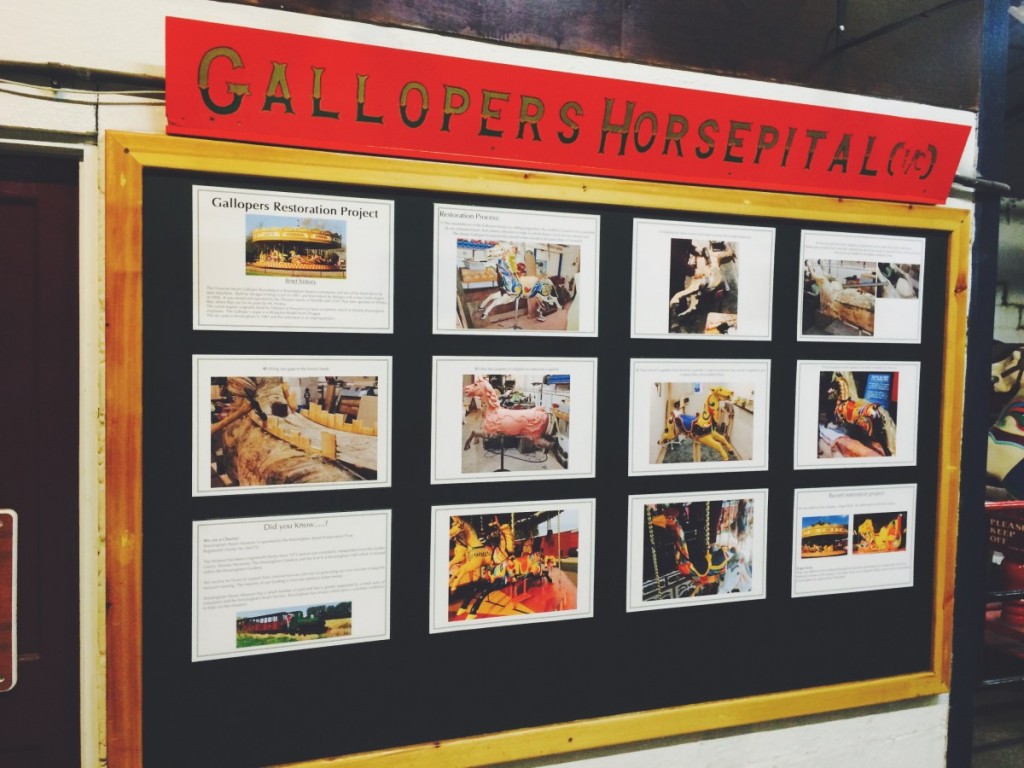 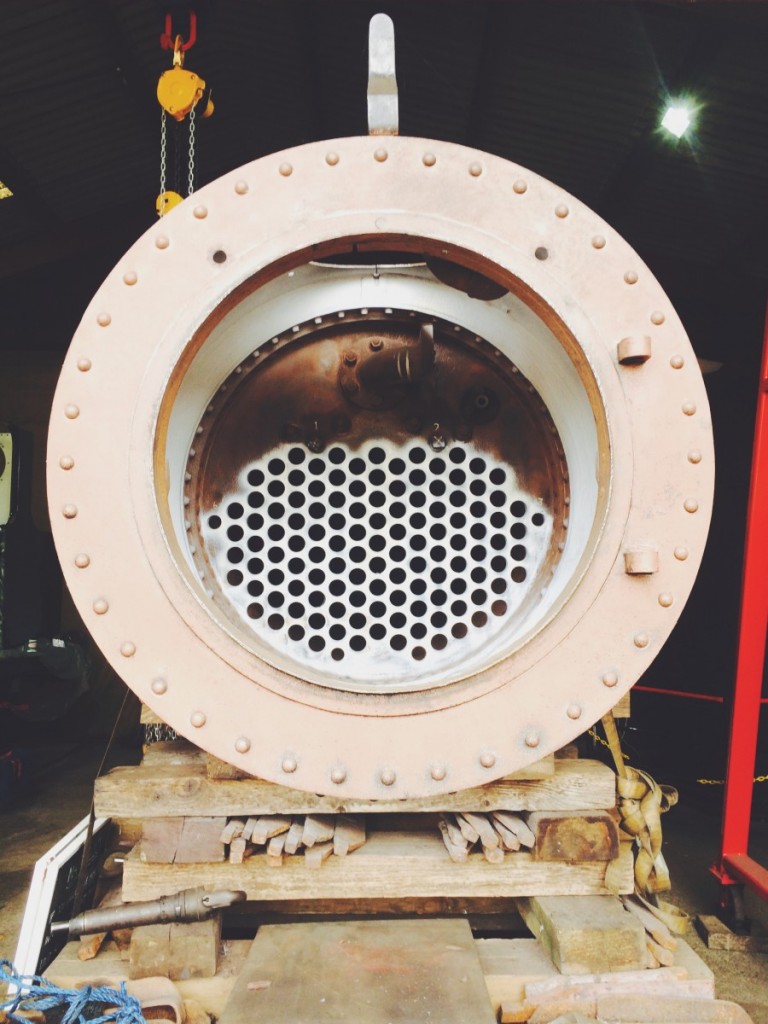 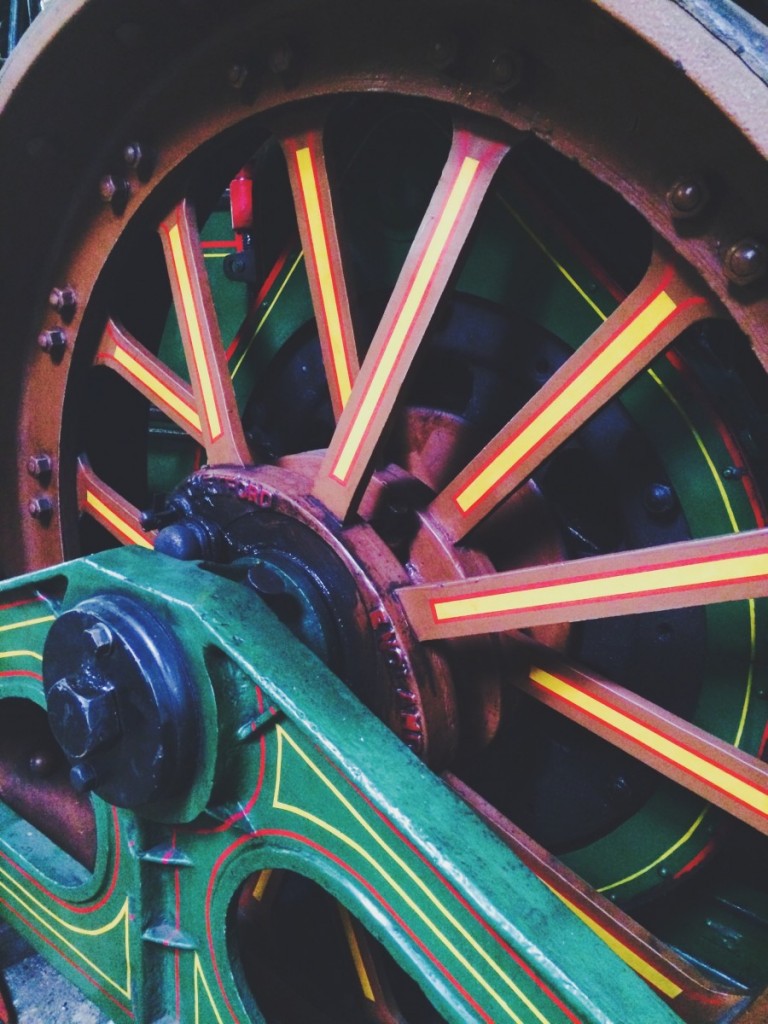 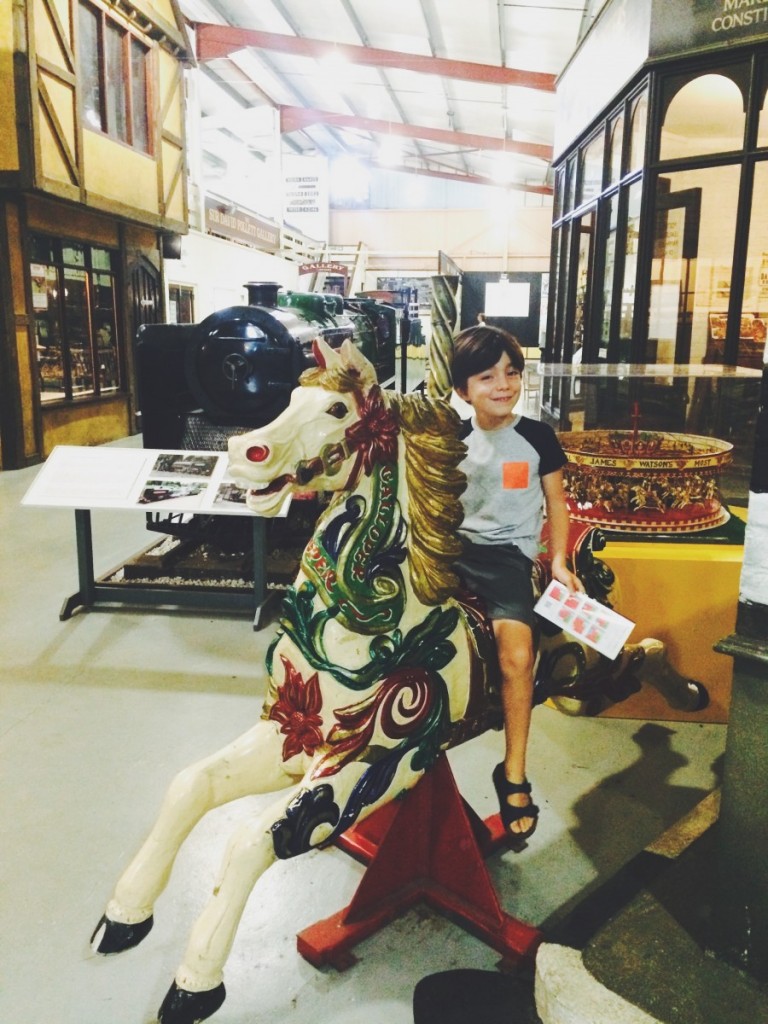 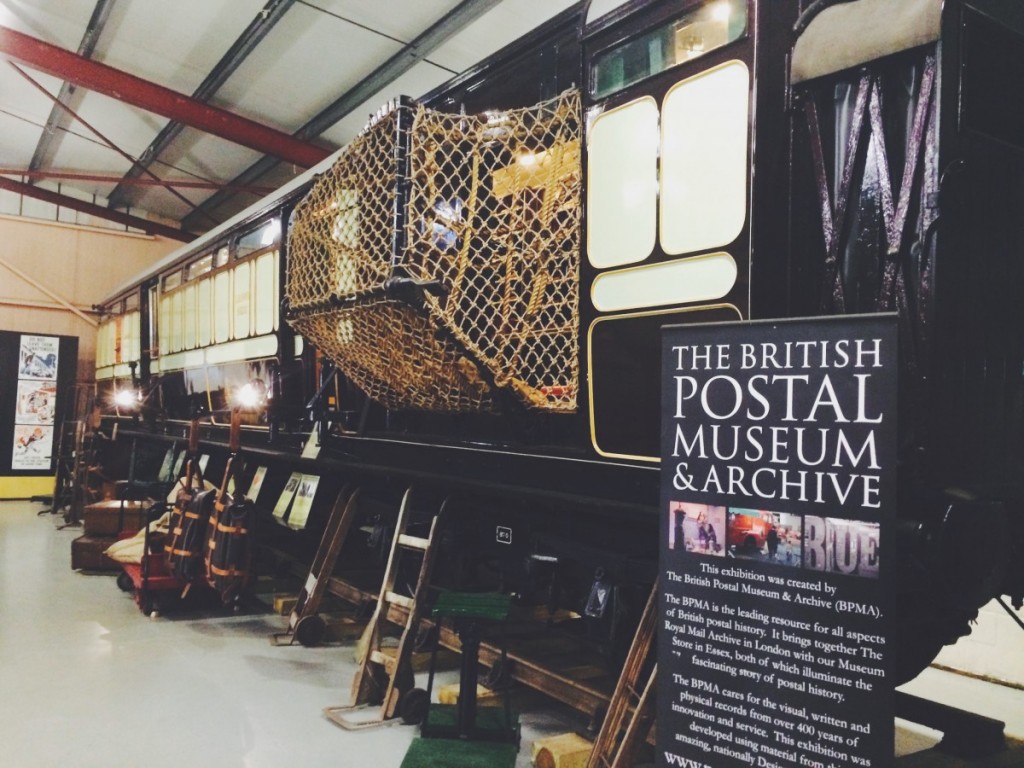 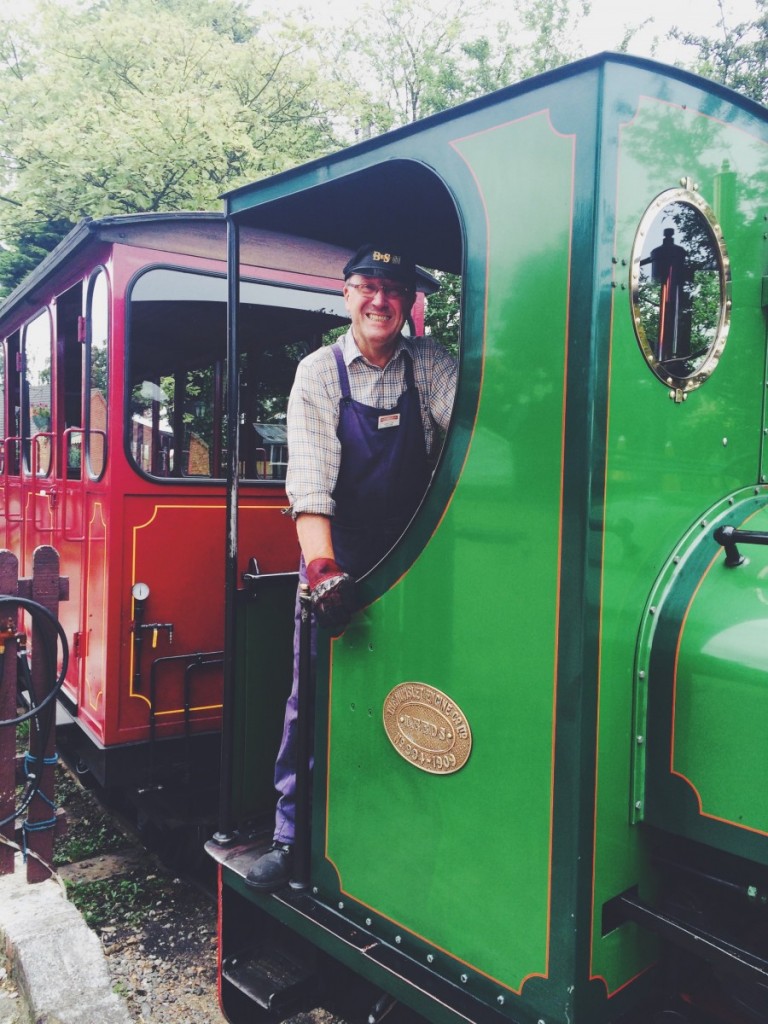 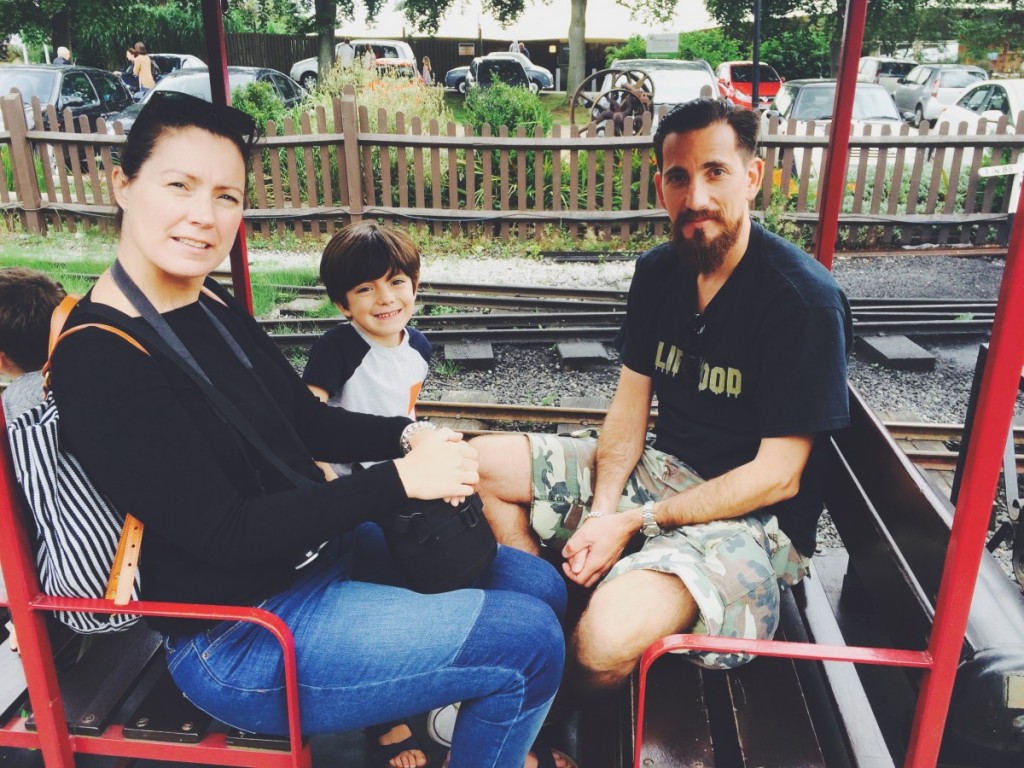 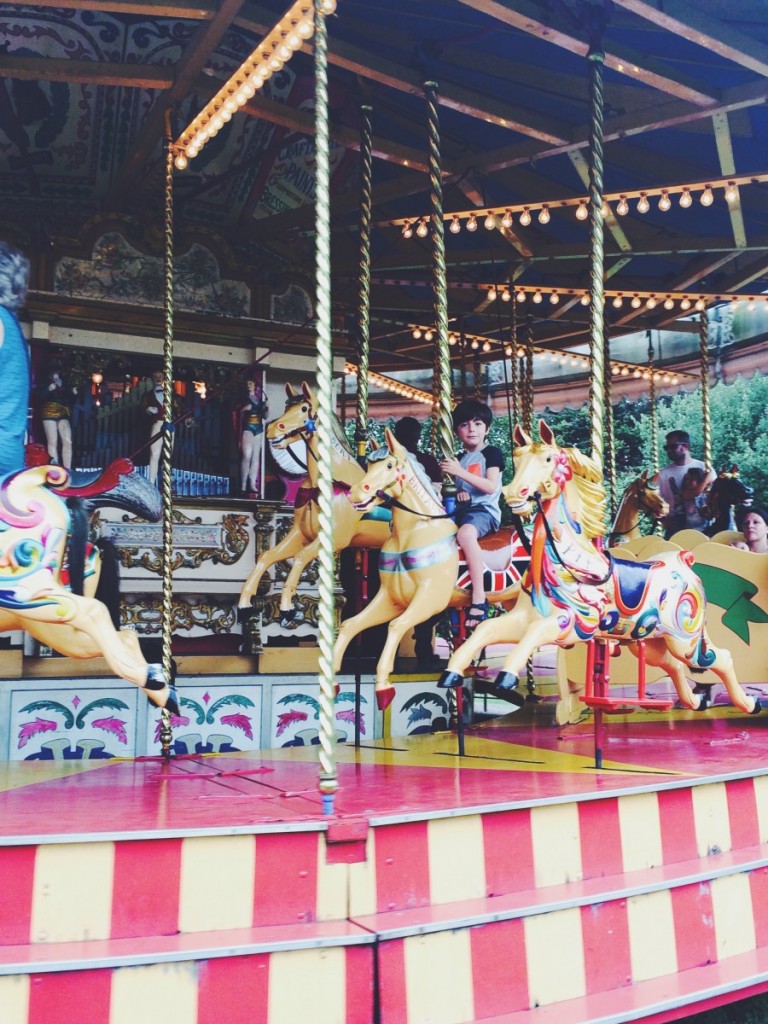 entry fees include unlimited rides on the steam trains and three goes on the galloper. the fairground rides are an additional charge. there are certain days which are gardeners days where only one diesel train and the gallopers are operating, these are mondays and tuesdays outside school and public holidays.  on steam days bressingham try to operate a minimum of 2 steam trains on weekdays, and 3 at the weekend. always check before travelling to avoid any disappointment.

you can also pay for entry only which means no rides these prices are:

disclaimer:  we paid in full for our tickets for our day at bressingham steam & garden. i have posted these pictures as i thought you might quite like visiting yourself if ever passing by.

Sat in my neighbours garden admiring the roses and the insta ready push bike when a bird shits on you #lucky
Older, can’t confirm on the wiser. Happy Birthday to the McQ of my HP #birthdayboy
Happy Easter you lovely bunch x #eastereggs #chocolatehaul #ronnierockstar_
Looked pretty outside tonight #lovelondon
And we entered Spring on a high #springtime #whatwillbewillbe #karma
Mothers #mothersday
Sun on my face today felt so damn good #sunshine #london #parklife
When love is a heart shaped Brie #loveyoumorethancheese #valentines #oliveandpickle
These two made today perfect #birthdaygirl #ronnierockstar_
This site uses cookies to improve your experience. Read more.
Close Me