the title of this post might be a bit misleading and somewhat of an exaggeration. as you can imagine coastal walking with a five-year old is over pretty quickly after it has started, especially when it’s hugely windy, and that wind is cold, so very very cold. but today we gave it a good go though.

first of all we headed over to the fishing village boscastle. the town that just a touch less than 10 years ago was hit by one of worst flash floods the cornish coast had ever seen. the small village acquired its name from  botreaux castle, a 12th century fort which only a few remains are still visible. the harbour of boscastle is the only significant one for at least 20 miles along the cornish coast and used to function as a port. as well as being a fishing harbour, it is also used for importing limestone and coal and for exporting slate. 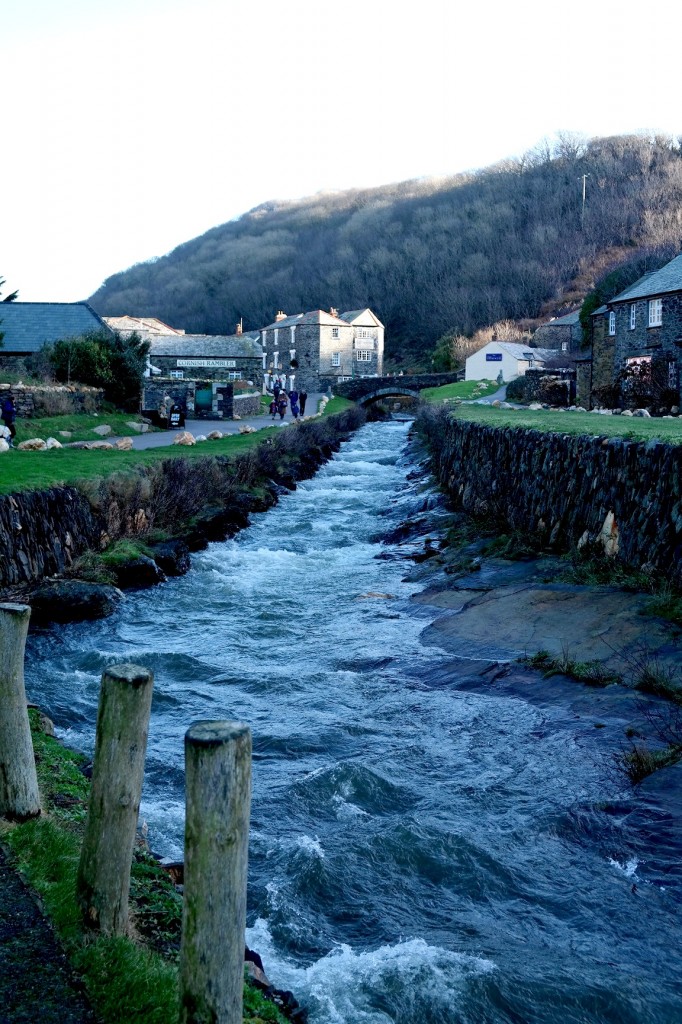 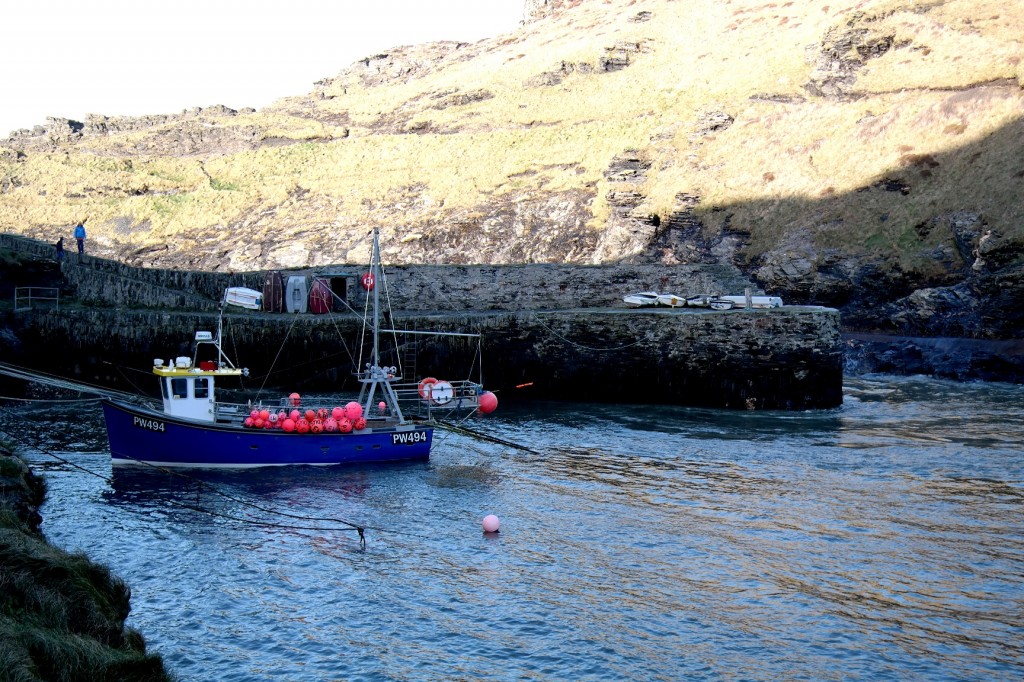 layers upon layers of slate 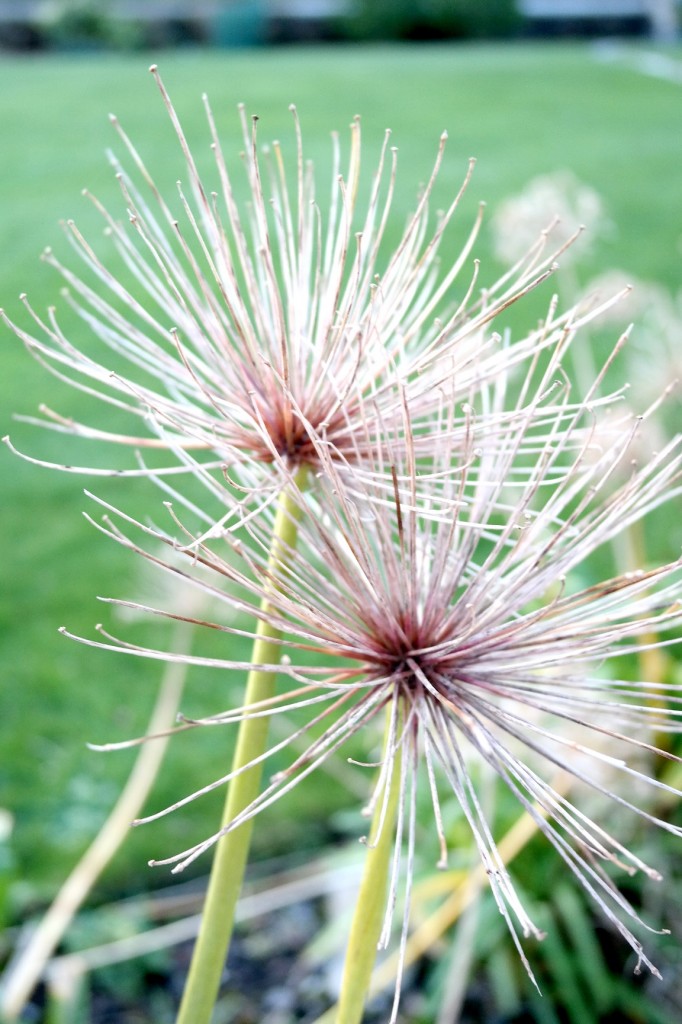 can you see the green marker with the green arrow pointing at it? yes? well that is how high the water levels rose in the flood of 2004. shocking isn’t it.

oh no not mummy taking another photo, quick run! 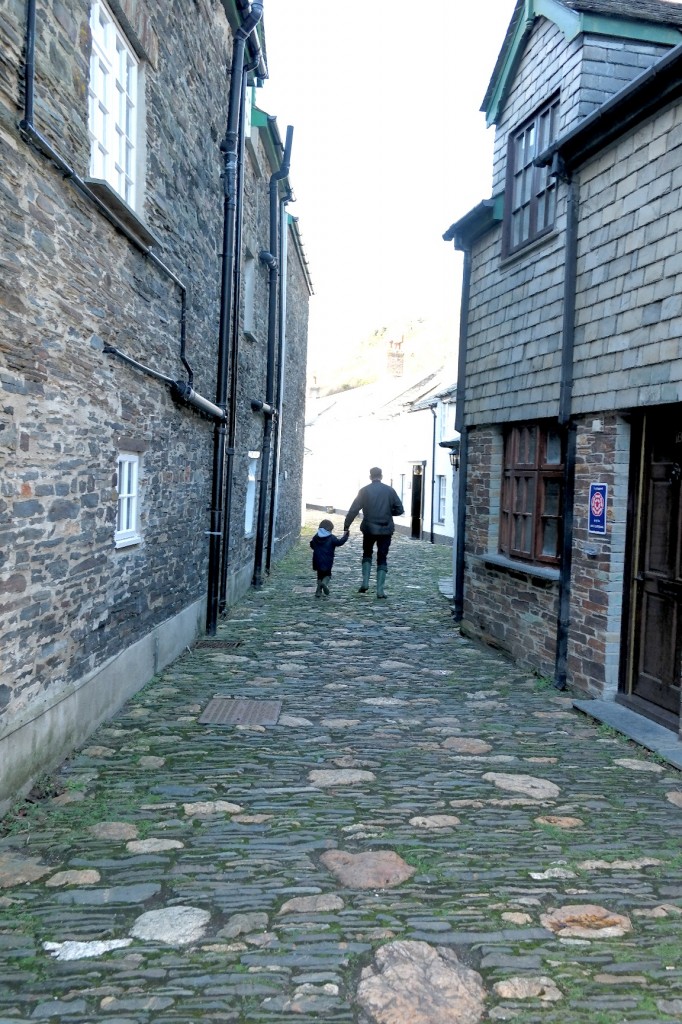 ha ha cheeky fellas, caught up with them by the pasty shop!

hadn’t quite had our fill for the day so we hopped in the car and headed down the road a little way to tintagel, the birth place (allegedly) of king arthur son of uther pendragon. the castle is today, stands only as ruins.

but before we got anywhere close to the castle ruins we came across a 14th century medieval post office. unfortunately it was closed so we couldn’t explore inside. 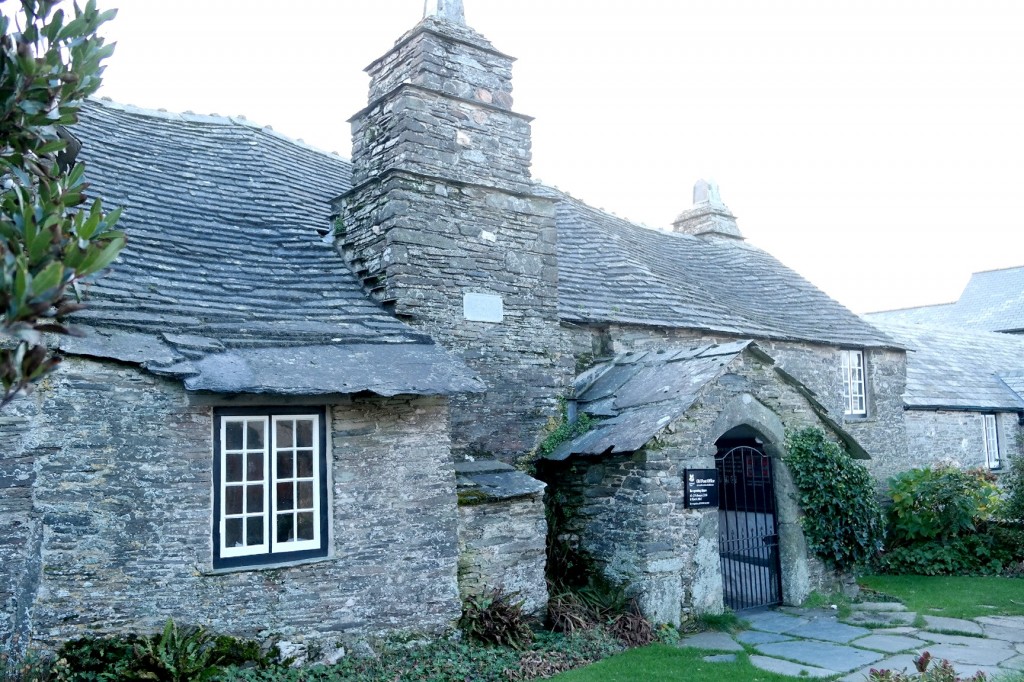 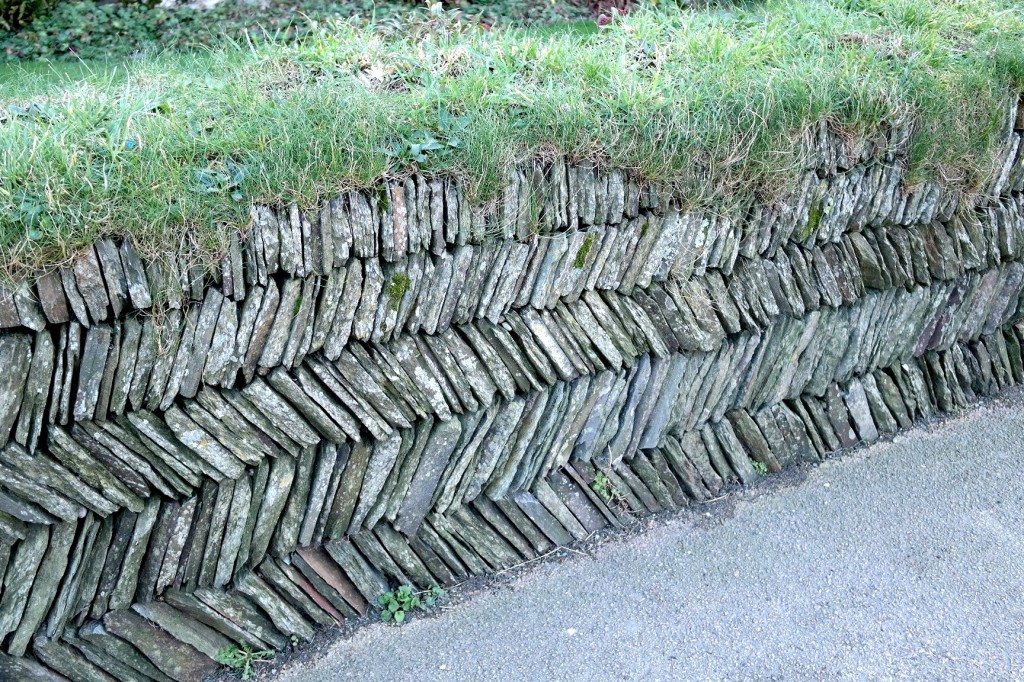 the ruins of the castle are a little further down the road, along the coastal path. set across the headland and an island the history of castle in steeped legend and mystery.

the castle ruins seen from the headland 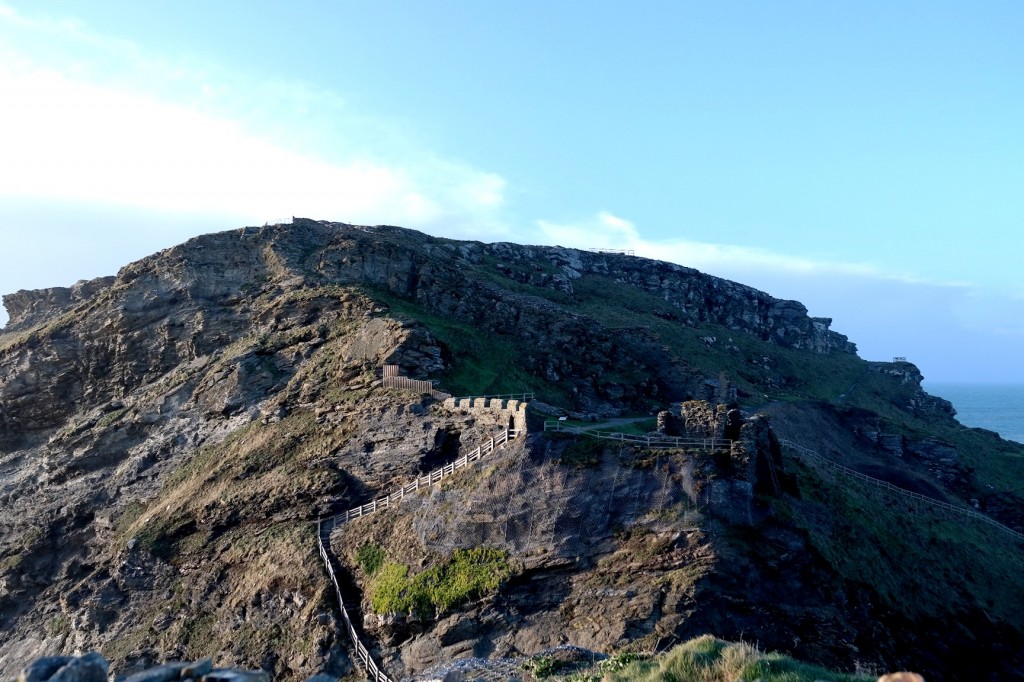 you can walk over to explore but you have to go down these stairs first! with a head that’s not good with heights and a 5-year-old in tow, we gave this a wide berth and headed back to the car! 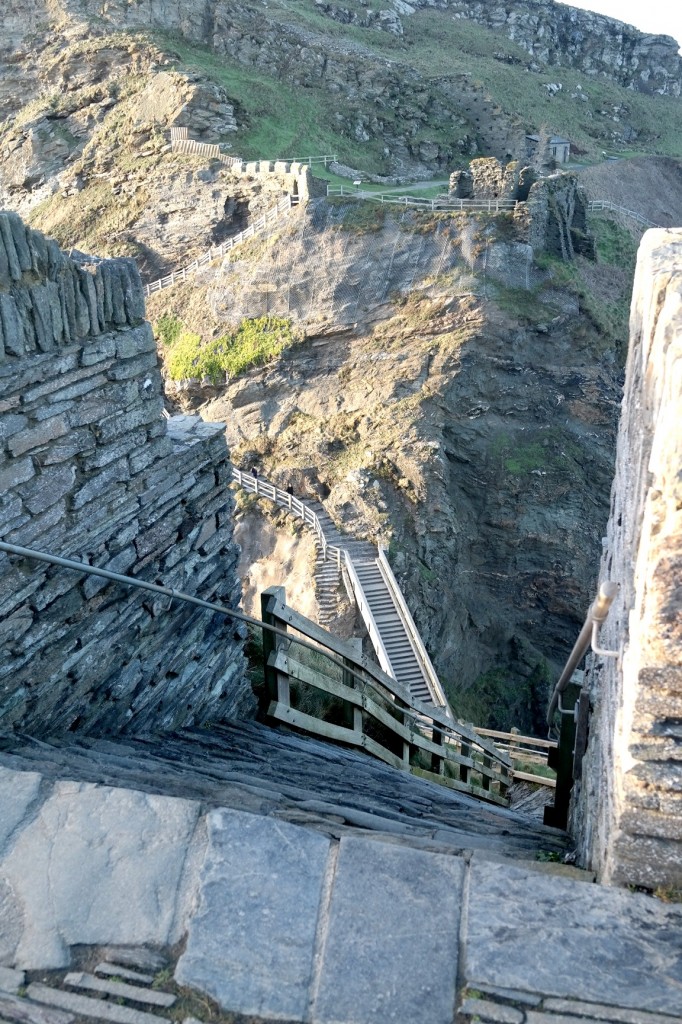