ok so i get it ronnie has longish hair, but does that really mean that he looks like a girl? do all boys who have longer than normal hair get this nonsense all the time? do boys have to have short hair to be a boy?

that would be because he is a boy

on a weekly basis at home he is called a girl by some random, so now we are on holiday and  it’s no different

today at the beach was a classic. ronnie is a friendly chap, he likes making friends, he’s not shy about it, hes social skills are pretty outstanding. he has been befriending a little italian boy who was catching fish in the sea, ronnie even took him his fishing net as an introduction. well they had been playing for a while when ronnie pulled his trunks down as they had filled with sand when he sat on the waters edges. the shock on both the italian boys face and that of his fathers was a picture. their jaws literally dropped and i heard

they then nervously laughed as they knew i knew what they meant.

i just don’t get it, to me he looks like a boy, perhaps verging on a pretty boy, but not in a girly way, everything about him is so boyish. maybe this is why ronnie like to spend most of his time naked. maybe he is as bored of this as we are?

it bores me in the same way that everyone bangs on about him being small. yes his is a little small. he is nearly four but still fits in two-year old clothes so what, who cares? why do people feel they need to comment? i don’t ever have the urge to say to them, your ugly and your mother dresses you funny. i do mean the parents by the way. 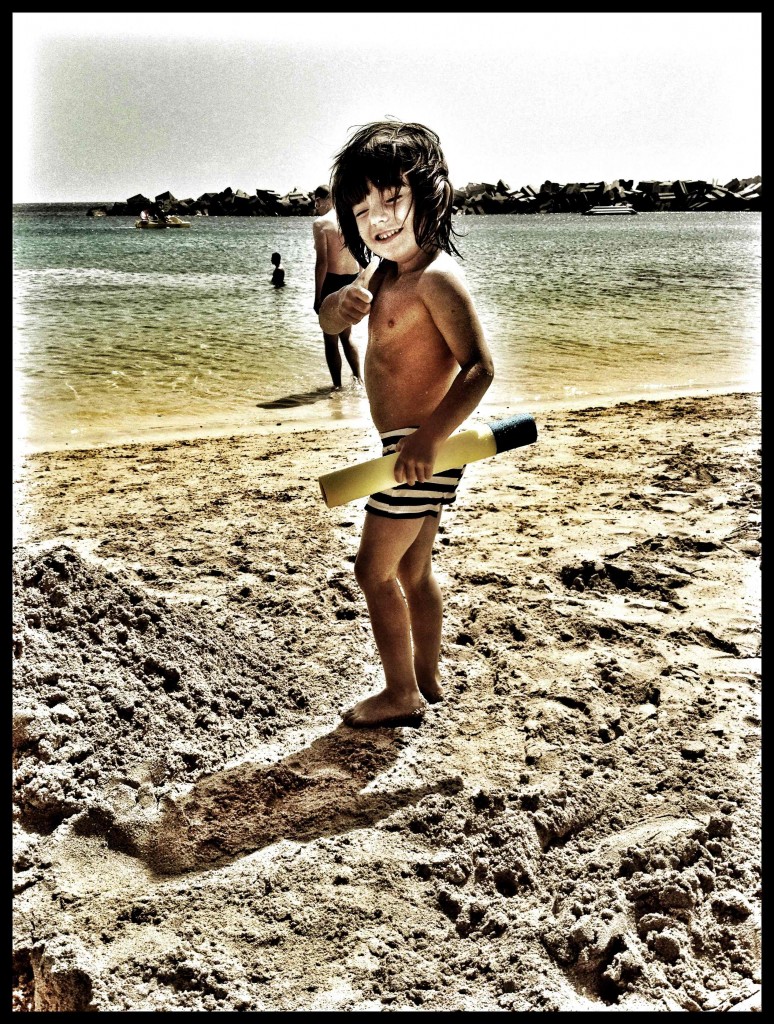