on our way home from denzili, we stopped in istanbul. a very fleeting visit, but a few hours to get inspired by the rich colour, pattern and architecture to be found all over the city.

i had never been to instanbul before, but i sure know i’ll be back. such a wonderful place, so much to discover.

we had only hours, in reality you need  years!

we didn’t get to go inside on this occasion, as it was closed for prayer. there is of course always next time. when the mosque was built, it was the first of two mosques in turkey to have six minarets. when it was revealed that the mosque was to have six minarets, the sultan was very heavily criticized, as this was the same as the ka’aba in mecca. he however overcame his criticism by ordering a seventh minaret to be built at the mecca mosque. 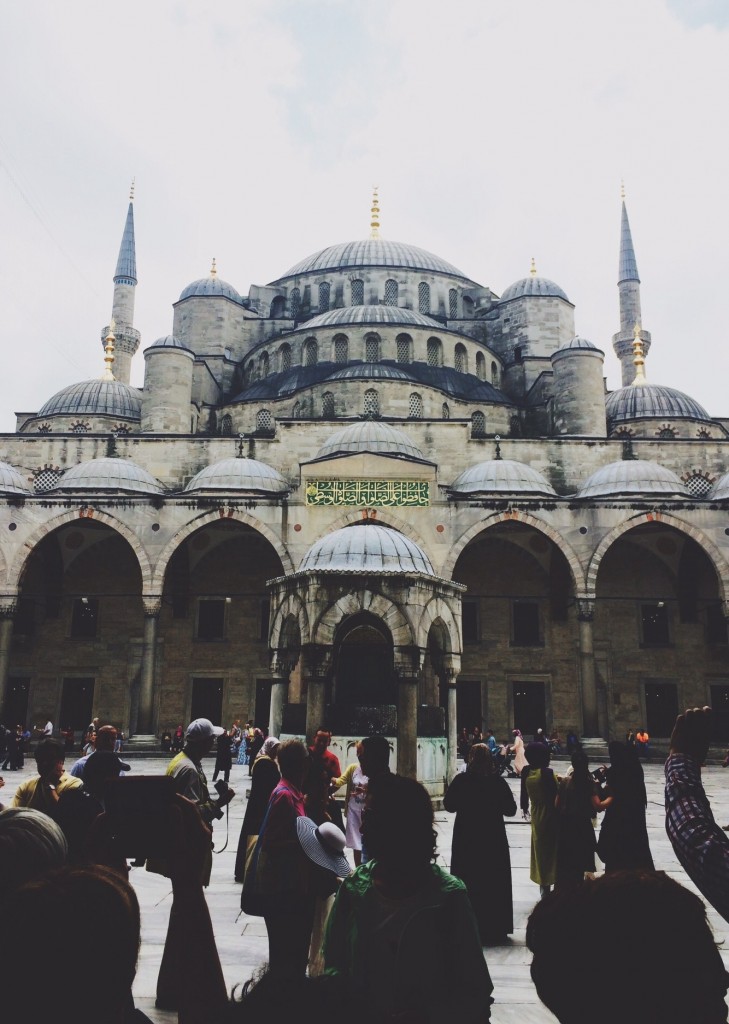 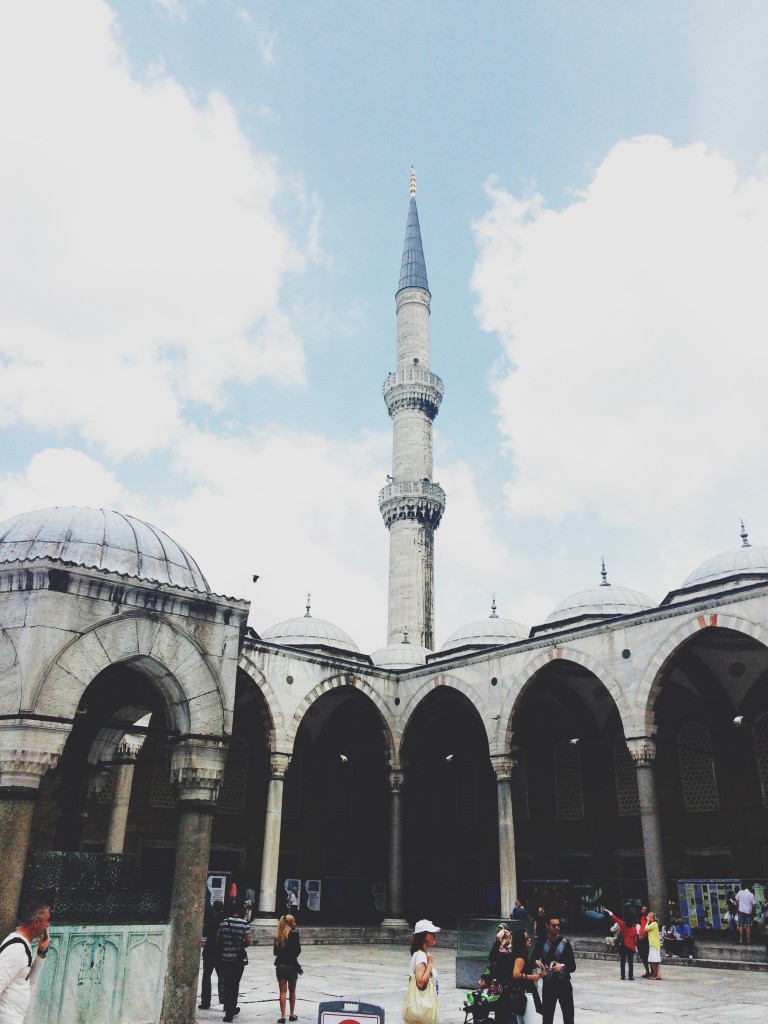 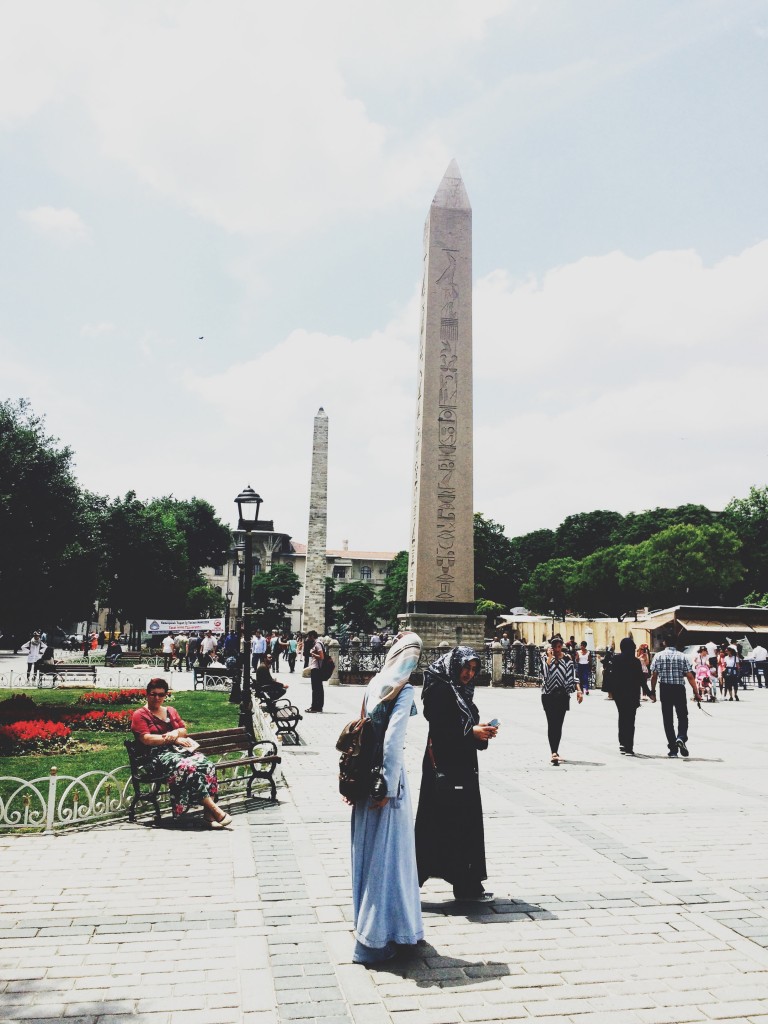 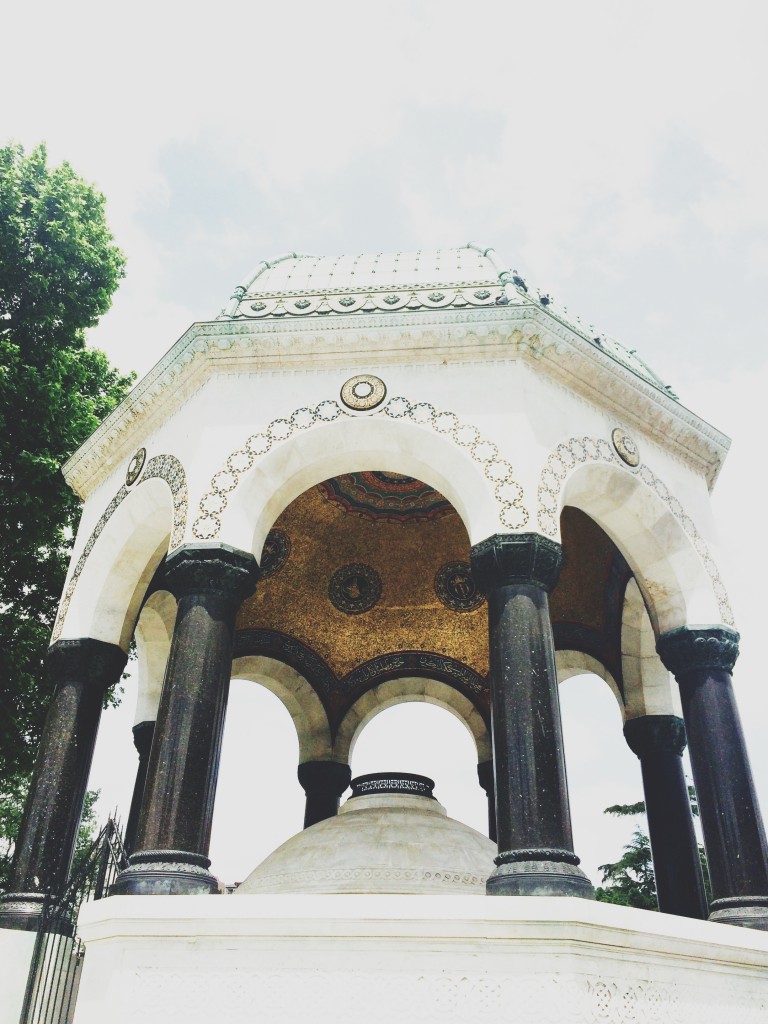 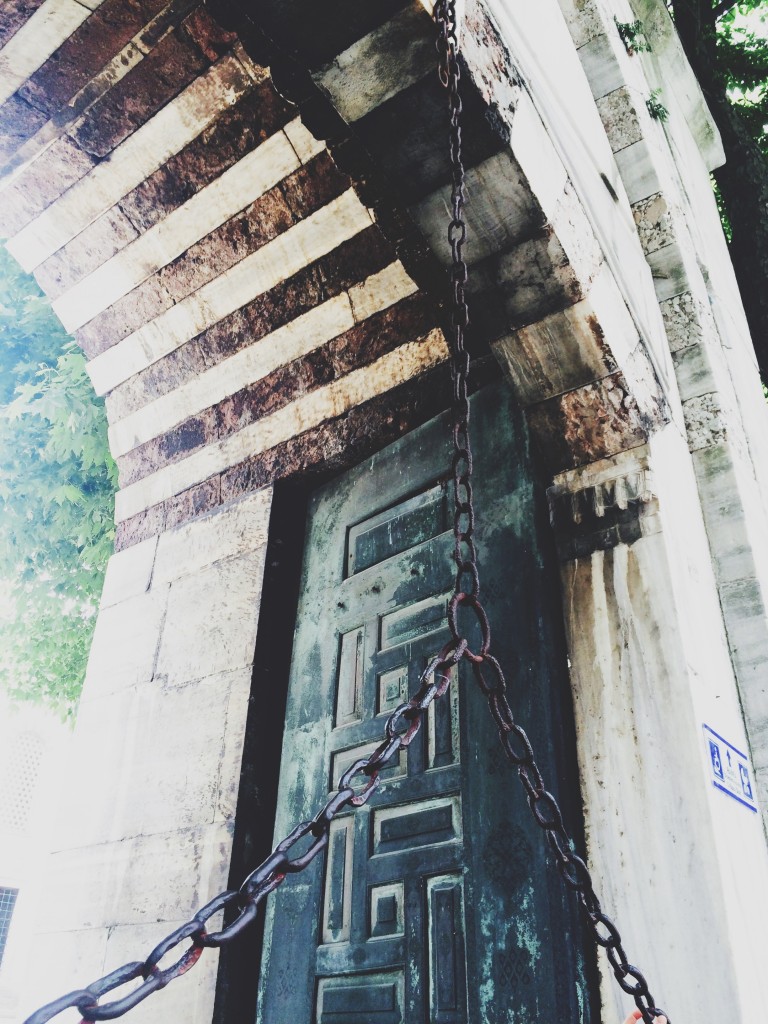 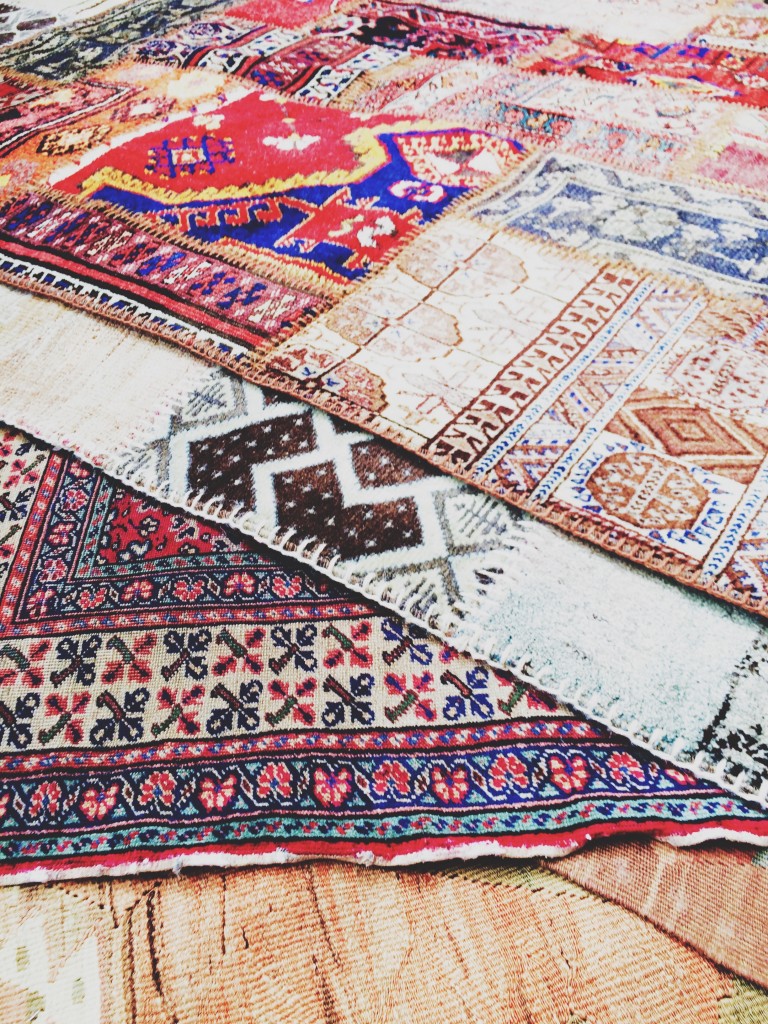 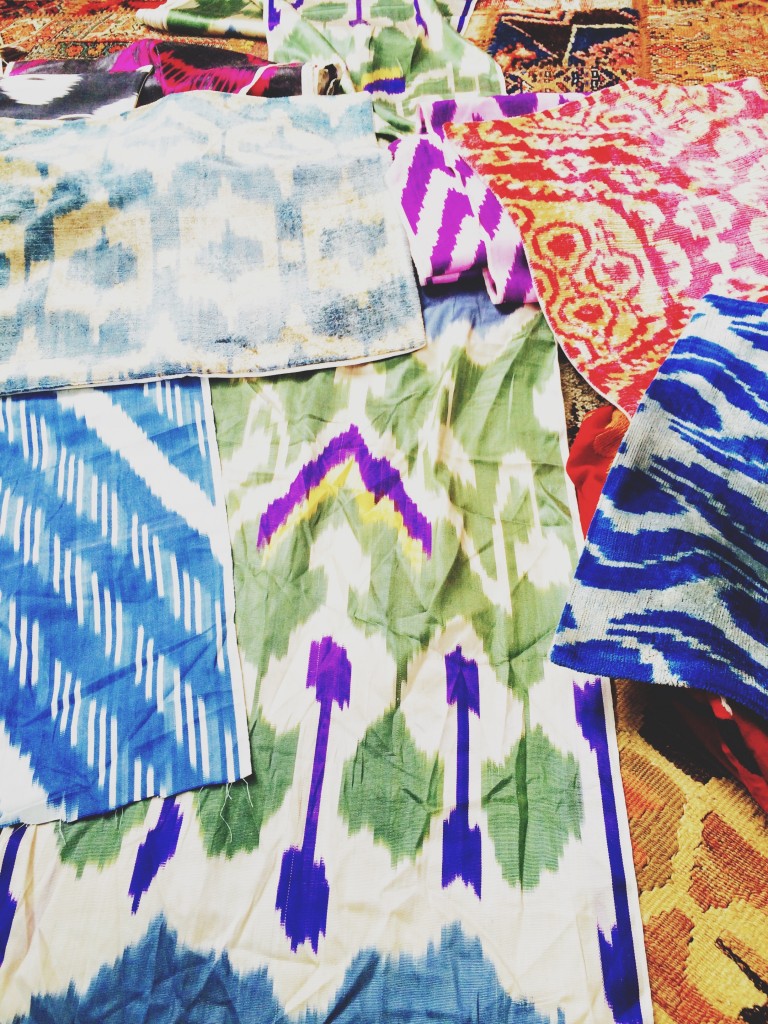 it’s been a church, and a mosque and now it’s a glorious museum 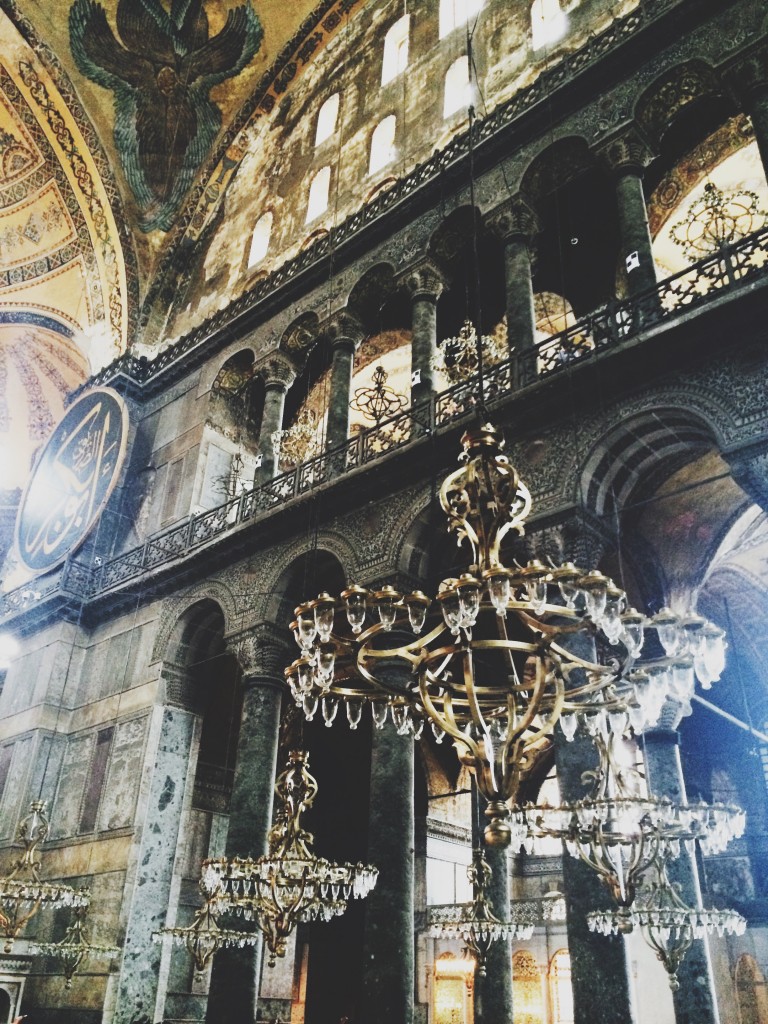 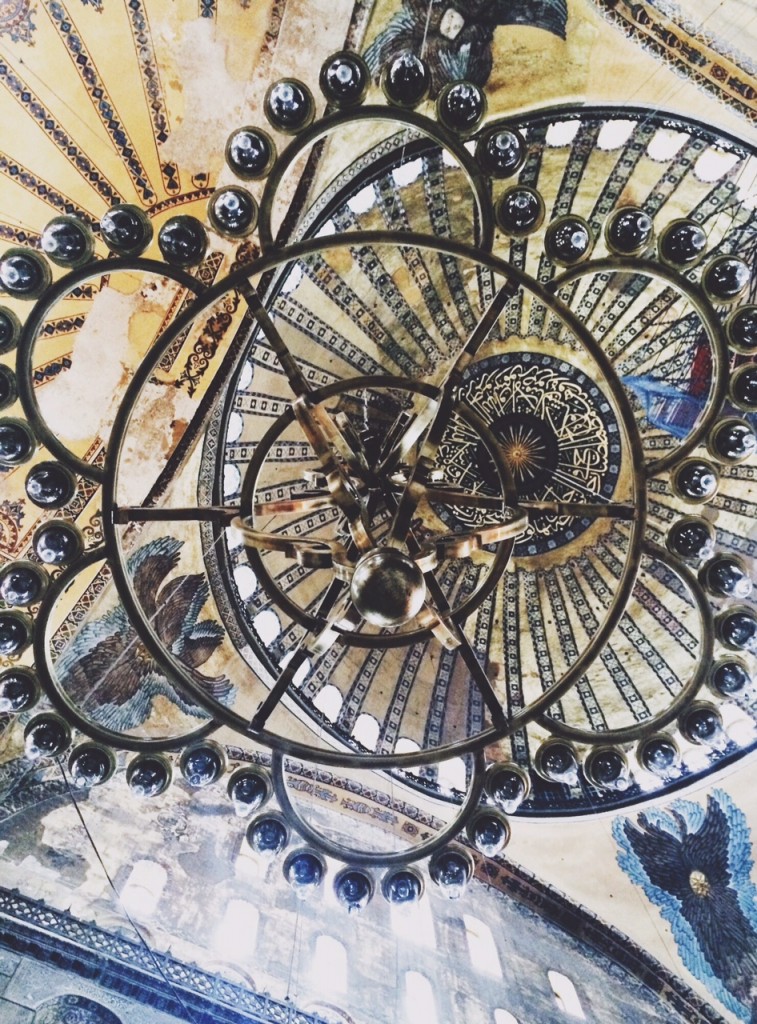 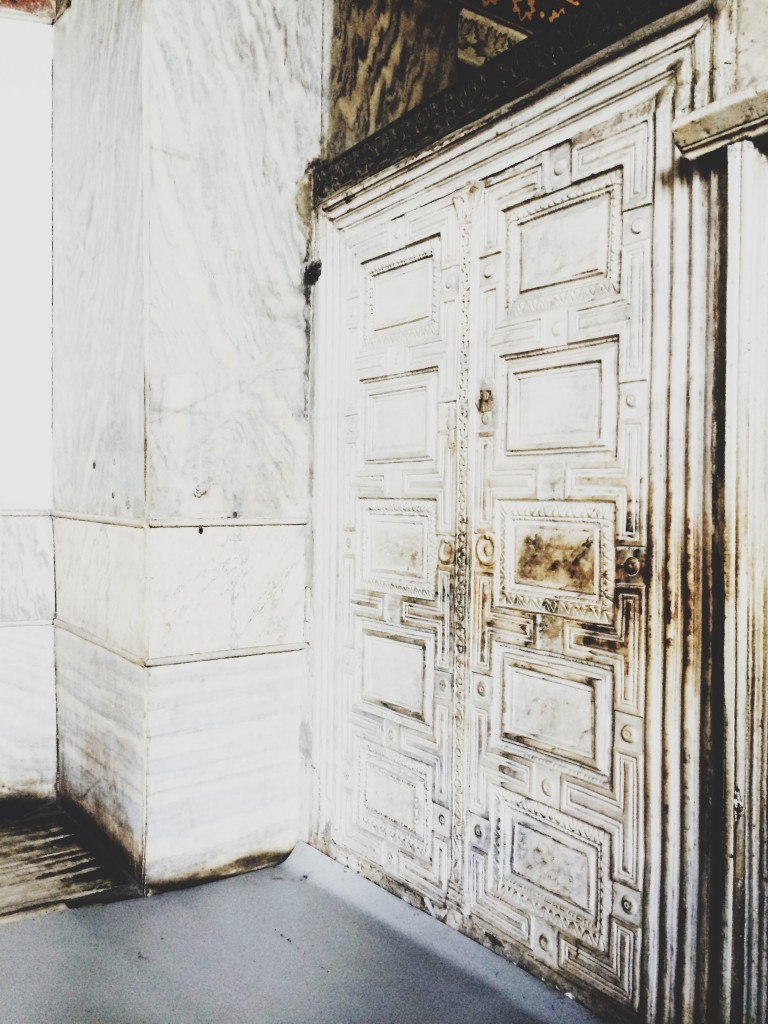 the grand bazaar / büyük çarşı,is full of textiles, leather goods, pottery, metal ware, actually pretty much everything and anything. it is vast. 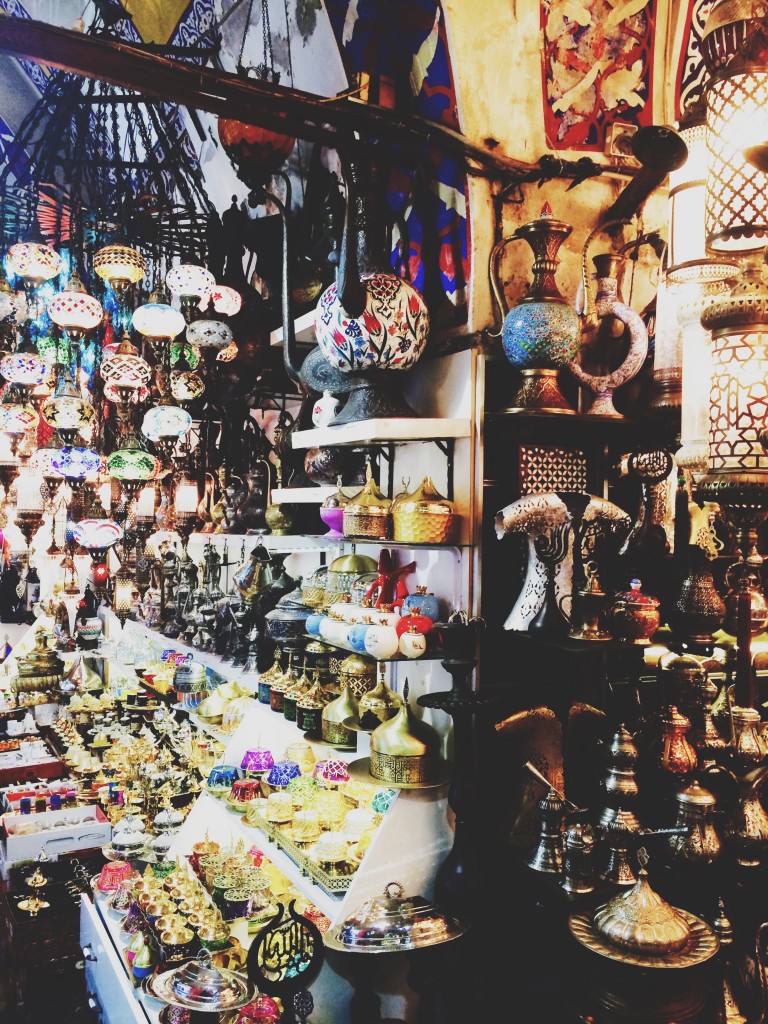 if food, tea and spices are your thing you need to come here, the spice bazaar / misir carsisi. 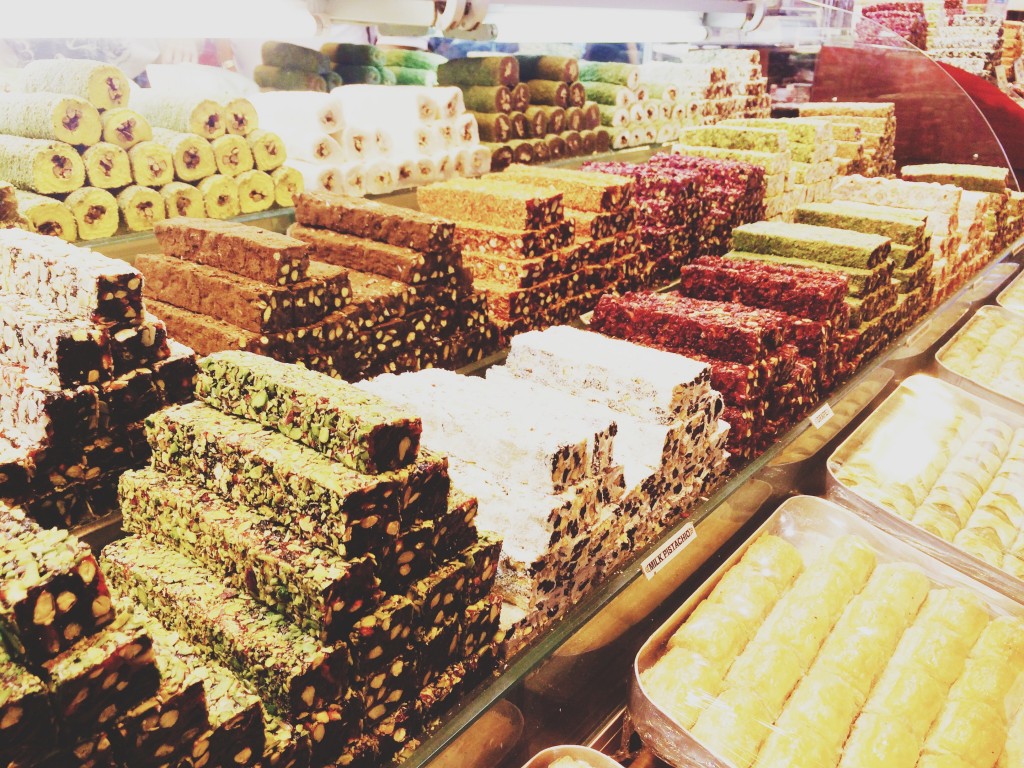 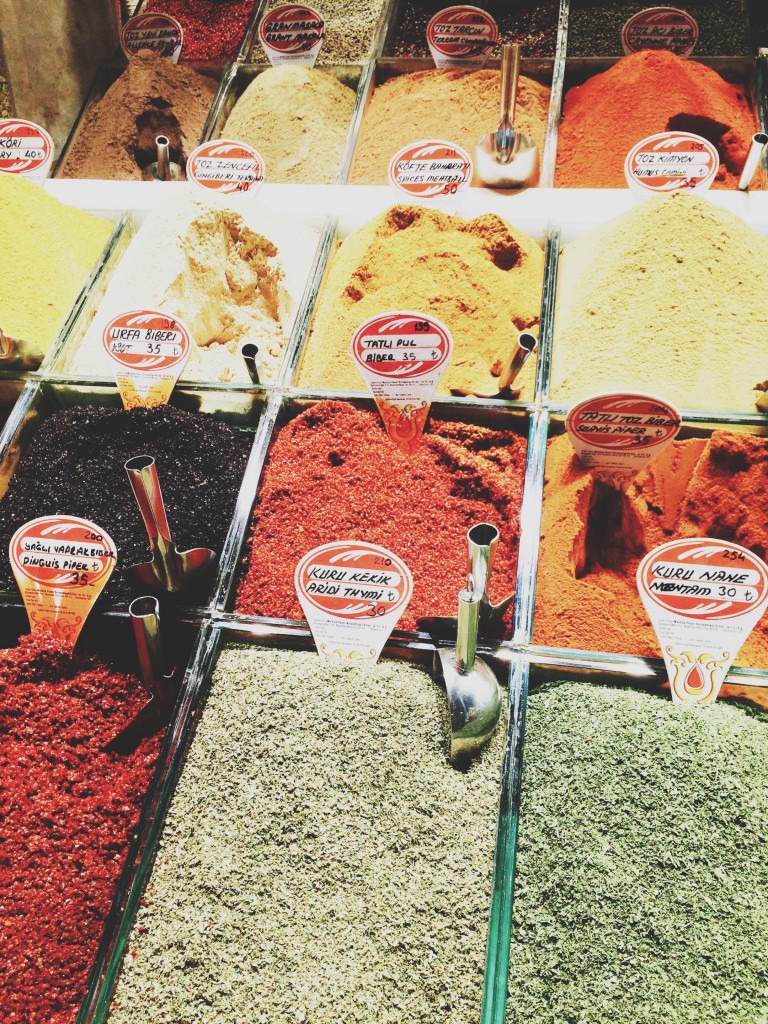 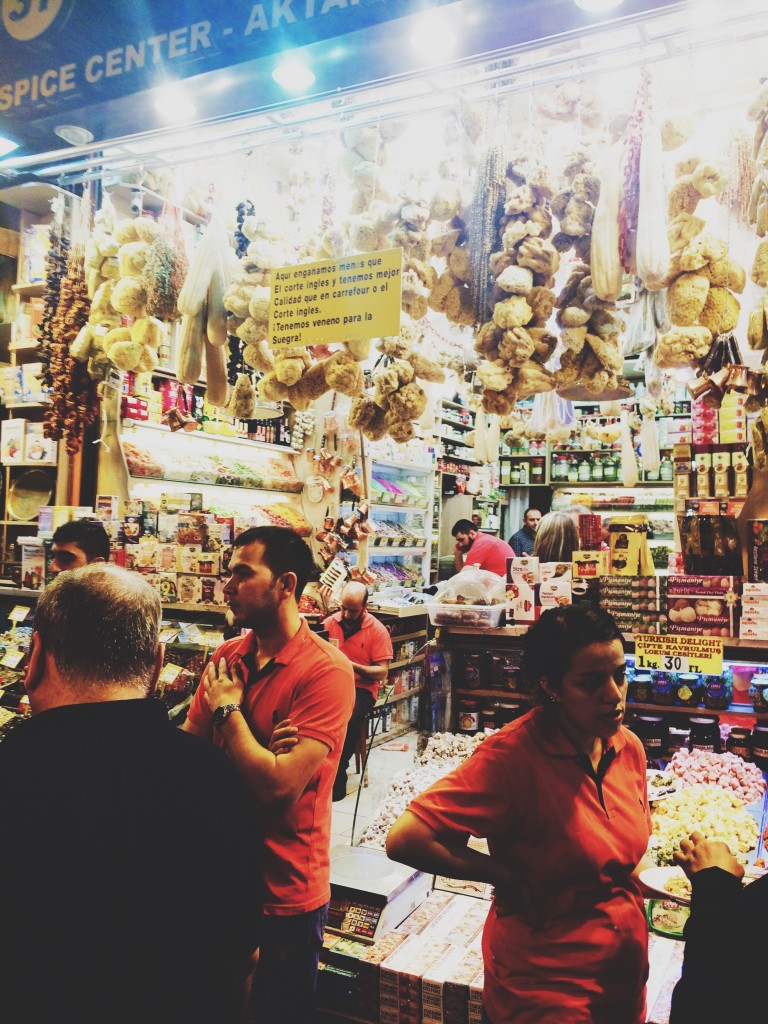 so much to do and see, so little time, so so much to eat!