i’m not from this land(scape)

i came here as a wee whipper snapper

all the way from lands of volcanoes

people are actually born there, shocking

this weeks theme on the gallery is landscapes

i thought i would share some from my beautiful island

which is frankly tramps pants 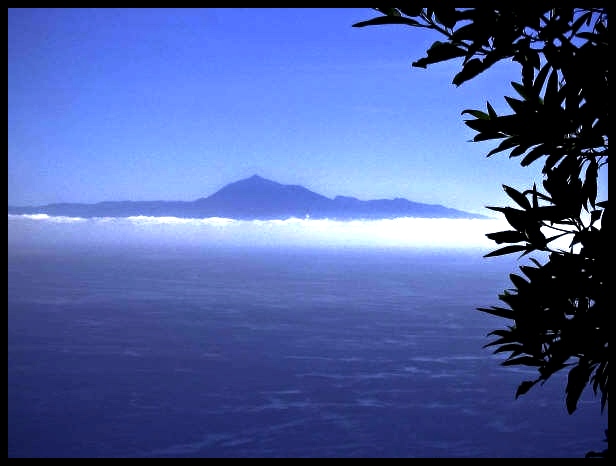 here you see the “pico” the peak rising from the clouds

at 3,718m high, the peak is the highest point in spain

and the third highest volcano in the world

and it lays dormant NOT dead oooooooo scary bananas

because it’s shipped in from the sahara to keep the tourists happy, how bonkers is that! 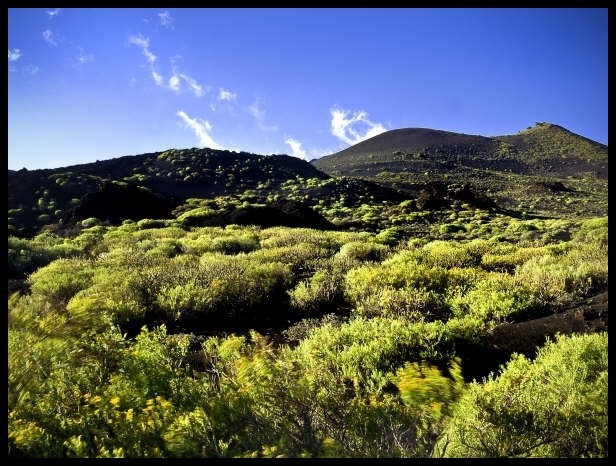 the north is so much greener than the south

it’s beautifully lush and has the most wonderful national parks 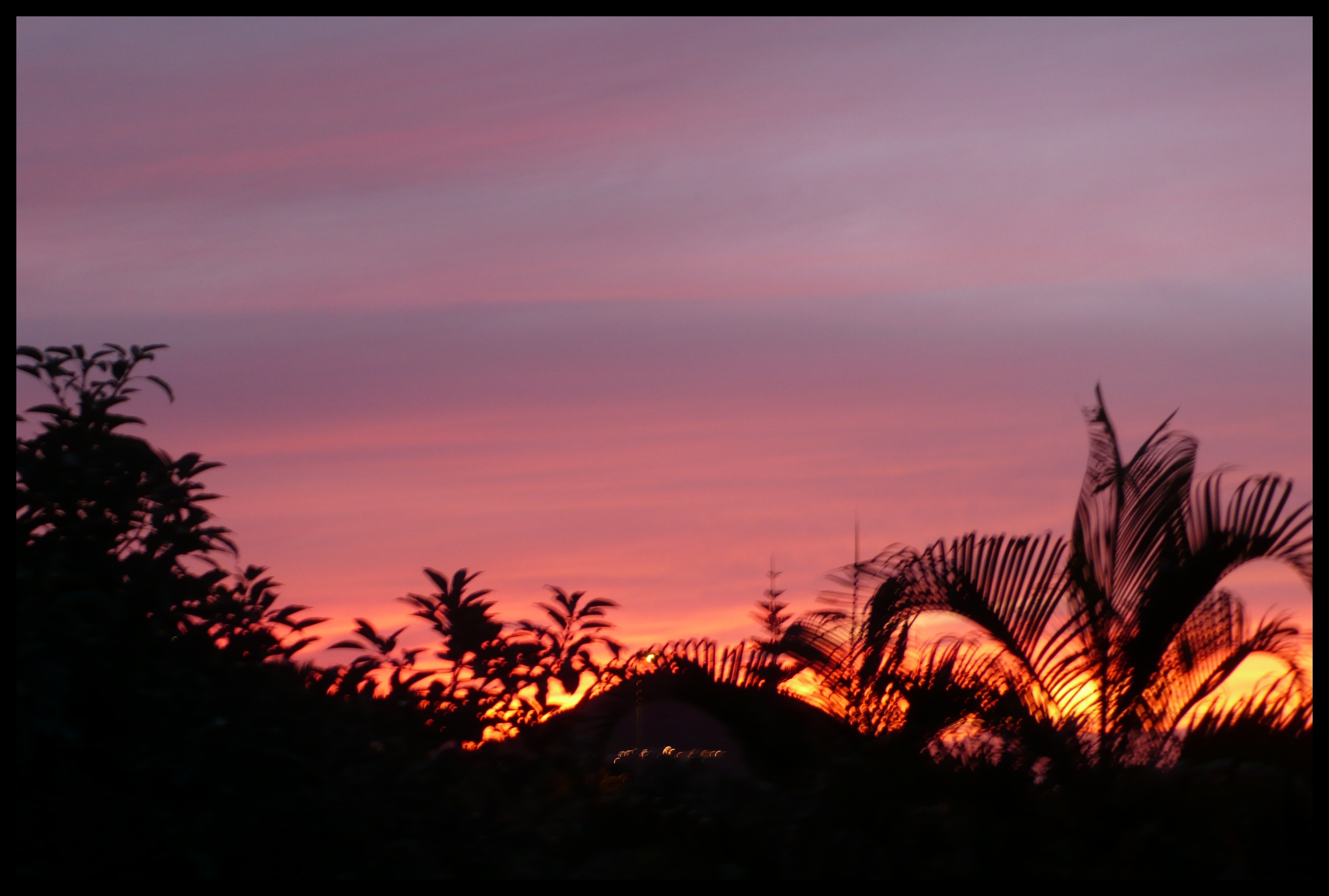 the sun setting from my parents roof in la orotava valley

to their left an avocado plantation

to their right a banana plantation