for years i have been fanning around. i quite like glasses, i think i look alright in glasses. but they are a pain in the backside. you forget them, you loose them, you break them, drunk knobs want to try them on, babies love pulling them off your face and poking you in the eye all at the same time, generally all a bit annoying apart from the fact that actually give you the gift of sight. which at times is quite handy. yes i could have contacts, but seriously i should never be allowed to poke my finger in my eye, irreversible damage would be caused in just one day. so no to contacts, thanks but no thanks.

this time tomorrow however i will not be a glasses wearer, that’s right no more. the glasses will not be part of my persona. i will be without glasses. tomorrow i go and get my eyeballs lasered. ooooooooooooo snazzy i know.

i’ve thought about it lots of the last few years, done a good deal of nothing about it other than thinking. you see my nan, little ole minnie hurley, had hers done about 10 years or so back. not just for vision correction but for other stuff that needed sorting too but whilst they had her flaps open, eyeball flaps (i’ll explain latter) they gave her a bit of a lasering too. she was thrilled that at 80 years old her eyesight was improved immensely, and vivid colour came back into her life.

since then this lasering malarkey has become more and more available and more and more affordable. i’ve thought about it lots, and then i thought about it a lot more. everyone got a bit bored of me thinking about it really, to the point where minnie hurley just said “here, take this *hands over cash in a brown envelope* just get them done” bless her, love her, actually love her silly amounts. so there it was the cash in my hand, you would think i would just rush out and get it done? wrong, i thought about it for about a year longer.

during the months of january & february a handful of people at work had their eyes done. i had eye envy. so in march i had 2 weeks off, my eyeball envy needed to be addressed so off i went to get these eyeballs of mine checked over to see whether i was a good candidate for all this modern technicality. after 2 hours of tests, scans and drops, it was confirmed i had good thick corneas. so proud.

so now i’m booked in, for 16.30 tomorrow, and this is what they are going to do to me. a laser cuts through the surface of my cornea, lifts it up and then does snazzy lasering stuff to the inside of my eyeball to make them magnificent again. they then replace the cornea and tah dah sorted. simples yes. well i’ll let you know, but maybe not in the next 48 hours as everything is going to go and bit whey a bit whoa. wish me luck. 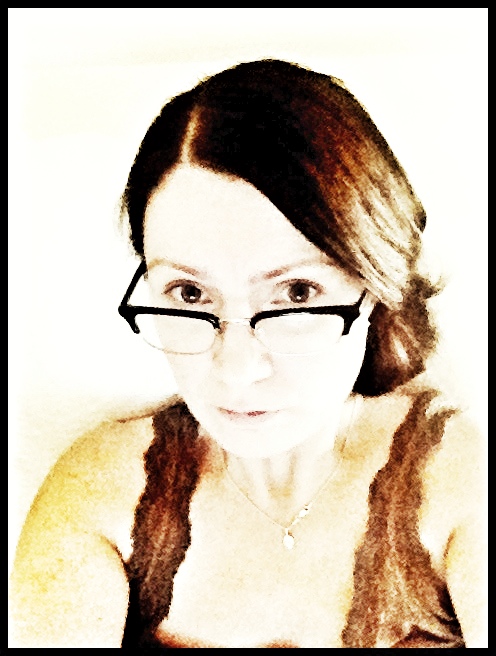