yep we are still celebrating ronnie’s 5th birthday, nearly  3 weeks on! he didn’t want a party, he was quite clear about that. he very much wanted to go to legoland instead. so to lego land we went. we’ve been before though, so we wanted to make this visit a little bit different. so to make the most of a weekend we decided to have a lego sleepover, at the legoland resort hotel in windsor and with ronnie loving all things pirate we stayed in a pirate themed room. a theme you say… 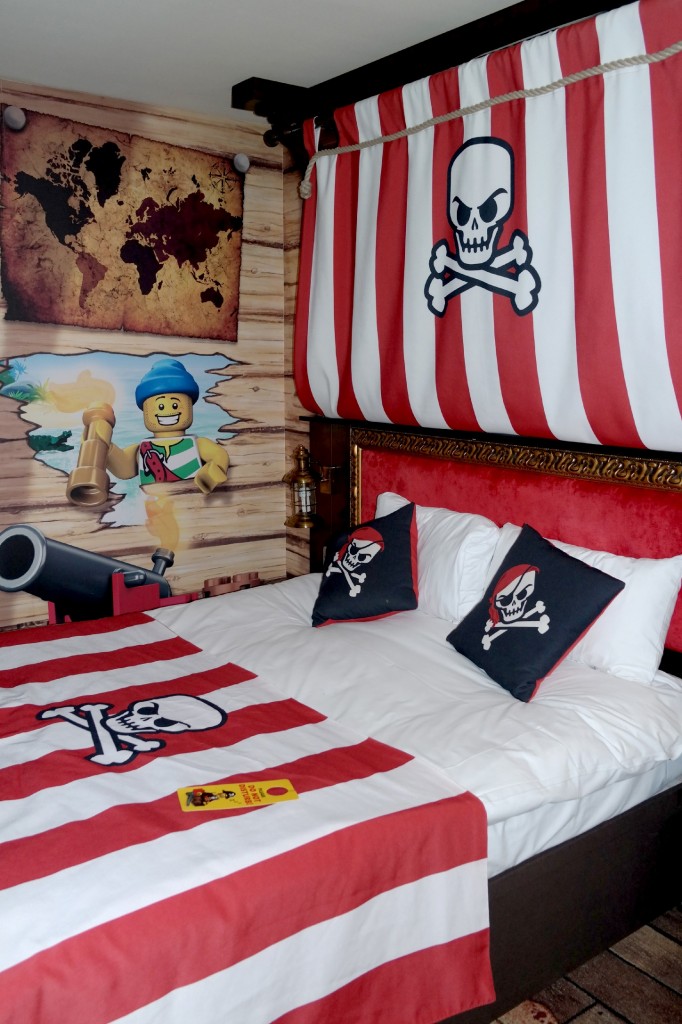 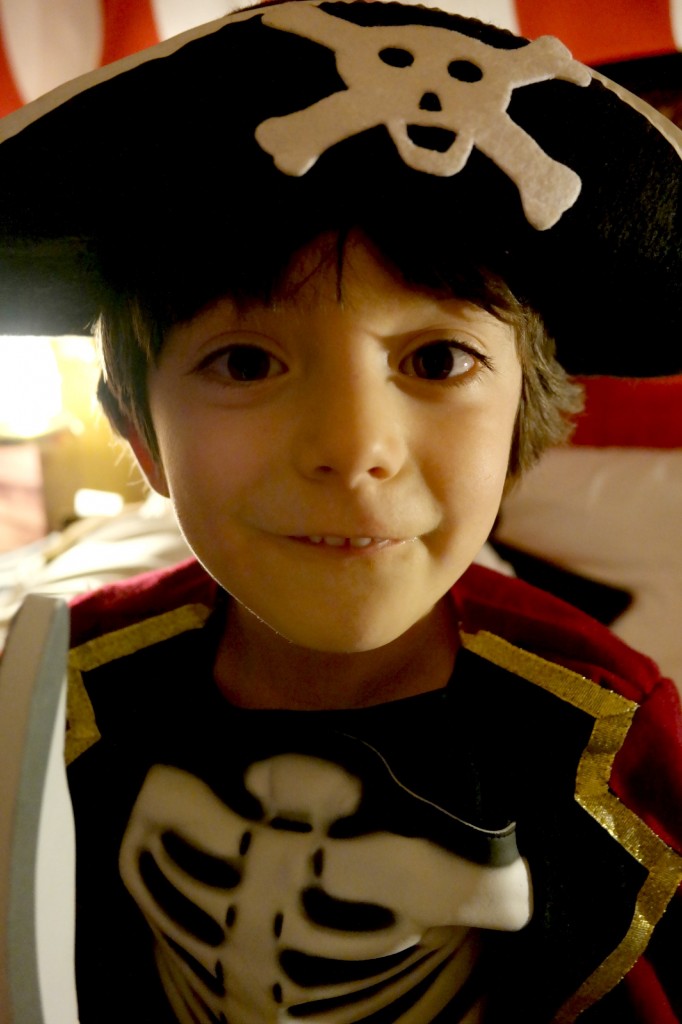 and of course the HPMcQ pirate family portrait! rude not too

daddy pirate goes in for kill with his cutlass, however ronnie pirate fends him off with a quick right hander in the pirate nobbly bobblies! 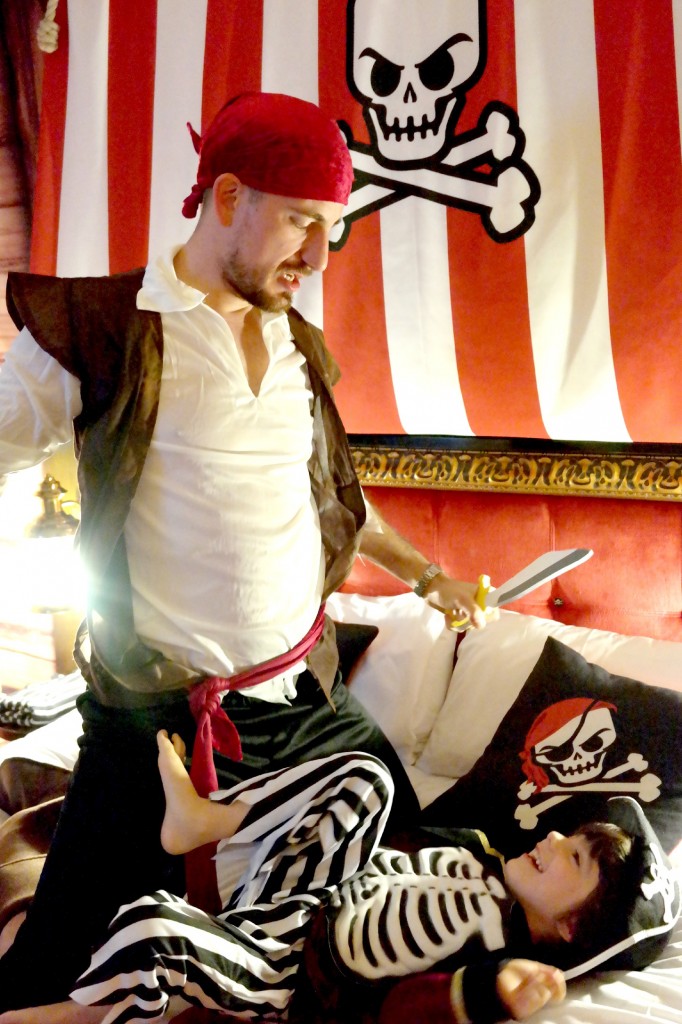 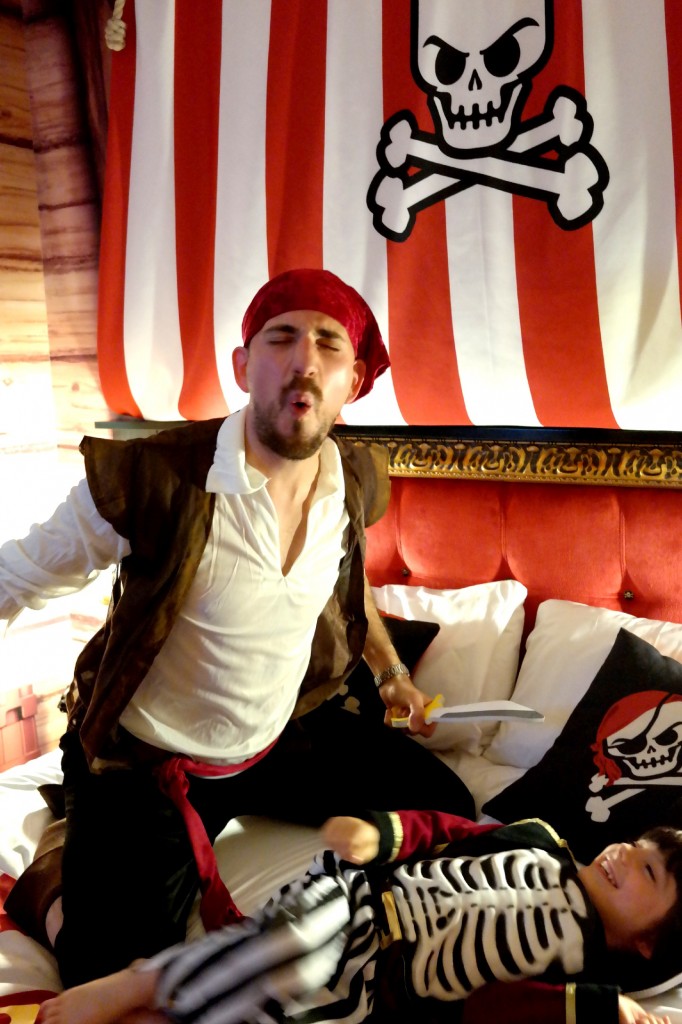 we had mucho fun, as you can see. oh and by the way if you were wondering why this post is called play well? it comes from the danish phrase leg godt, which is where lego got it’s name from and in translation it means play well. so now you know.