stop start stop start stop start. that was pretty much the weather all day long today, and then finally the drizzling nonsense stopped late afternoon, so being slightly cabin crazy (and hangover) we dashed out of the door as quick as quick can be. we headed straight up to the woods on sydenham hill for a spot of fresh air and adventure. the perfect excuse to try out that new camera of mine! yippeeee.

END_OF_DOCUMENT_TOKEN_TO_BE_REPLACED 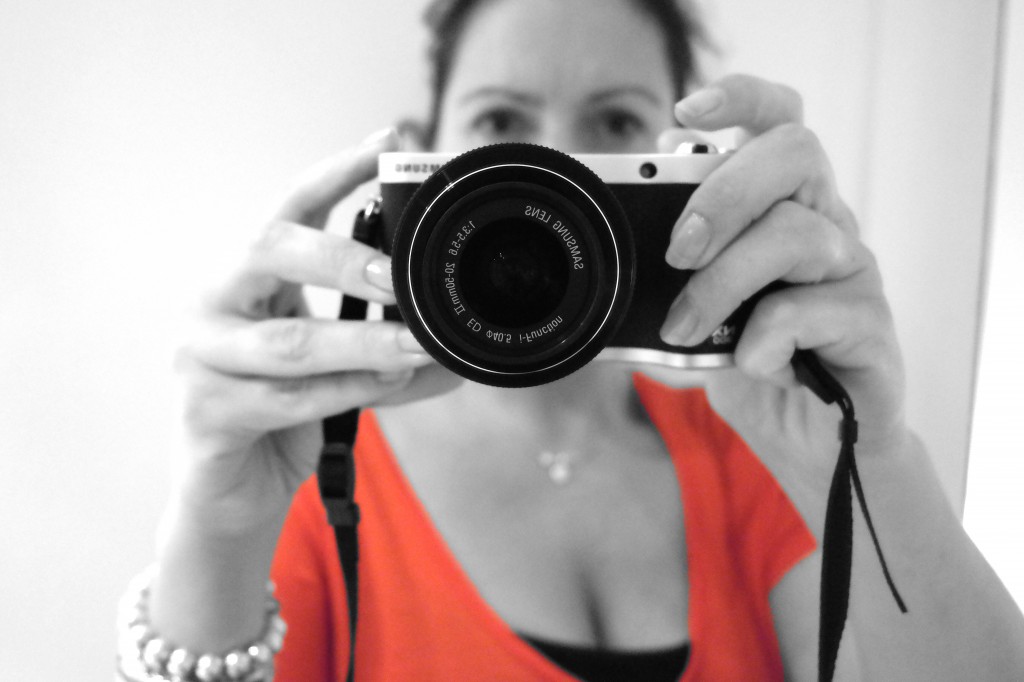 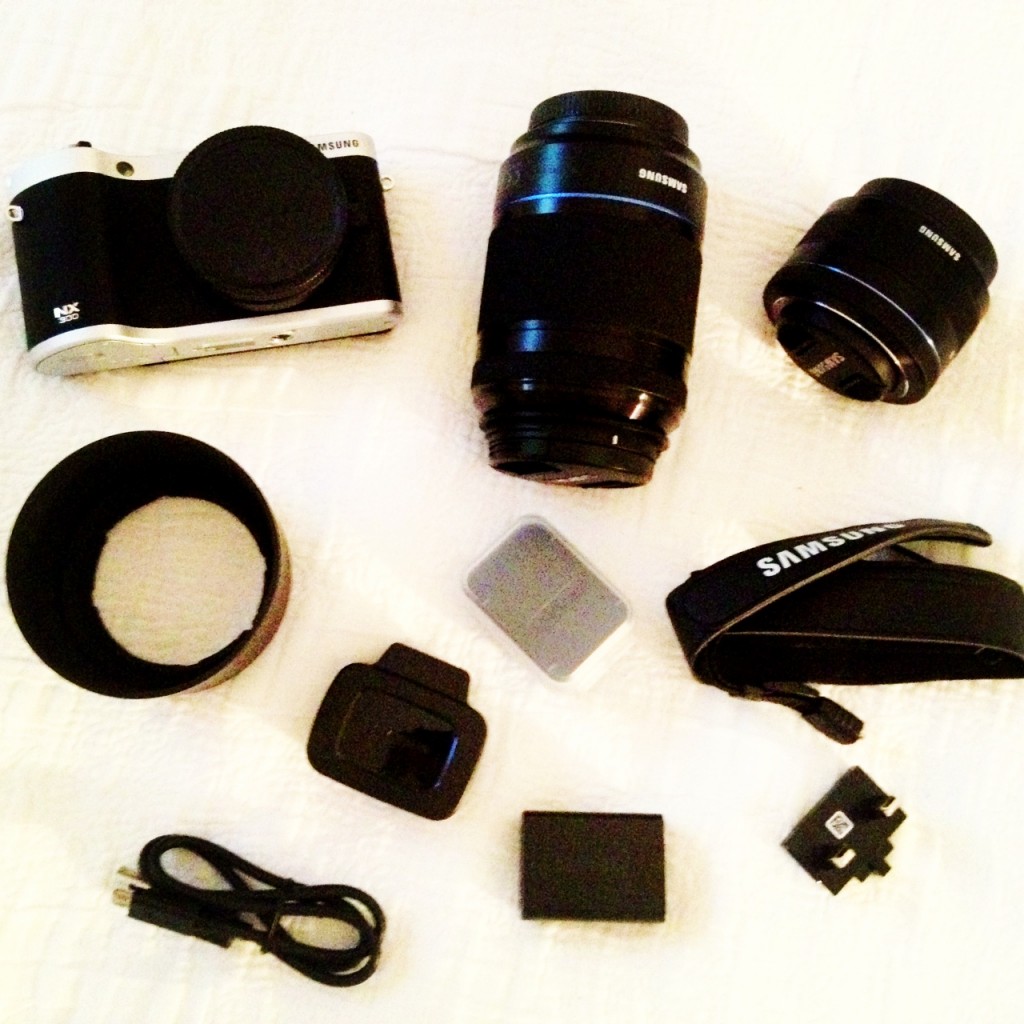