on thursday we packed up our bags and headed to the coast. a coast where i spent a lot of time when i was a child. east sussex. we plumped for camber and spent the day on the beach, in glorious sunshine. we had a marvellous day, so much so that on saturday we came back but this time with daddy. here’s a few of my very first shots on my grown up camera. i have a lot to learn. 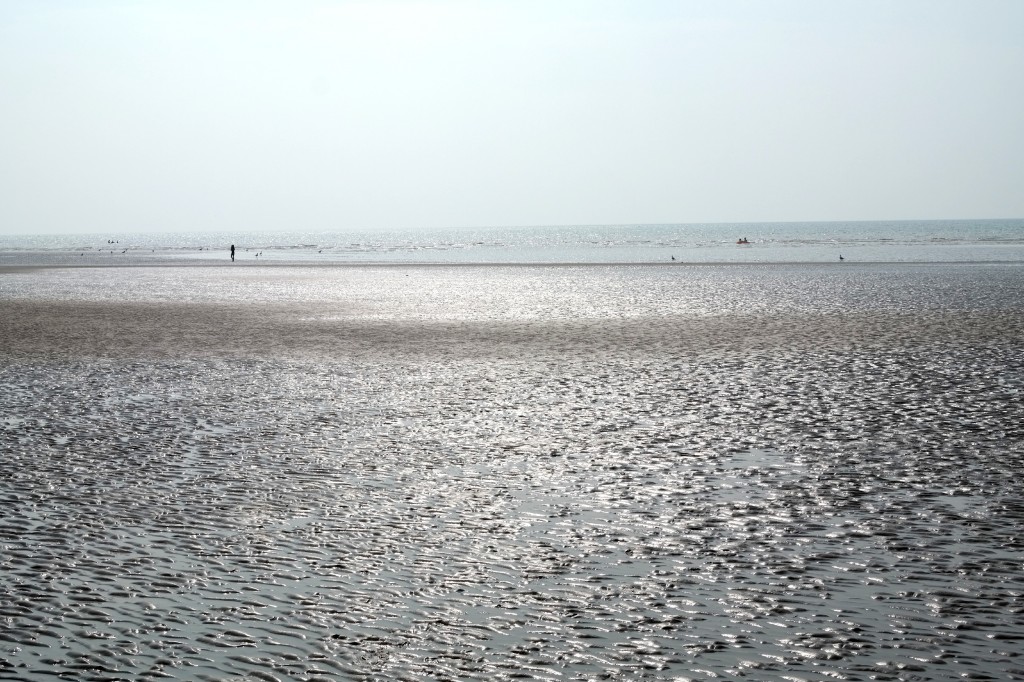 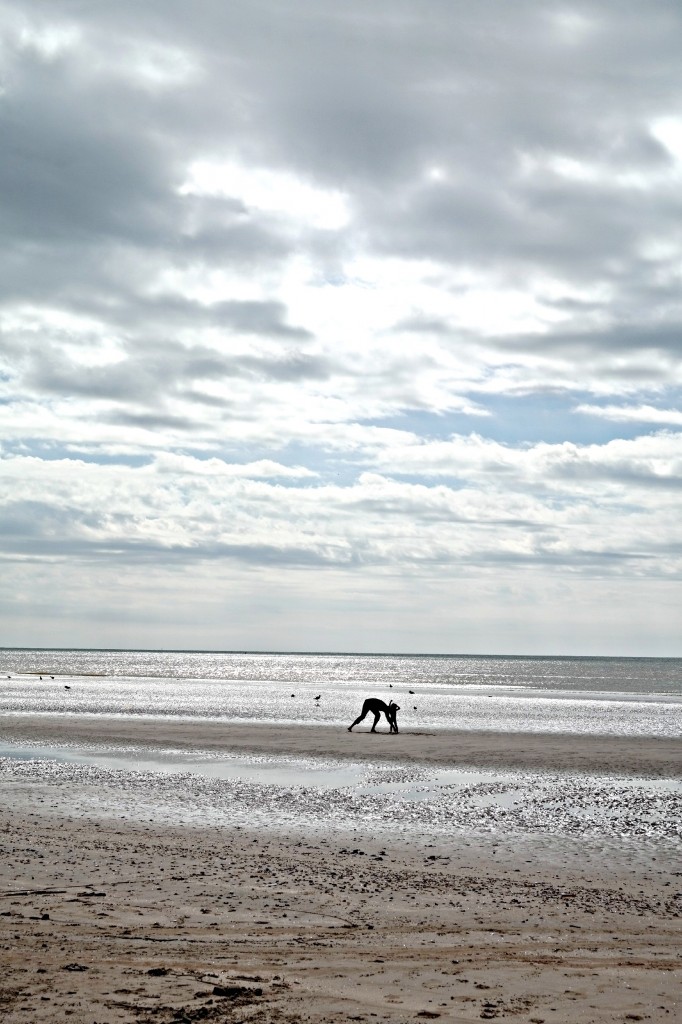 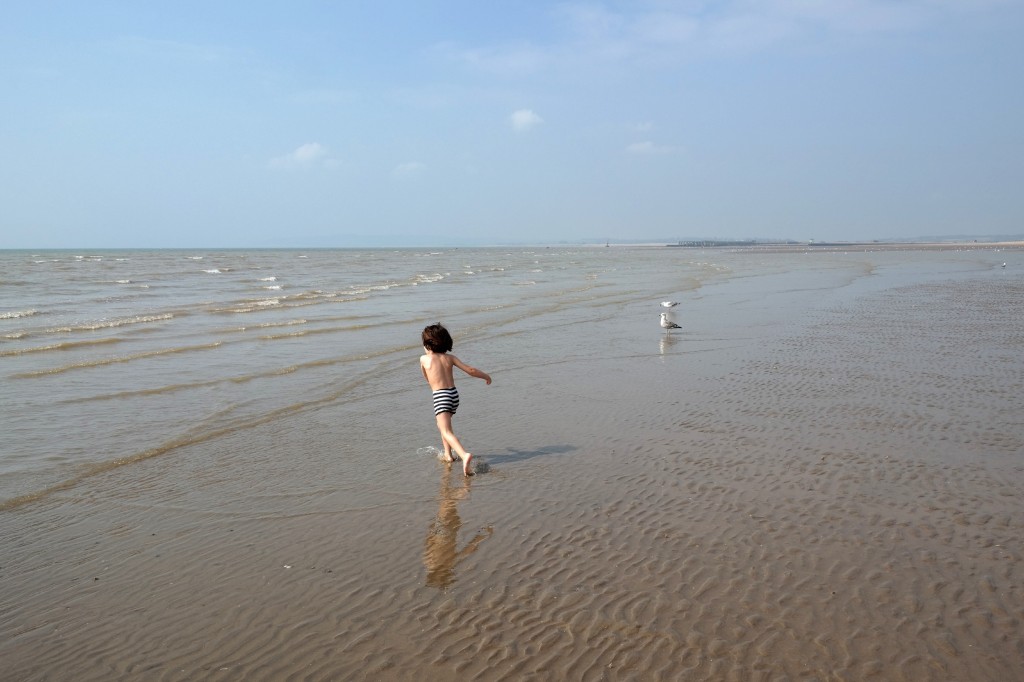 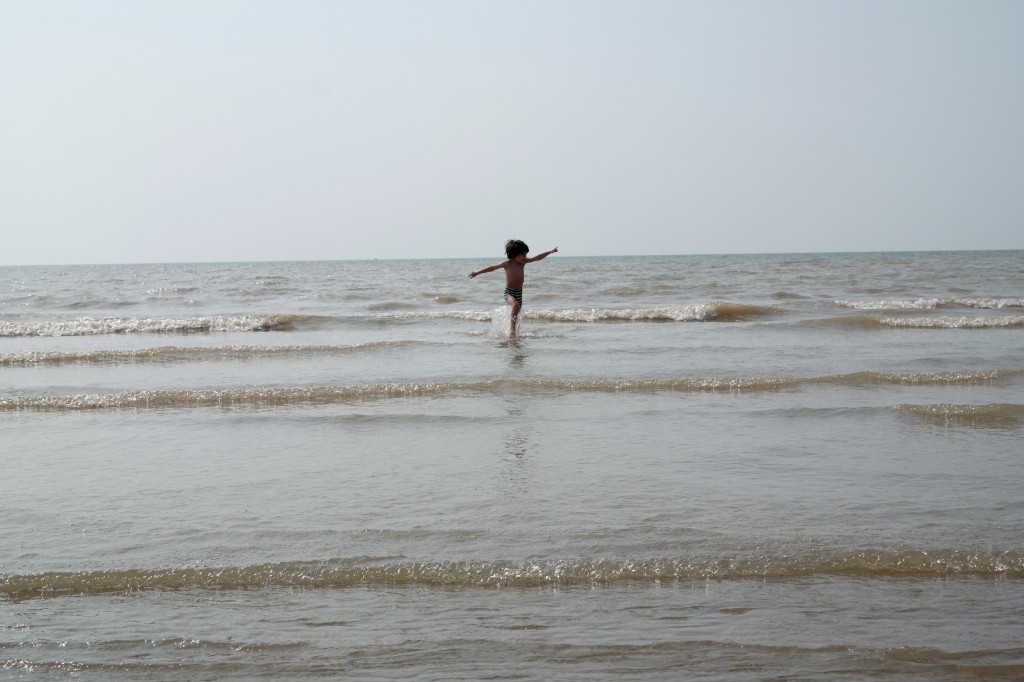 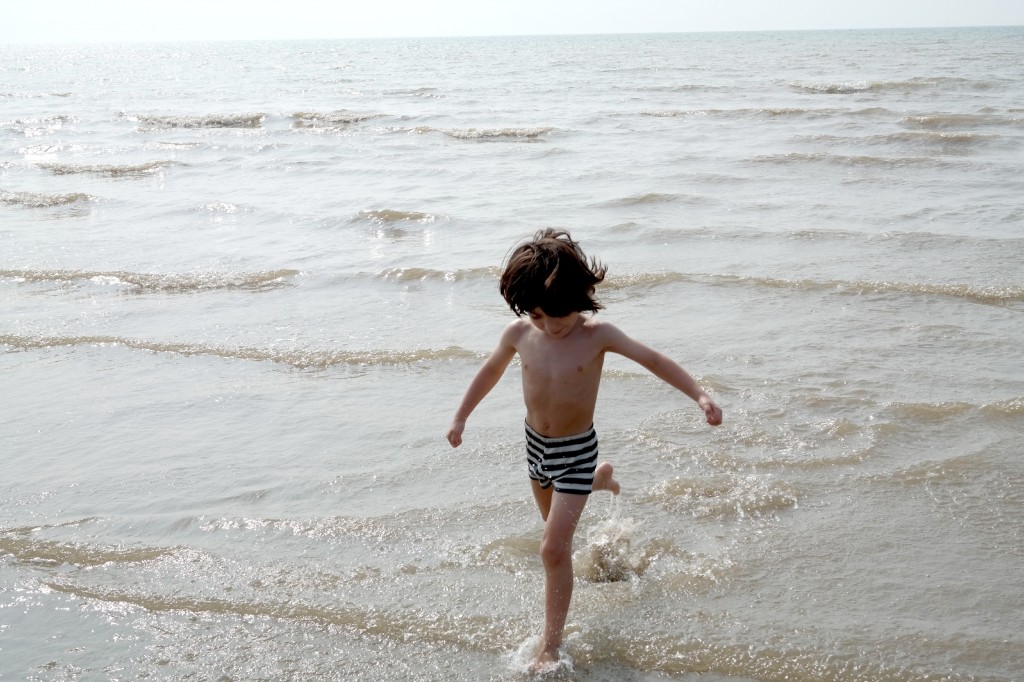 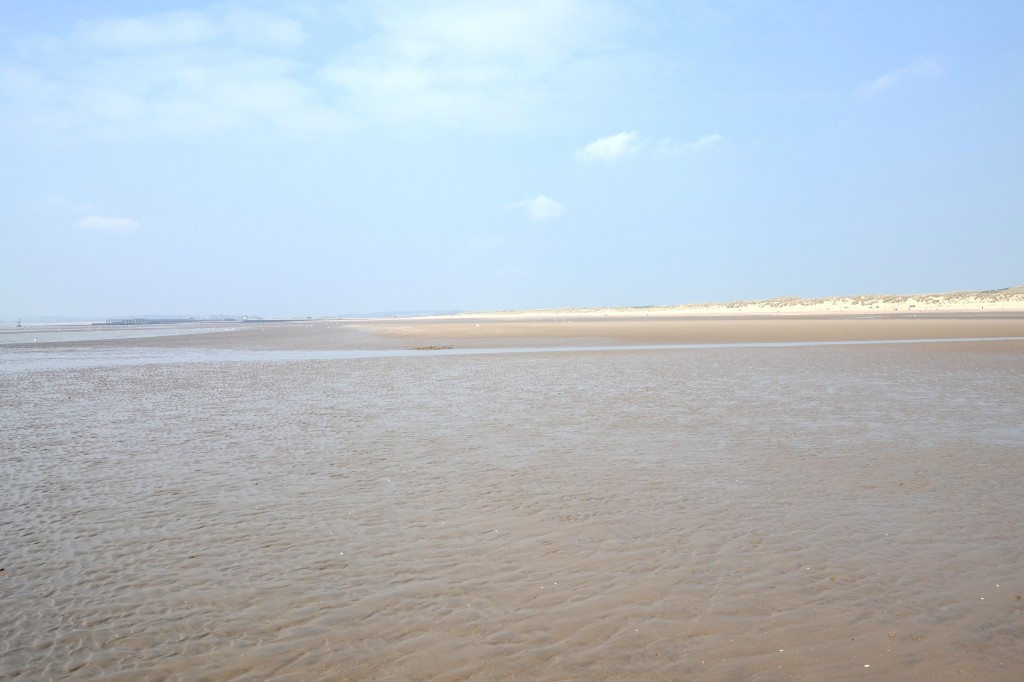 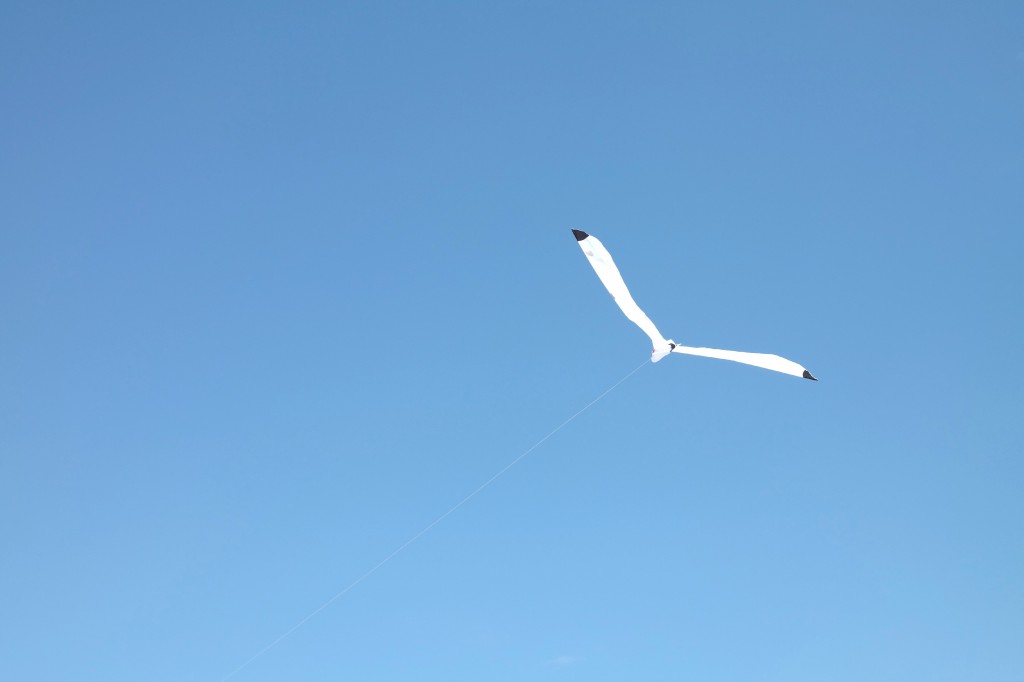 no it’s ronnie and his seagull kite! 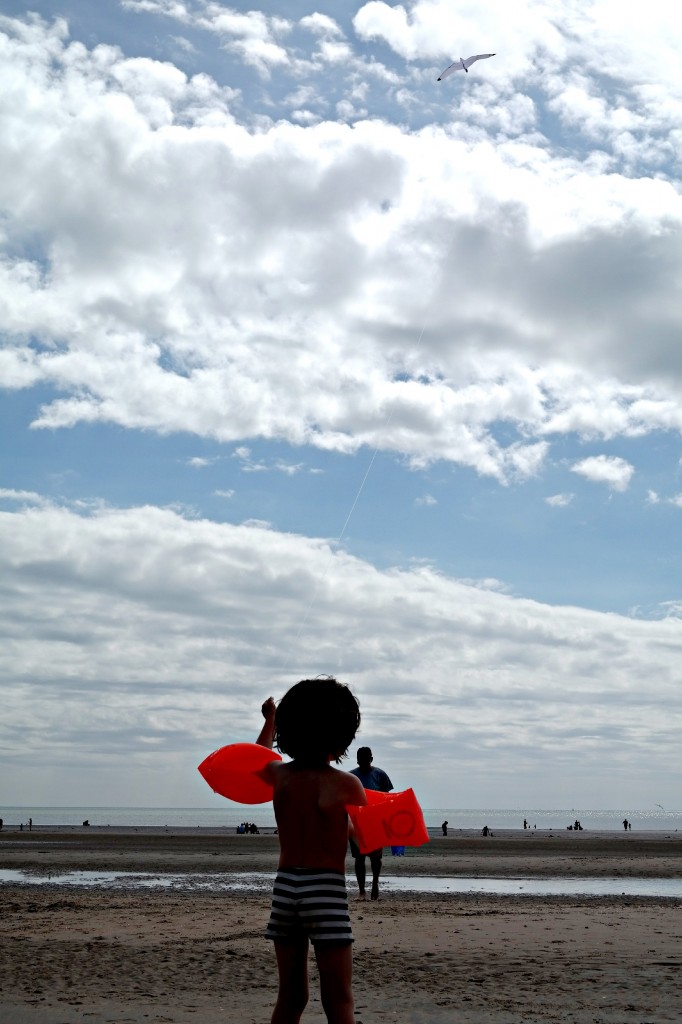 building work is completed, a sand castle kingdom sprawls out before us 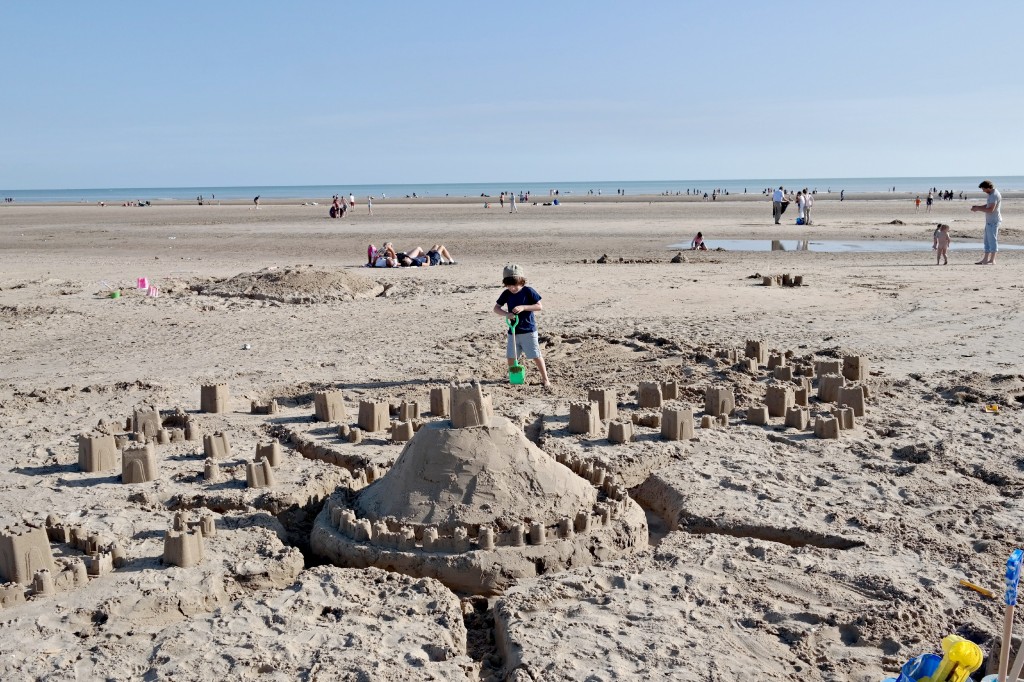