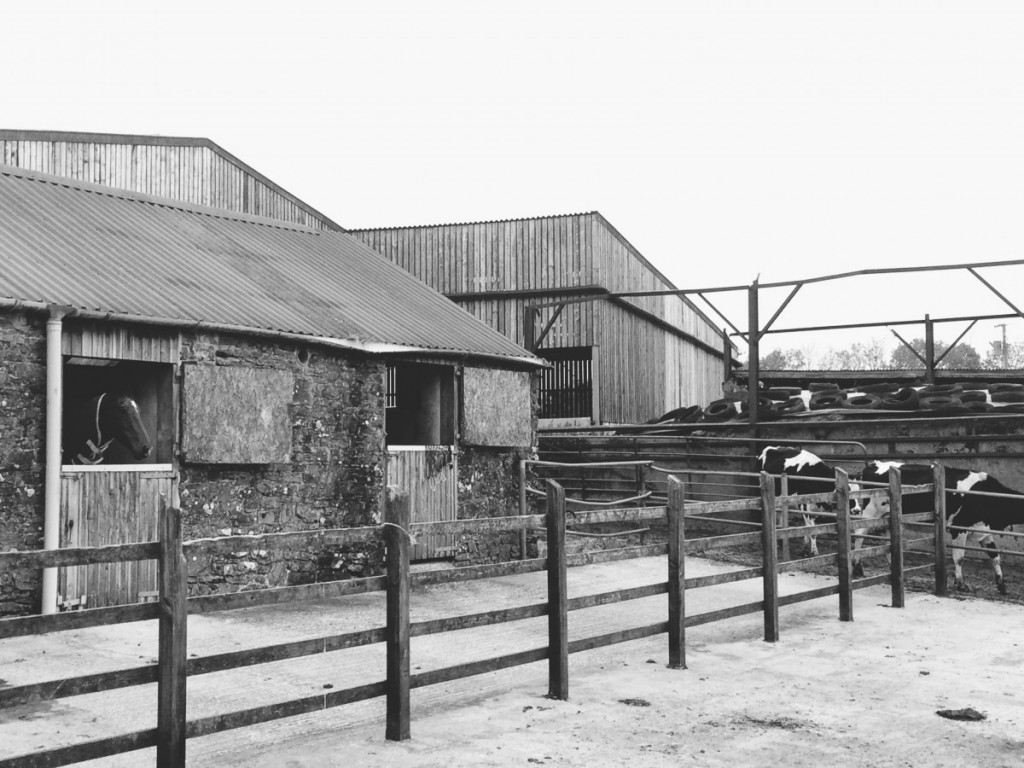 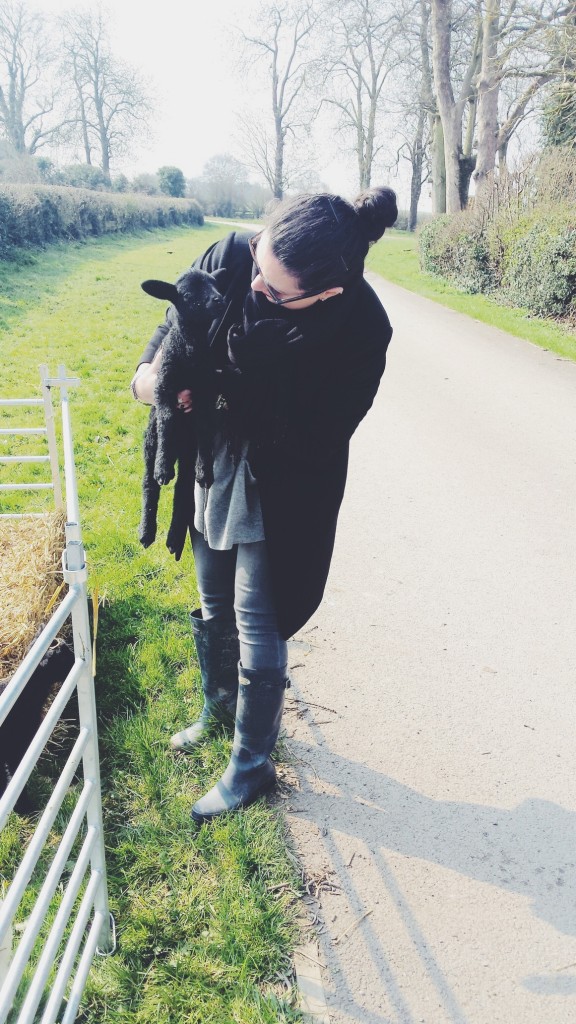 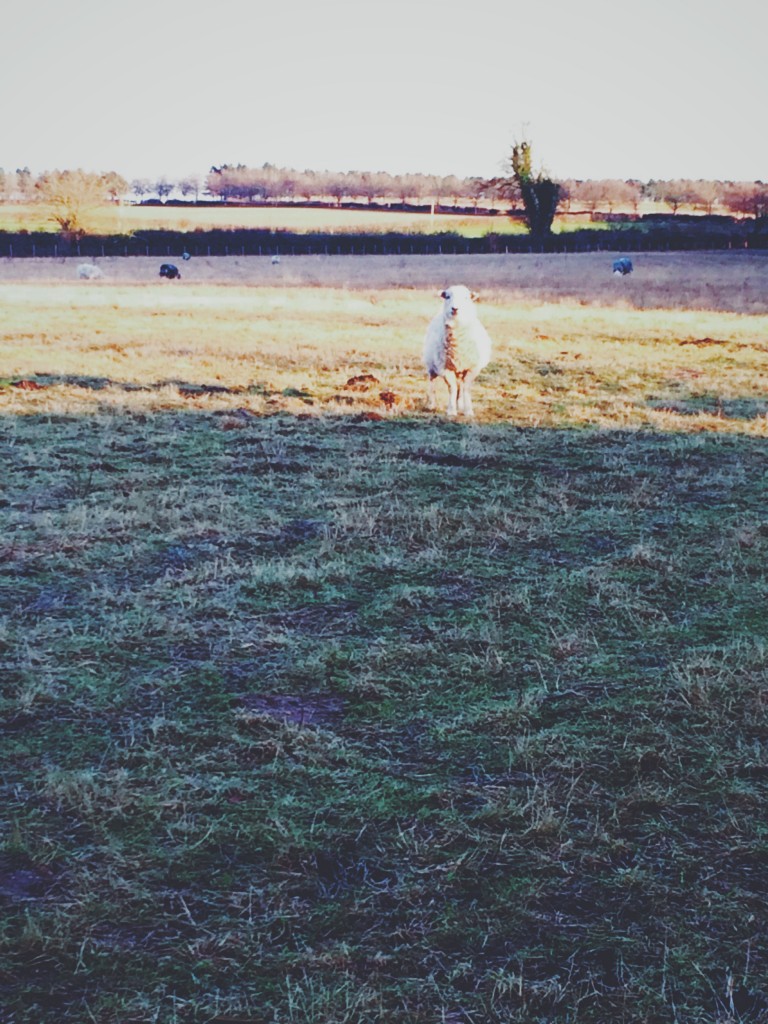 some snaps from outside our christmas front door

END_OF_DOCUMENT_TOKEN_TO_BE_REPLACED

can anyone remember such a glorious easter? the sun has shone, the paddling pool has been splashed in, kicka ball in the garden, the bbq’s lit a plenty & mucho cake eaten. the weekend has been good and then to top it all off to downe we went to xmastreefarm. now i haven’t been to a farm in years, actually that’s a bit of a porky we stayed on one over new year in helmsley north yorkshire…..but it wasn’t like this so i’m not going to count that one, however it did have a magnificant meat fridge but that’s another story……..so i haven’t been to a farm in years then! so the farm is situated in a lovely village called downe, which is very close to where oliver my husband grew up in keston. the farm is very well laid out and organised, it’s not a working farm more of a come see the animals farm. from the moment we arrived ronnie gave it the seal of approval as he came racing round the corner to see a little red tractor ride. “mummy come look it’s a red one!!! ronnie drive it?” and on he hopped. brum brum