END_OF_DOCUMENT_TOKEN_TO_BE_REPLACED

deep down in the druid caves 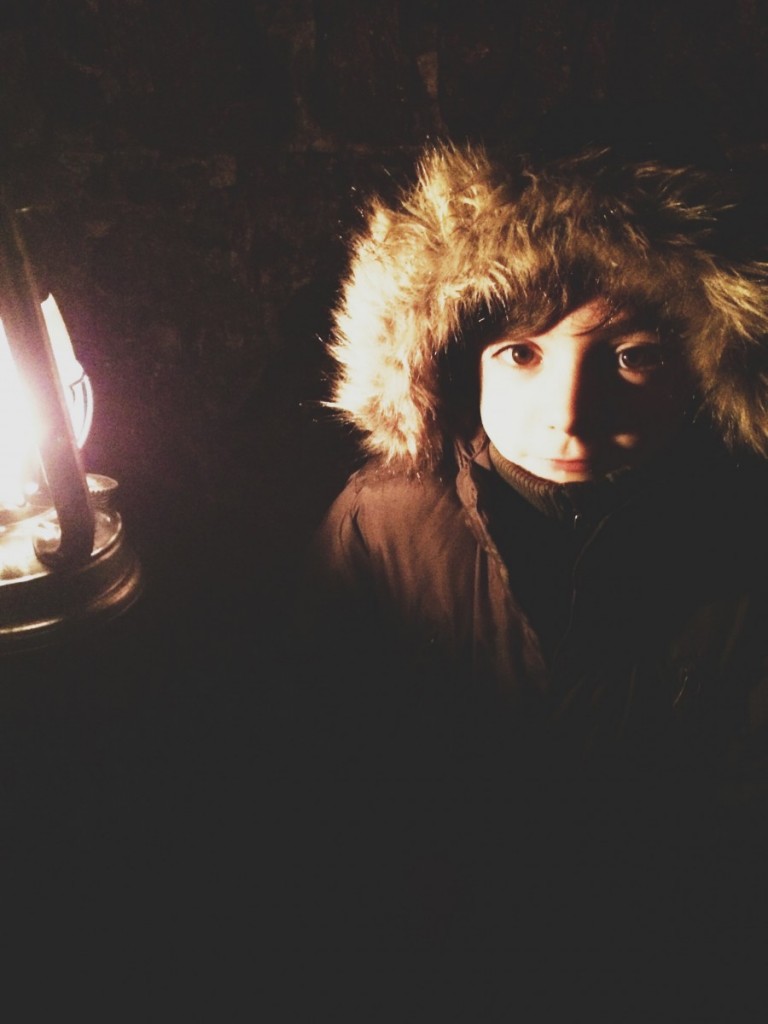