over the last 100 years the caves have been used for many different things.

in the first world war, it was used as an over flow storage for ammunitions from the woolwich arsenal during the years 1914-18.

during the blitz of the second world war it served as the largest deep air-raid shelter outside london, protecting over 15,000 people every night. they had electrical lighting, a chapel and a hospital.

in the 1950s, ‘60’s and ‘70’s as a venue for dances and concerts, presenting the foundations of jazz, skiffle and folk music to the most famous names in pop and rock. artists including david bowie, status quo, jimi hendrix, the rolling stones, pink floyd and led zeppelin.

the caves are reported to be hunted in parts, a woman who drowned many years ago in a pool deep inside the tunnels, a cavalier, a horse, a woman pushing a pram, a druid and a black dog. most of these are unfounded, but this didn’t stop people stepping up to the challenge of staying over night in the caves in darkness on halloween.

the challenge had been running since about 1961 but in 1985 they were banned following an incident with two challengers. the challengers had settled close to the pool area, one by the pool and the second fifty foot away around the corner. they spent quite some time on a commemorative carving on the wall and didn’t complete this until around 2 in the morning. at this point they decided to go to bed, and choose to sleep in shifts. fifteen minutes after settling the challenger by the pool heard a series of footsteps and then suddenly a big scream from the passageway where is colleague was camped. he called out but there was no answer, so he ran around to where he was to find him failing about, it looked like he was fighting someone, but it also looked like it could have been an epileptic fit. his face was all contorted and in the midst of all the failing he took a swing at his colleague. the colleague pressed the emergency buzzer to get help and get out of there. he colleague he no recollection of what happened…. spooky stuff 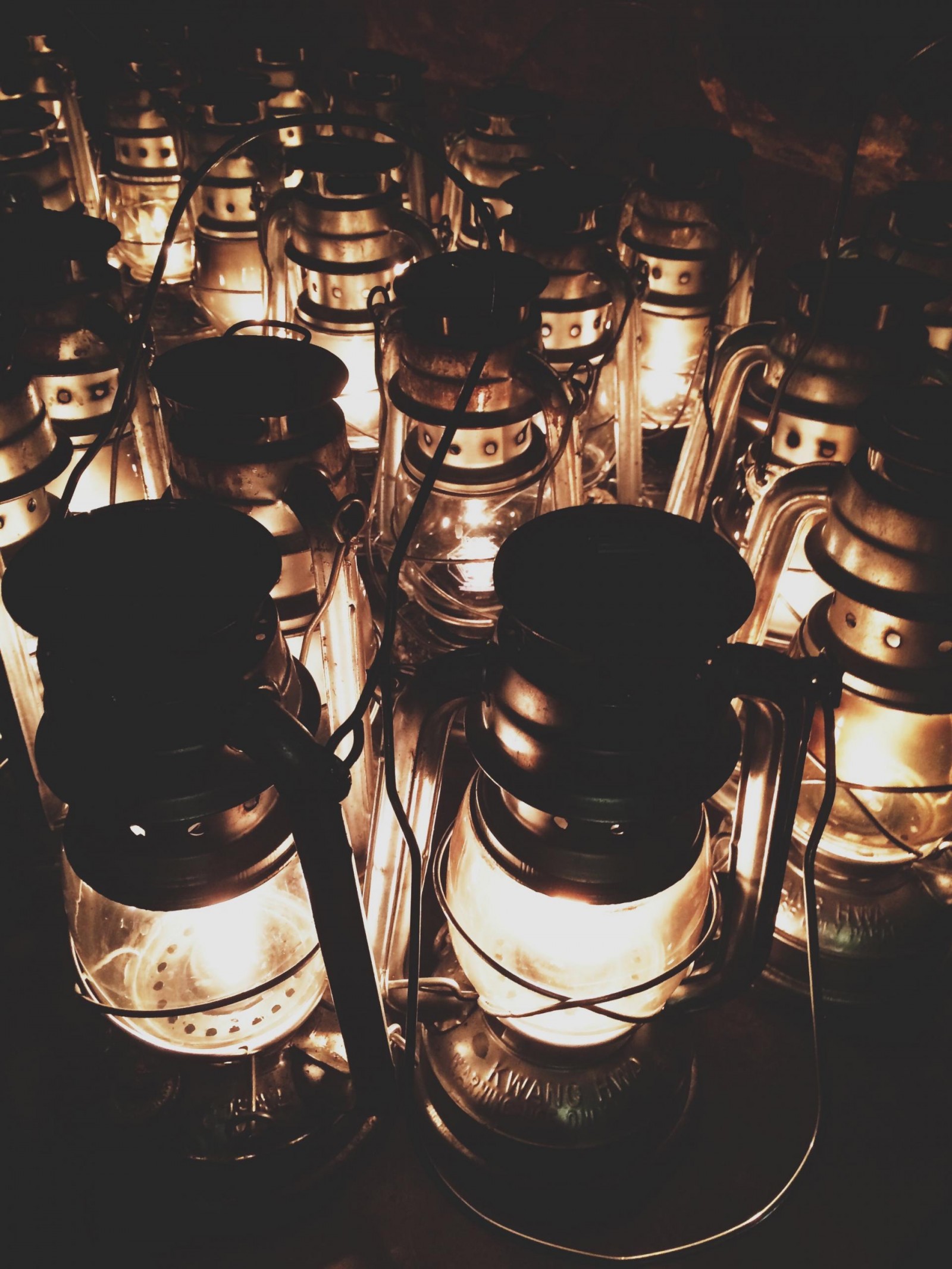 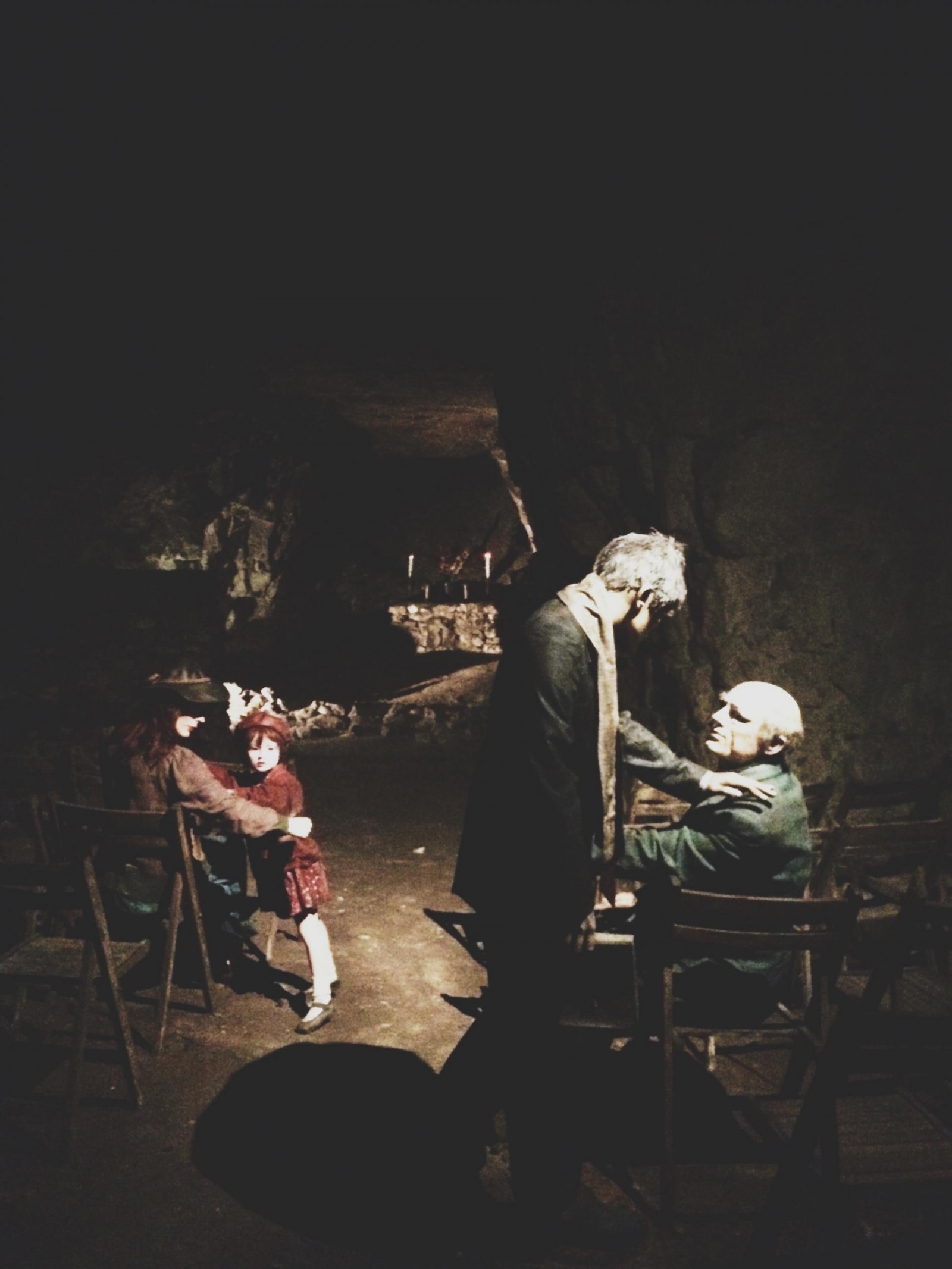 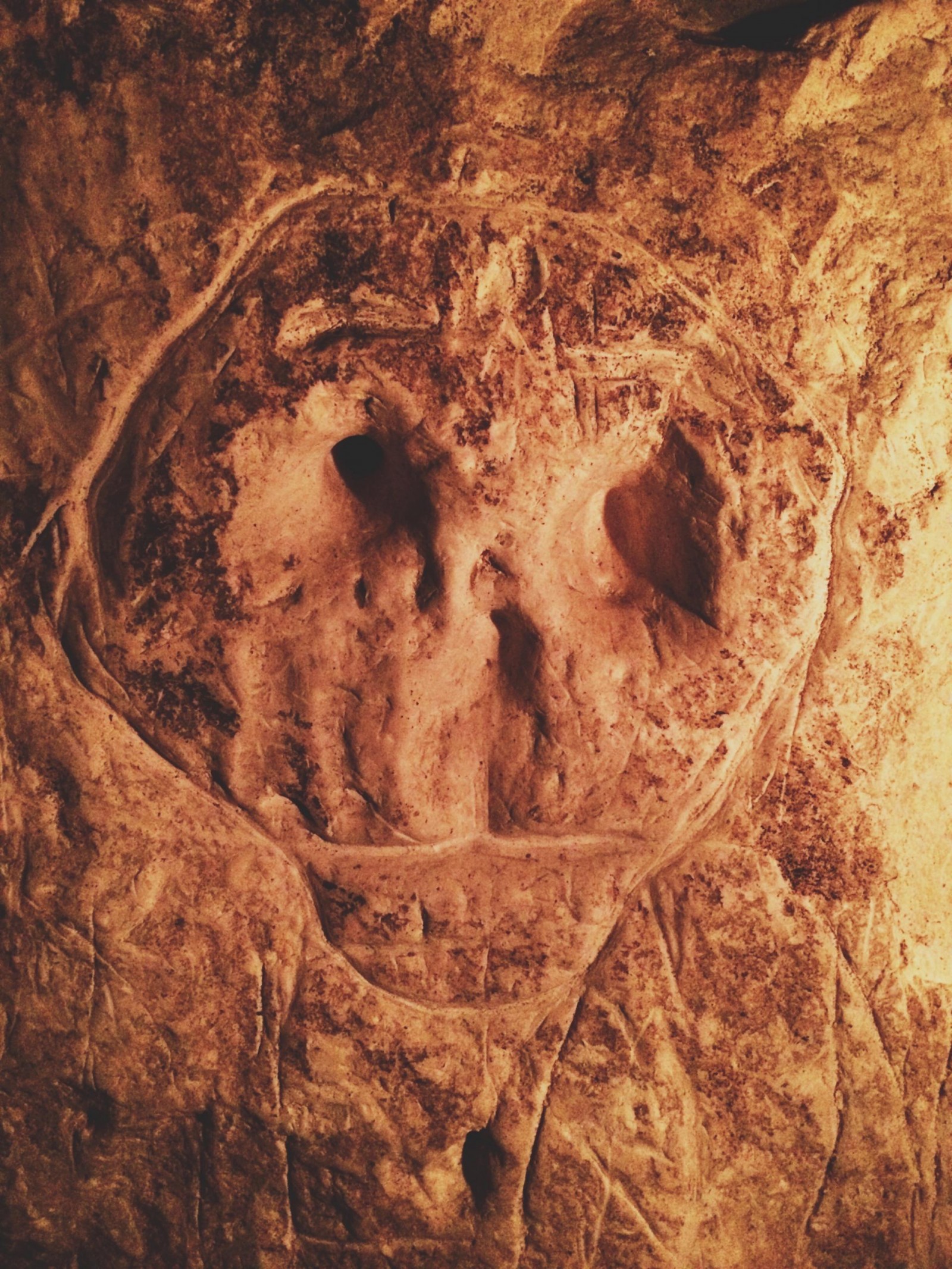 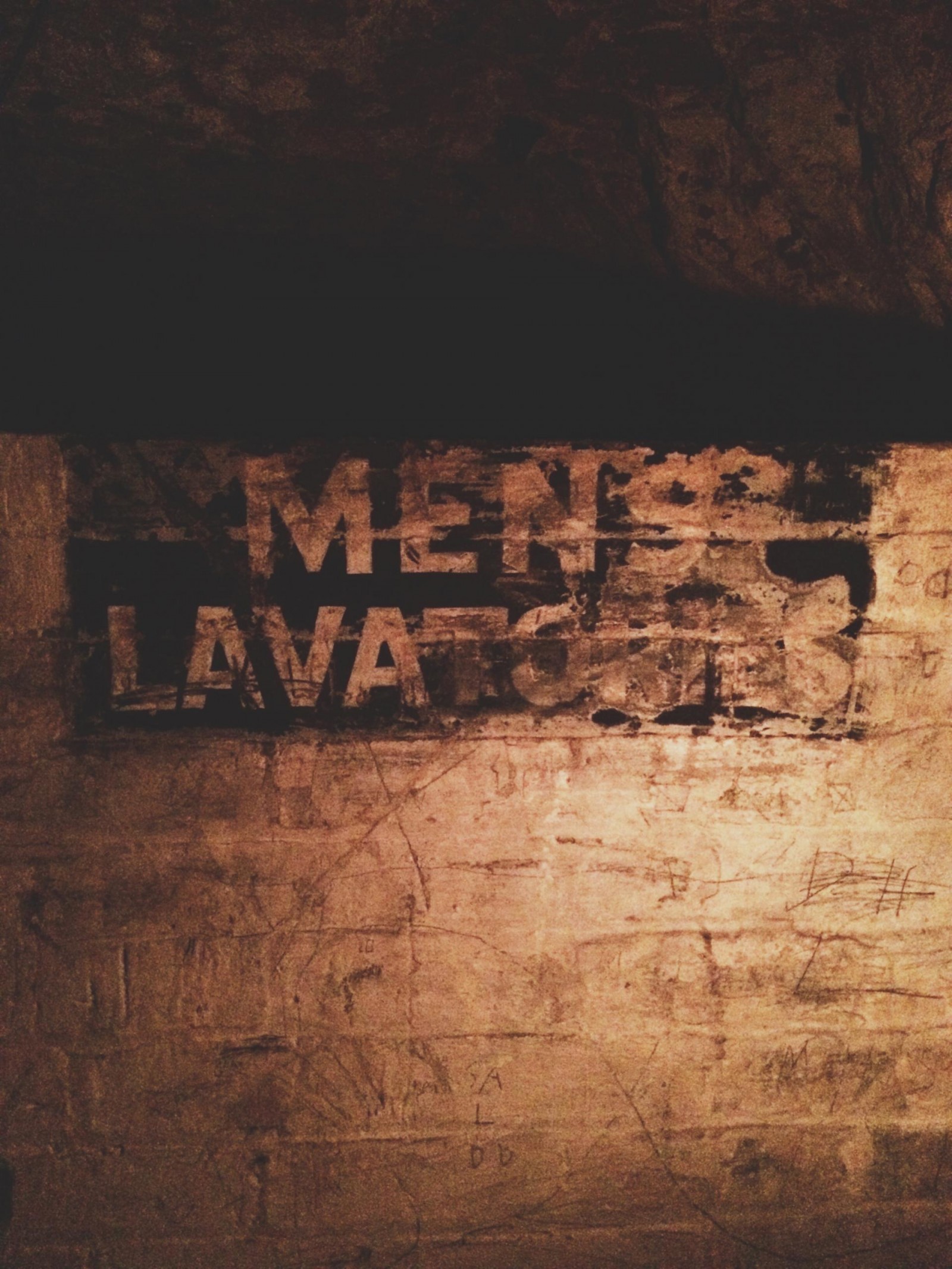 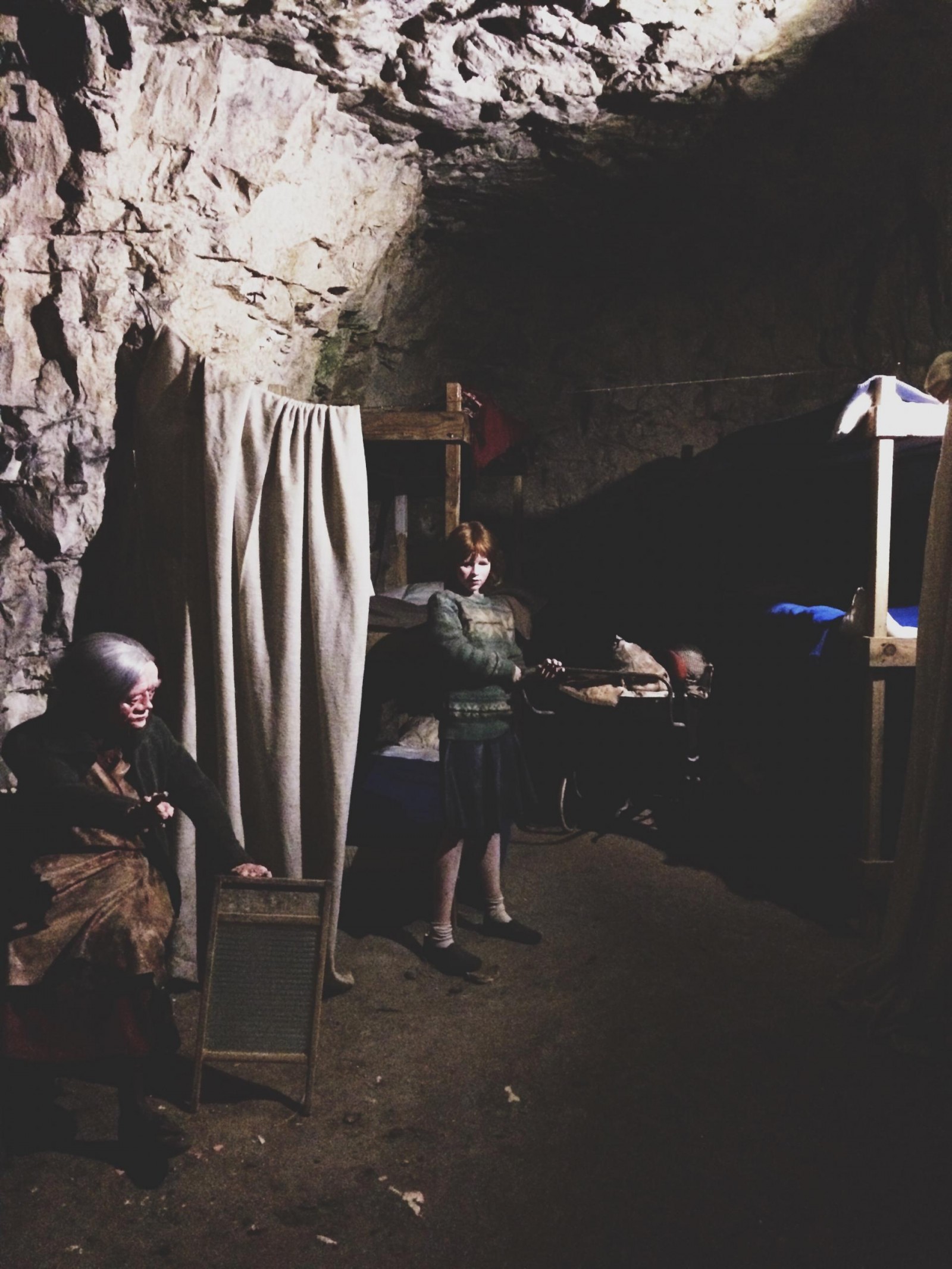 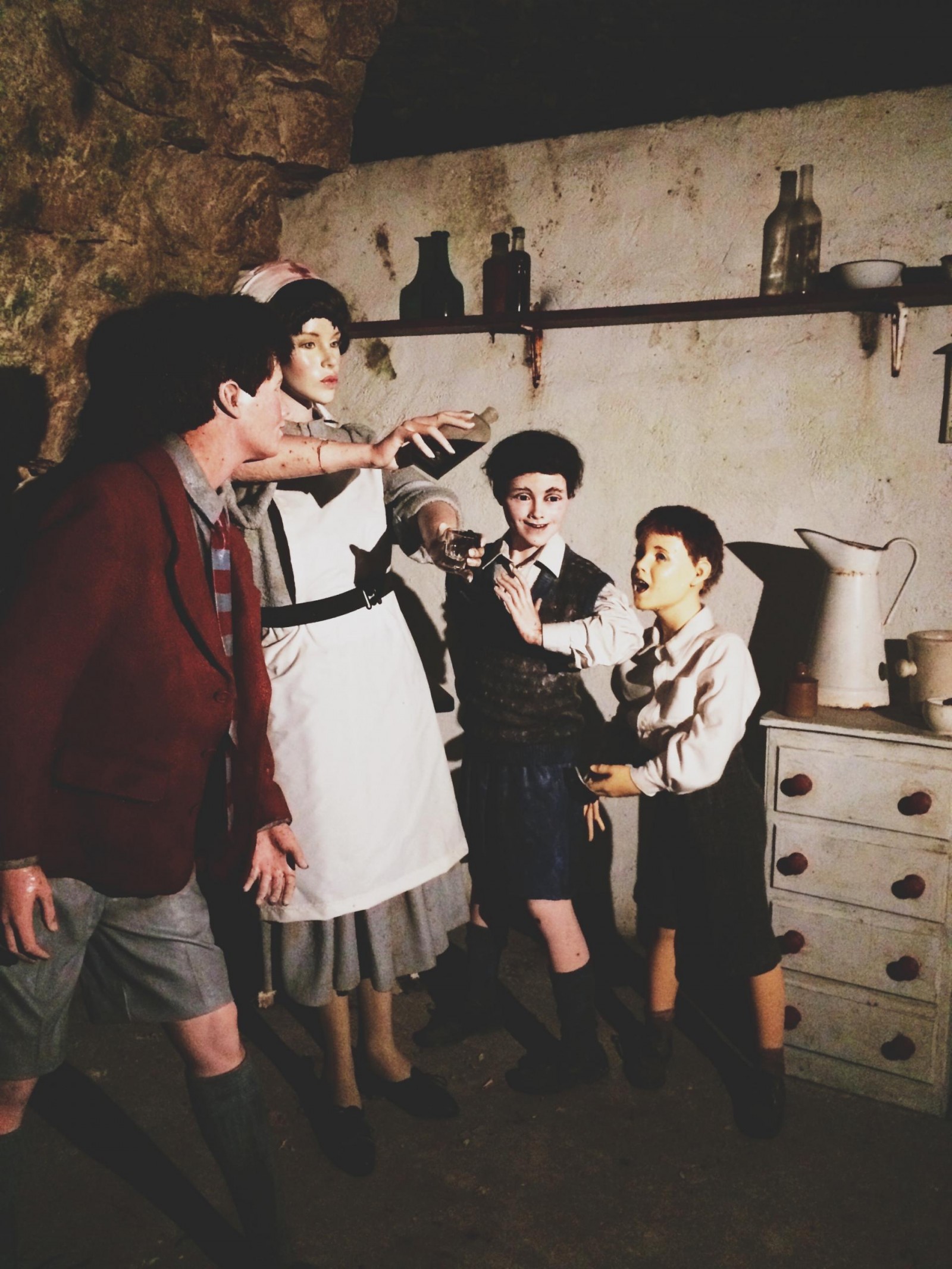 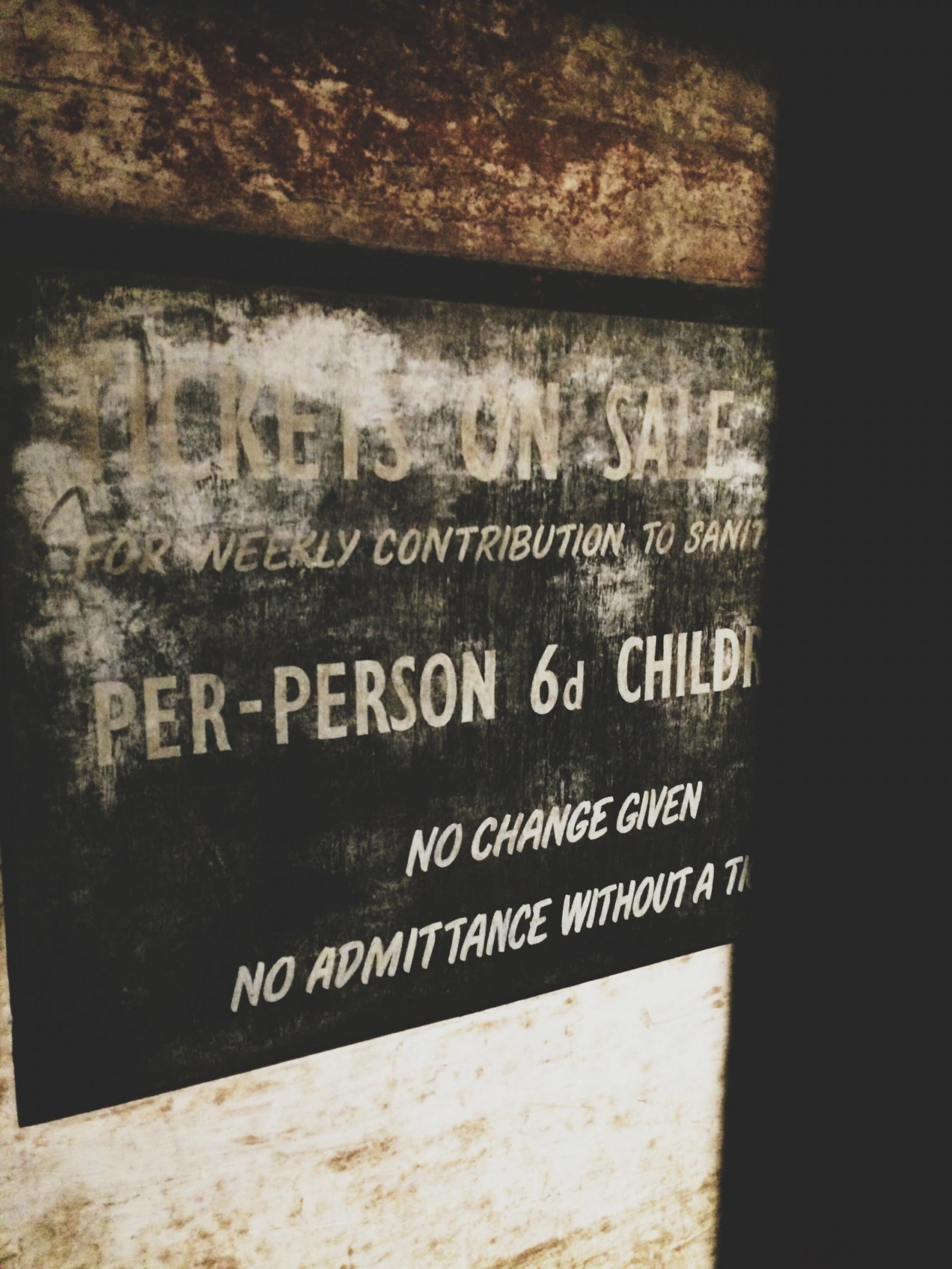 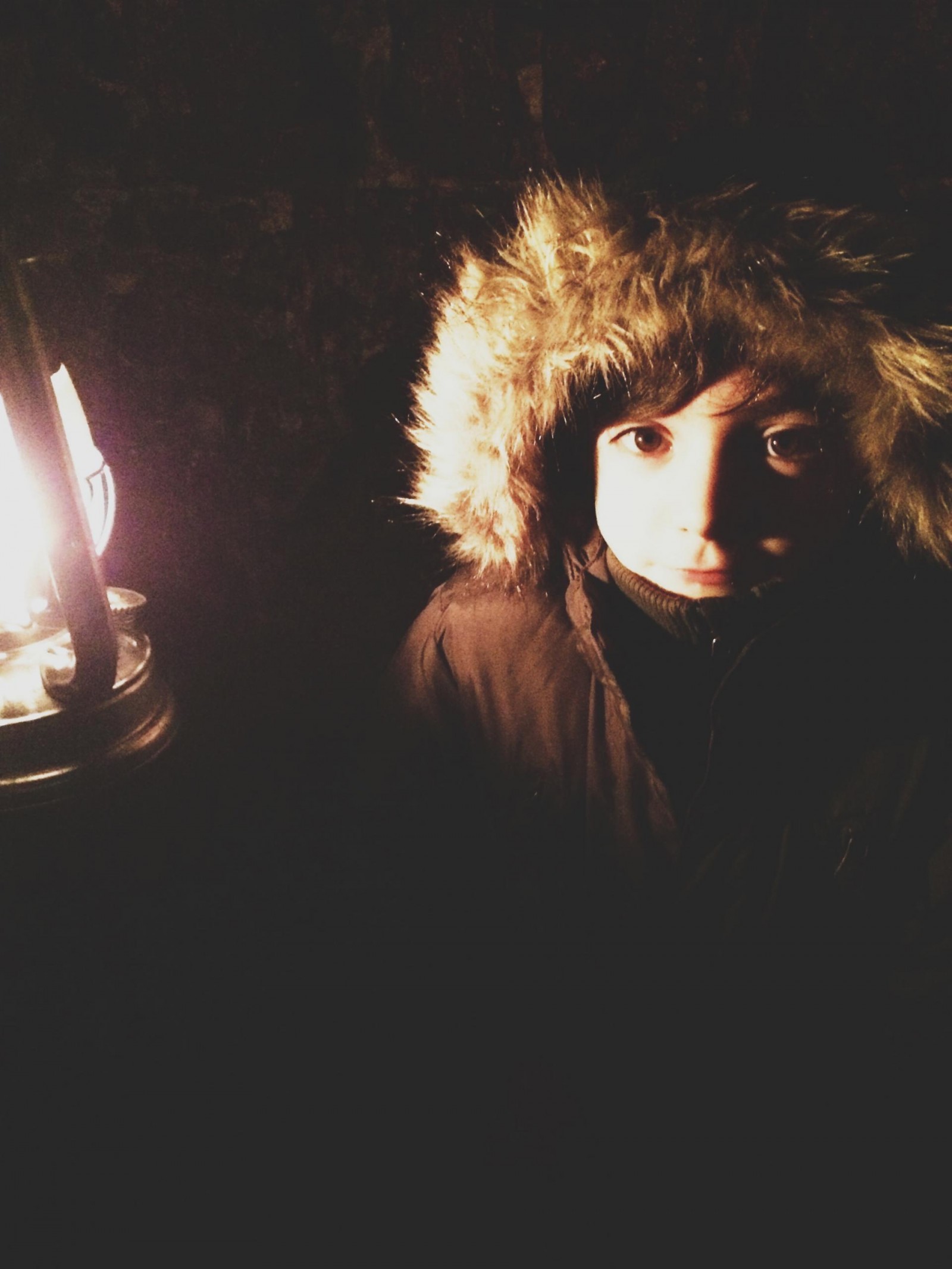 the caves are open from wednesday to sunday and every day during local school & bank holidays (except christmas and new years day) check the website to make sure though as school holidays vary.

Time to dig out the thermals #misty #winteriscoming #lovelondon
And now for some steak #flatiron #birthdaysteak #
It’s Gooner Time #arsenal #ronnierockstar_
Ready for his 14th year. The year of Gary. Happy Birthday @r_hmcq Thank you for all the love, cuddles and belly laughs may they continue forever x x #ronnierockstar_ #happybirthday #mynameisgary
The best shot we are going to get for the start of year 9 😂 #newschoolyear #yearnine #ronnierockstar_
He is itching to get in #thewavebristol #ronnierockstar_
Last summer weekend incoming #thewave #bristol #surfing
Sarah, today we went to Peckham, sat here and drank Aperols. You would have approved 🍹🧡
Happy Birthday Darling 💔
Close Me