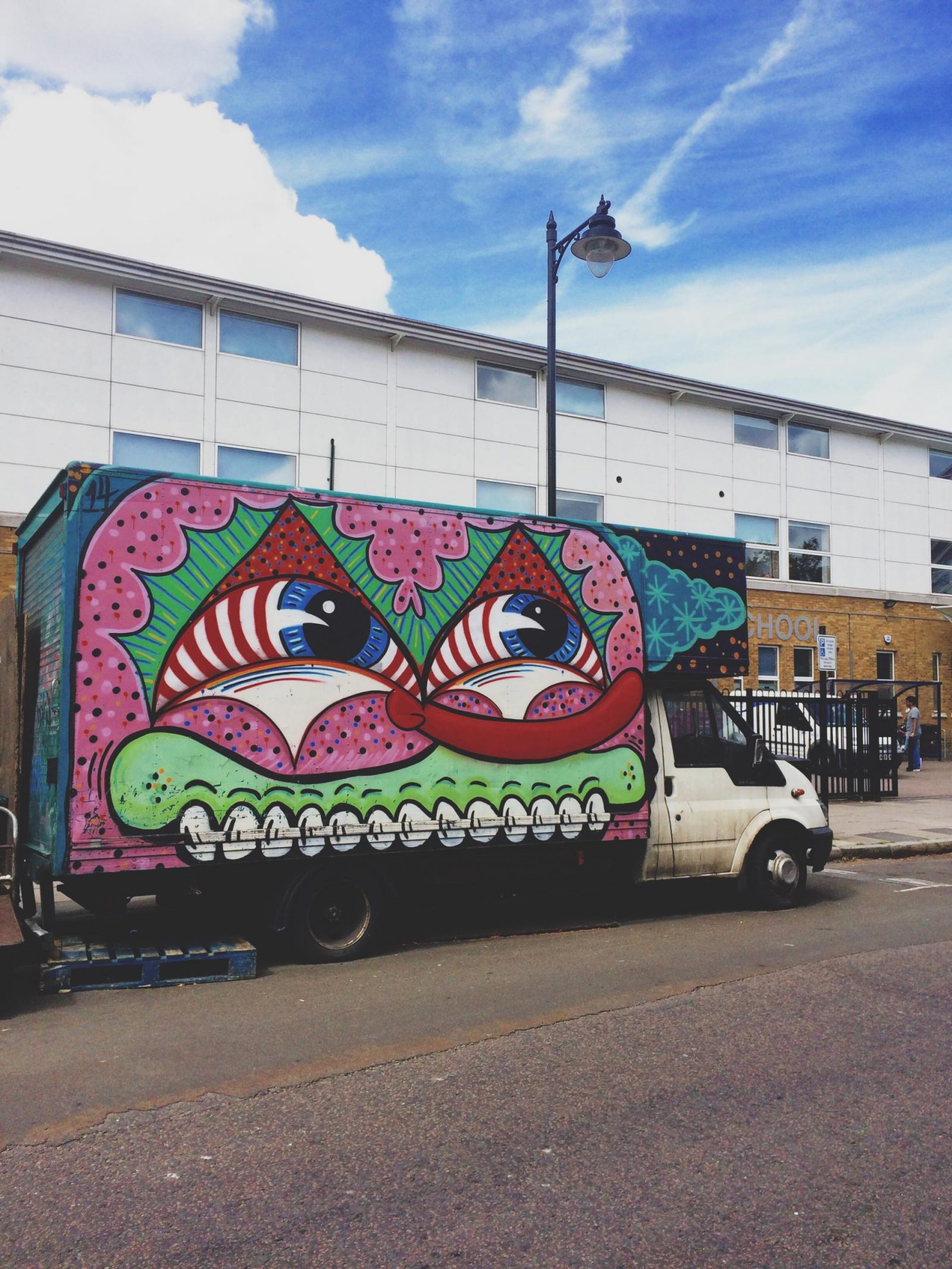 i was east side again this saturday afternoon, but this time all on my tod. after leaving nanny minnie’s i fancied a little wonder. so instead of heading down to the regents canal, i headed a little further east, to the hertford union canal (ducketts canal), a short stretch of canal originally opened in 1830 as a short cut, which links up the regents canal to the lee navigation.