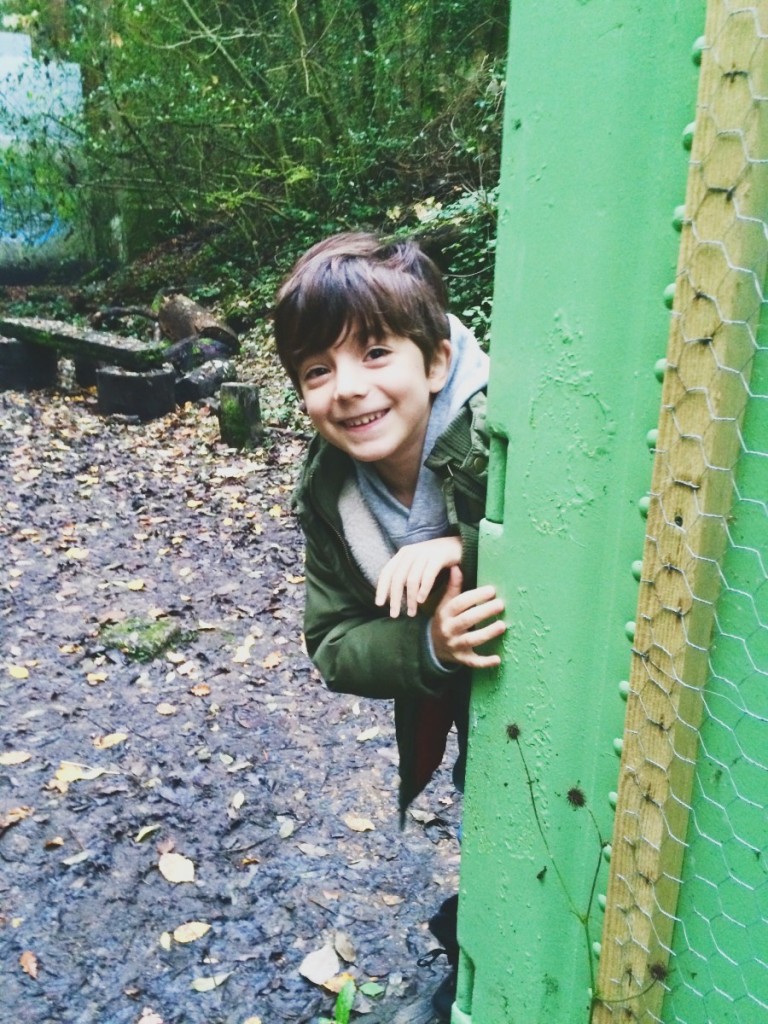 stop start stop start stop start. that was pretty much the weather all day long today, and then finally the drizzling nonsense stopped late afternoon, so being slightly cabin crazy (and hangover) we dashed out of the door as quick as quick can be. we headed straight up to the woods on sydenham hill for a spot of fresh air and adventure. the perfect excuse to try out that new camera of mine! yippeeee.

END_OF_DOCUMENT_TOKEN_TO_BE_REPLACED

off to the woods 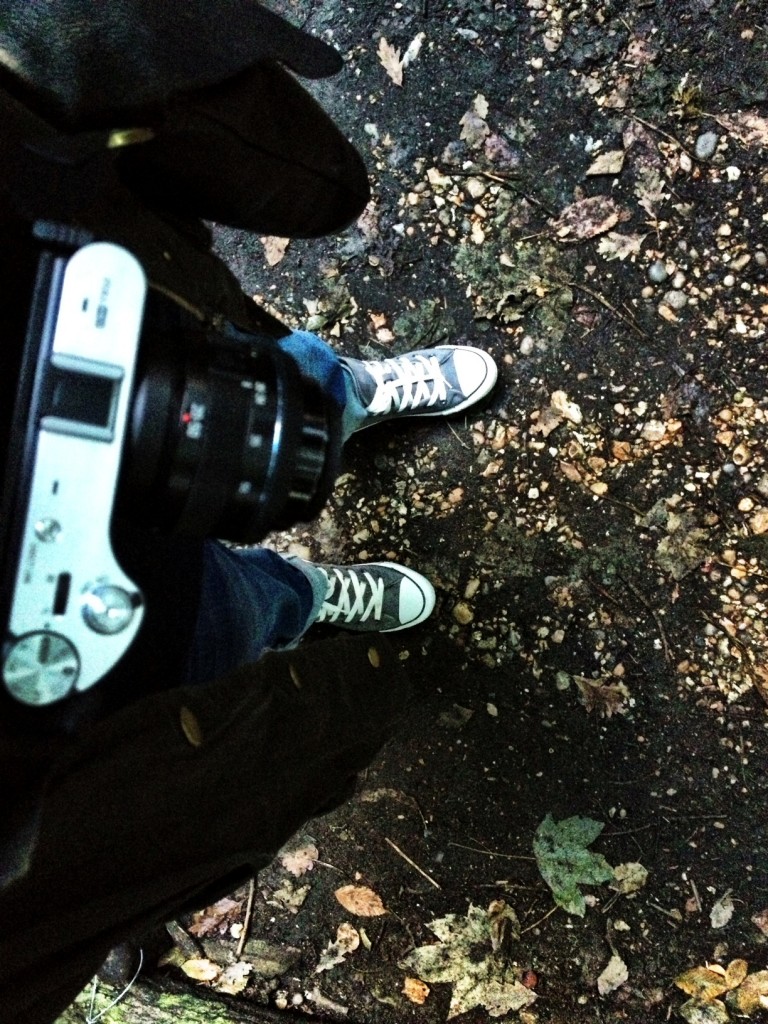 there are dinosaurs roaming the park of crystal palace, ronnie could barely believe his eyes. giants surrounding the lake, frozen in time. these wonderful beasts were unveiled in the park in 1854, and had been commissioned in 1852 following the crystal palace of the great exhibition of 1851 being moved to sydenham hill. they were the very first dinosaur sculptures in the world, pre-dating the publication of charles darwins on the origin of species by six years. they have grade 1 listing, and were designed and sculpted by benjamin waterhouse hawkins in his near by studio in sydenham hill with help from richard owen.

and here they are, aren’t they marvellous

END_OF_DOCUMENT_TOKEN_TO_BE_REPLACED

What do you mean my kitchen floor isn’t looking wonderful? #renovation #fromwhereistand #shoesonthefloor #travellingfeet #feetontheground
Coming into land #lovelondon
Happy Birthday 💔
Time to learn? #mydaddyplayedguitar #fender
The empty chair 💔
Daddy Hurley 💔
Fuck I miss you 💔 #grenglishblog
Getting a photo of a teen is hard work. This is as best as it gets. #thirteen #ronnierockstar_
Someone scored 3 strikes last night. We might be hearing about this for sometime. Please no one encourage him. #10pin
Close Me