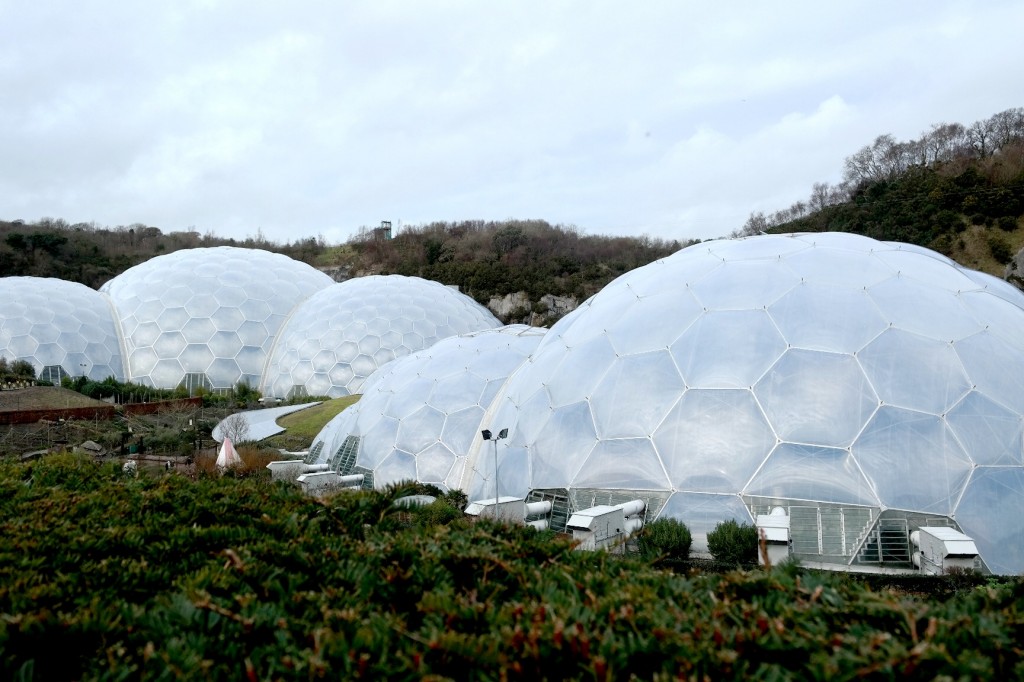 this place doesn’t need too much of and introduction or explanation, it’s fabulousness is world-famous. but just incase it has slipped you by here’s a short overview of what it is all about.

the eden project is located in a reclaimed kaolinite pit, in-between st blazey and st austell, in cornwall.

there are two HUGE enclosures of adjoining domes, called biomes that are the home to thousands of different plant species.  each dome emulates a particular environment. the first being tropical and the second mediterranean. lets not forget that the whole of the outside is also biome featuring over 80 exhibits.

in addition there is a building called the core which is the eden projects education centre, packed full of interactive displays for both children and adults.

construction of the site took 2 1/2 years to complete and opened to the public on the 17th march 2001.

so that’s that, if you didn’t know about the eden project now you do and if you did, well a recap doesn’t hurt!

here is some of our visit in photos

with so many beautiful flowers to photograph, i decided to try out the macro option on my camera, and for the first time on manual too! not too bad for first go i thought, work in progress, practise makes perfect right? 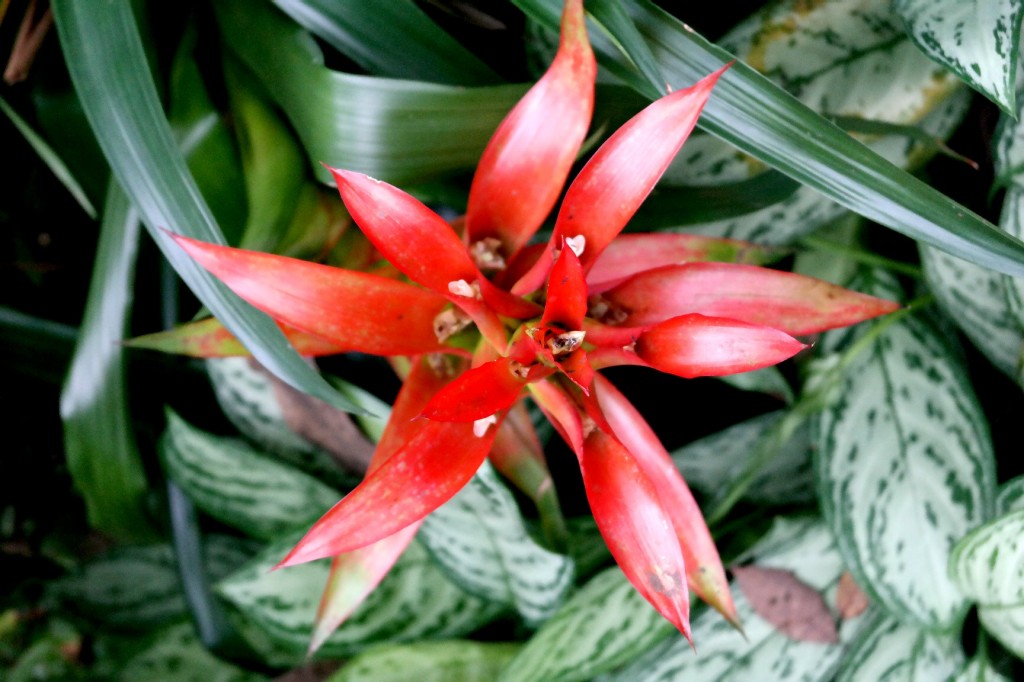 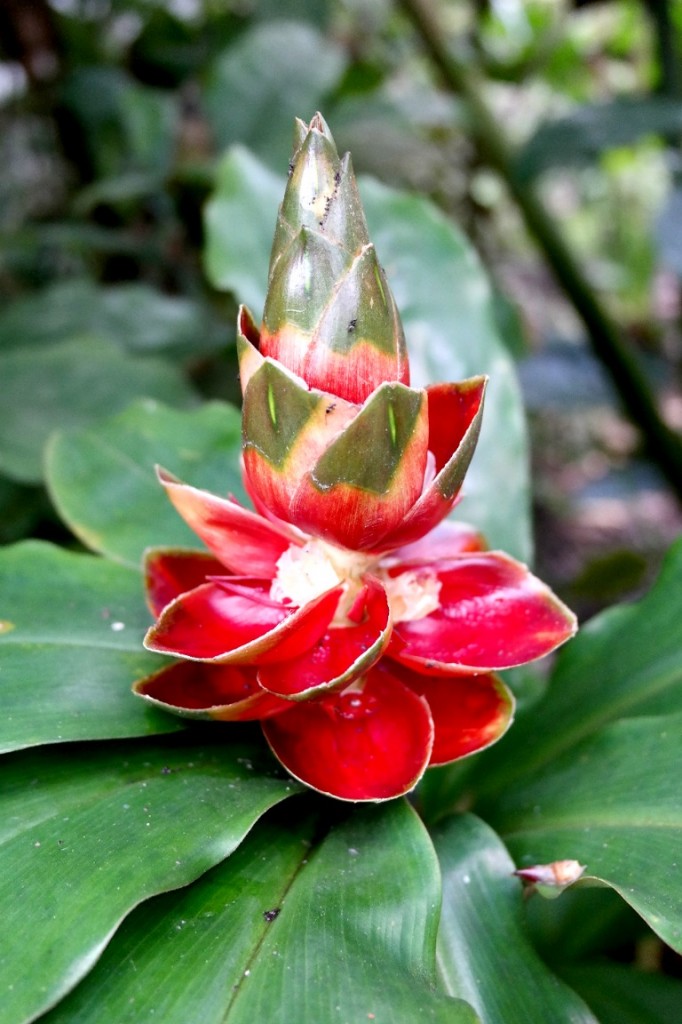 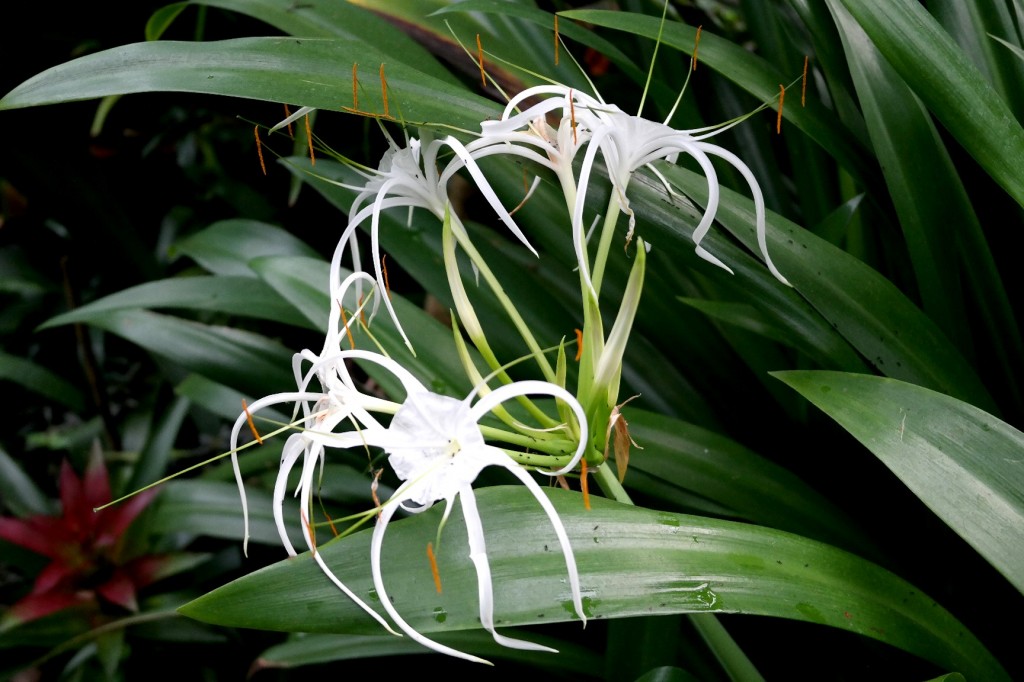 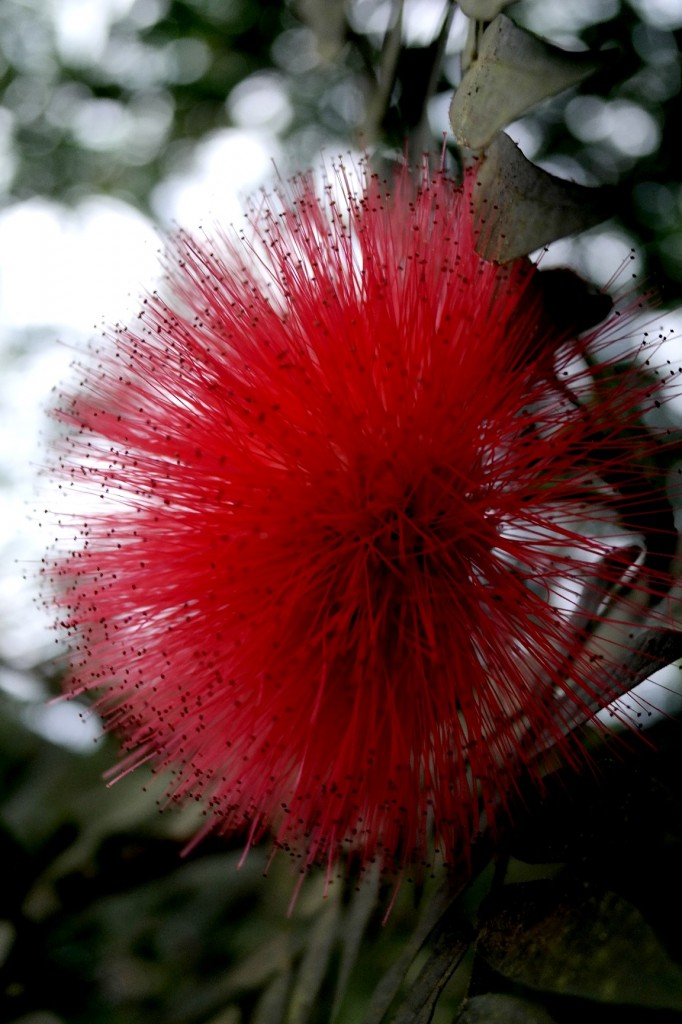 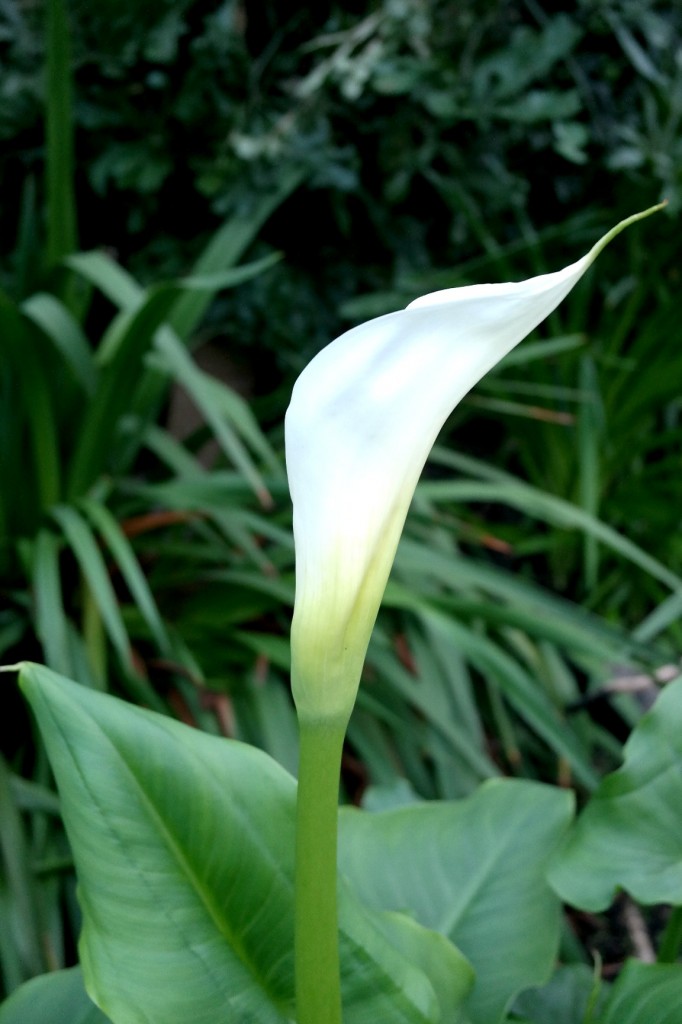 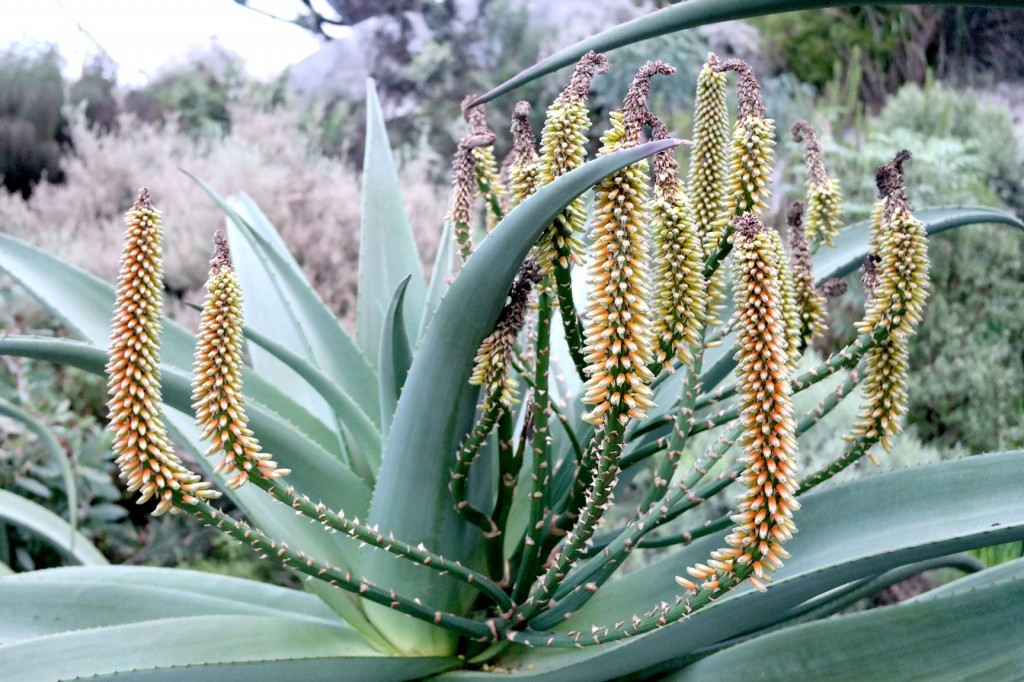 both indoors and outdoors are peppered with brilliant sculptures and displays, here are just a few 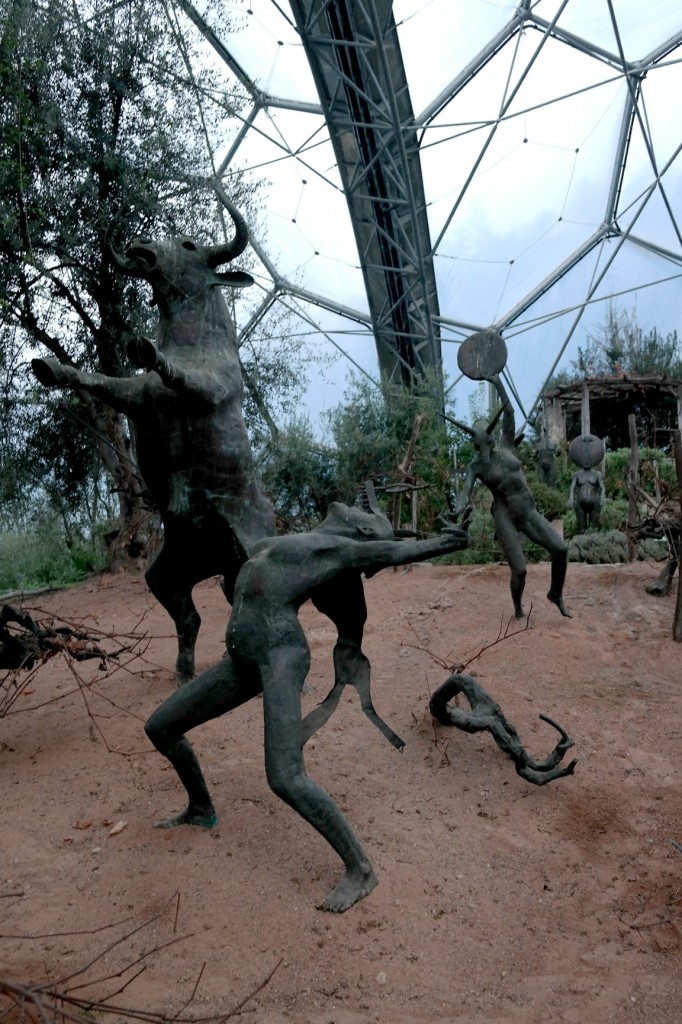 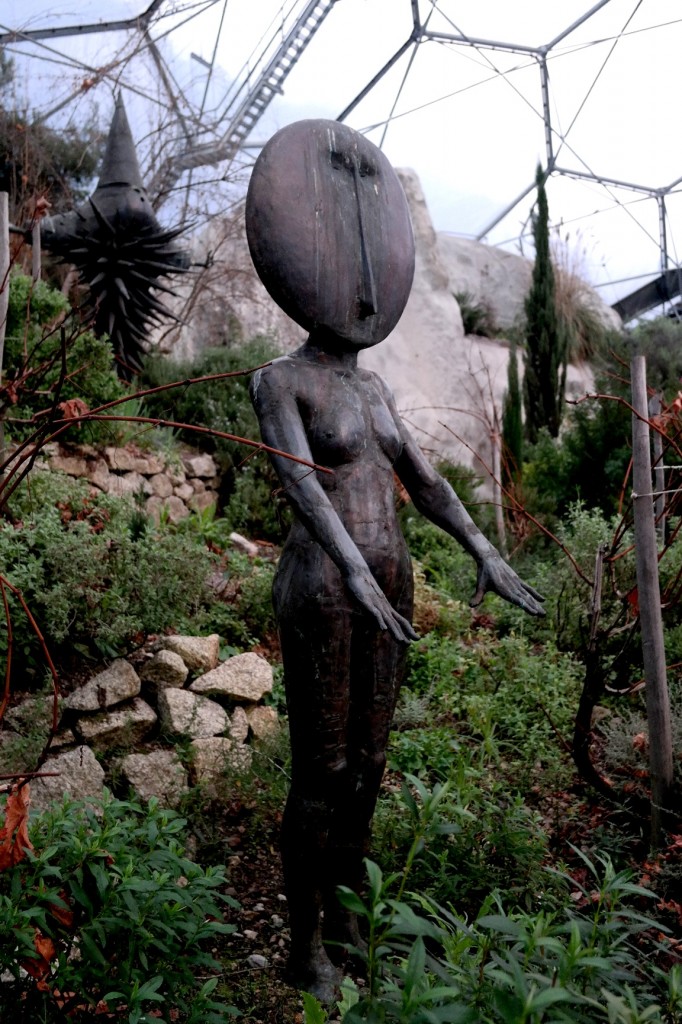 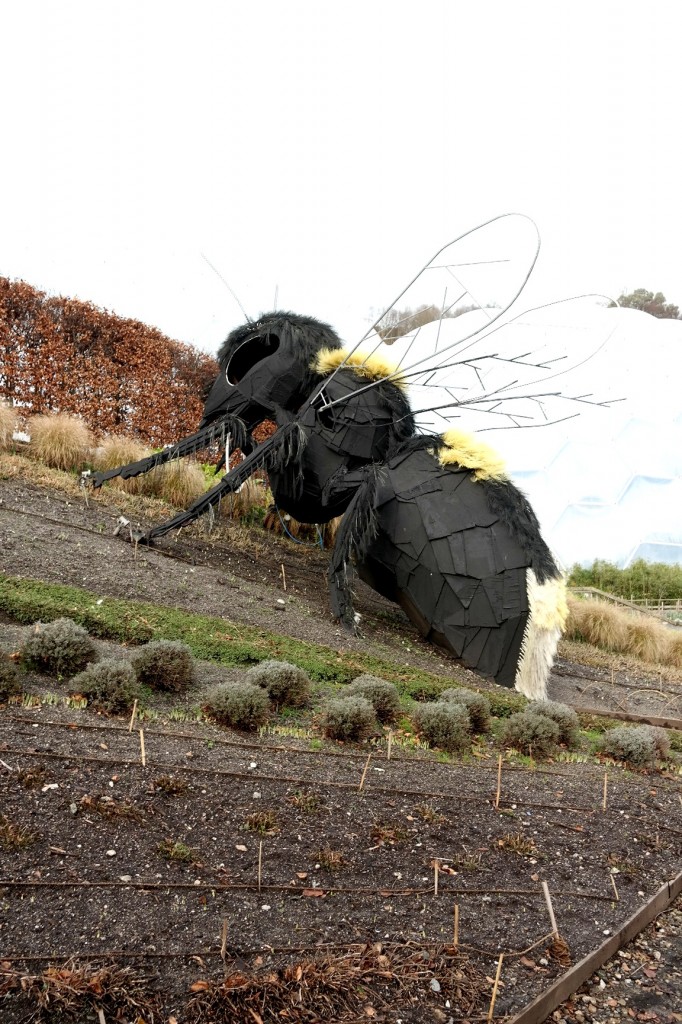 this balloon actually functions! it takes the gardeners up to the canopy, how epic! 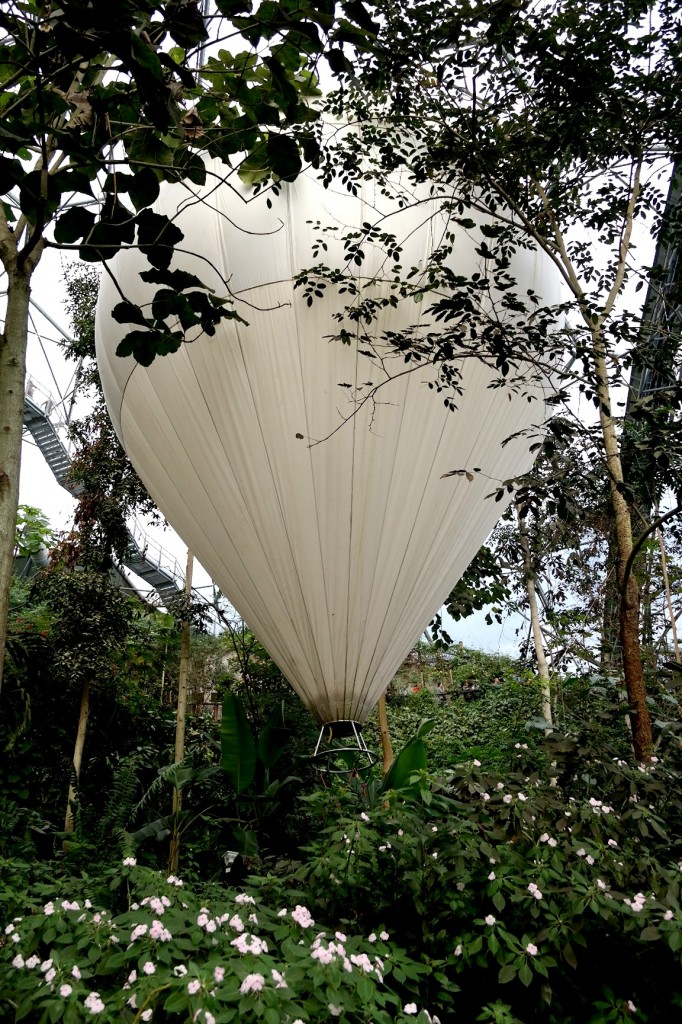 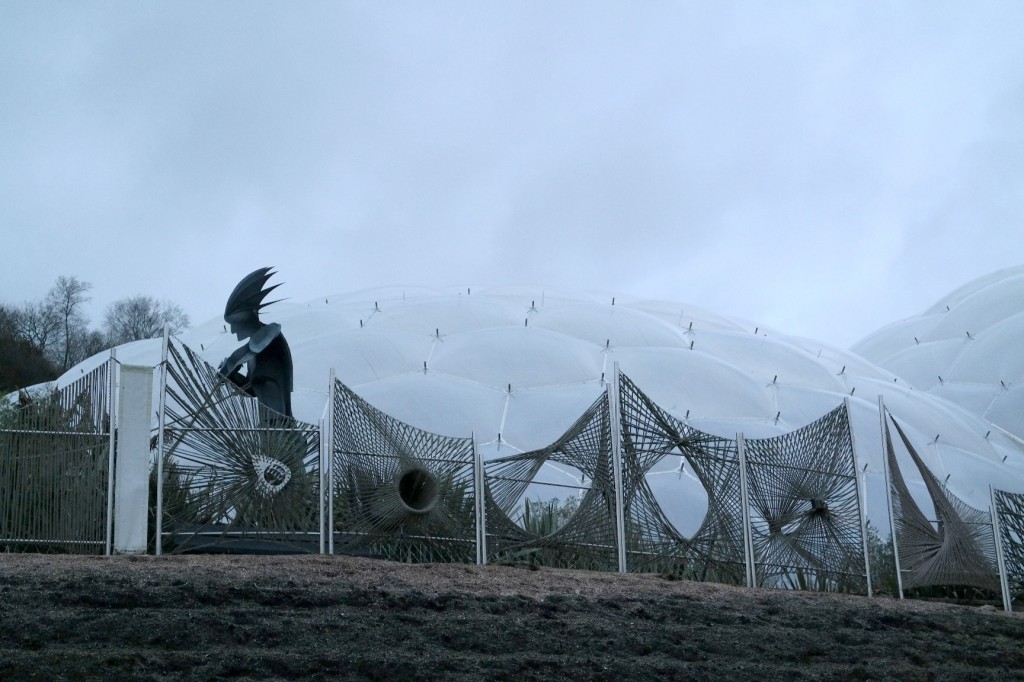 ronnie really enjoyed exploring eden, i must admit i was worried we might lose him, but he understood how big the place was and we would often find him waiting patiently for us to catch up. sometimes it wasn’t so easy to see where he was waiting! he he 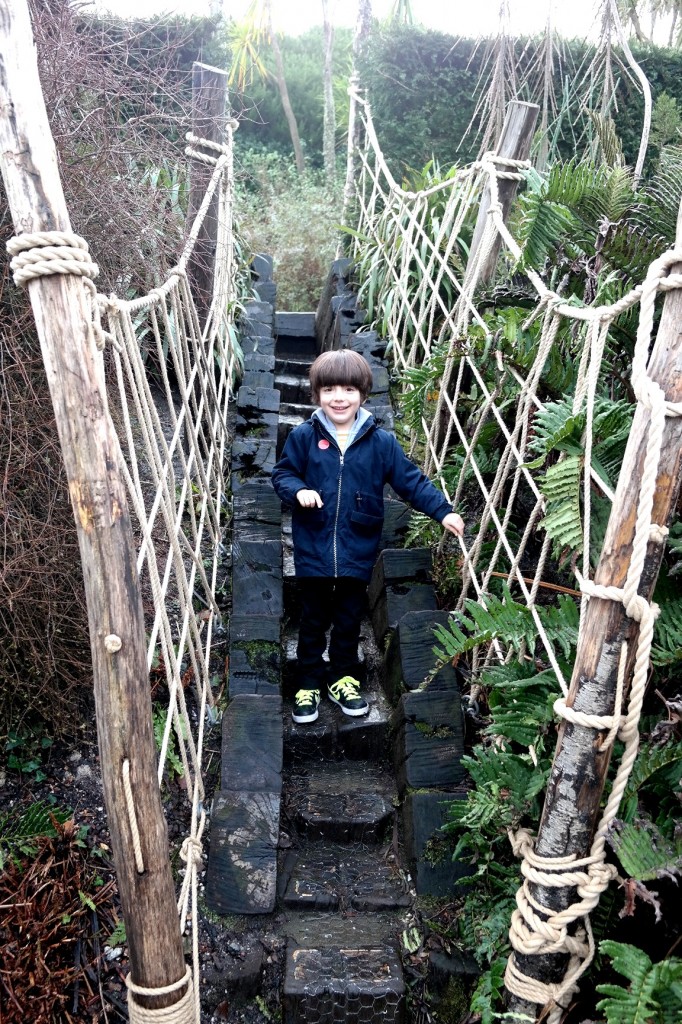 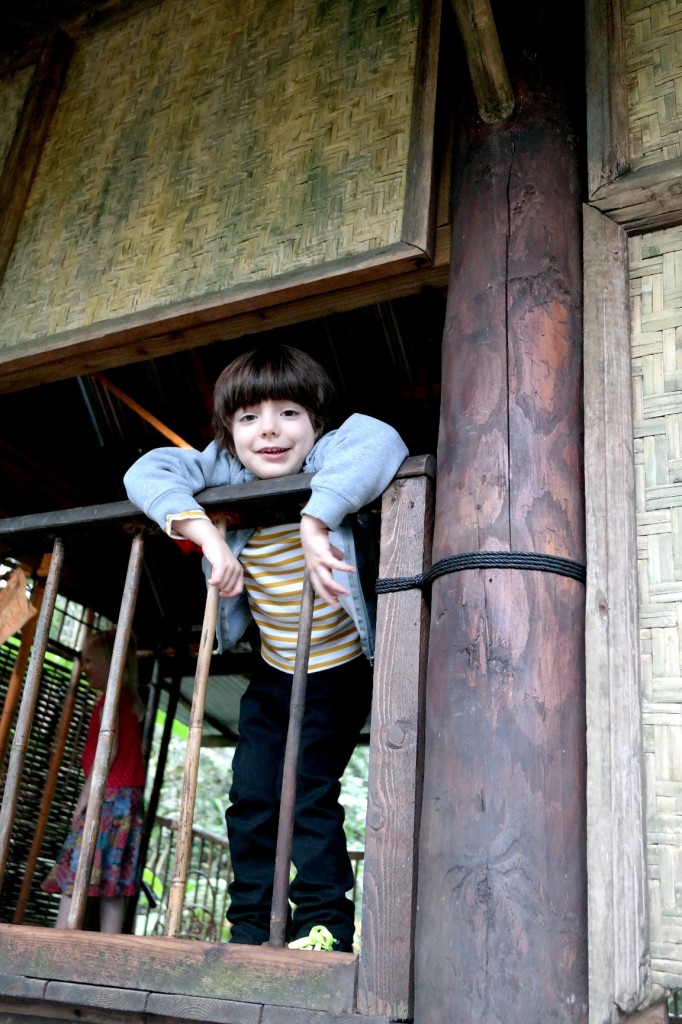 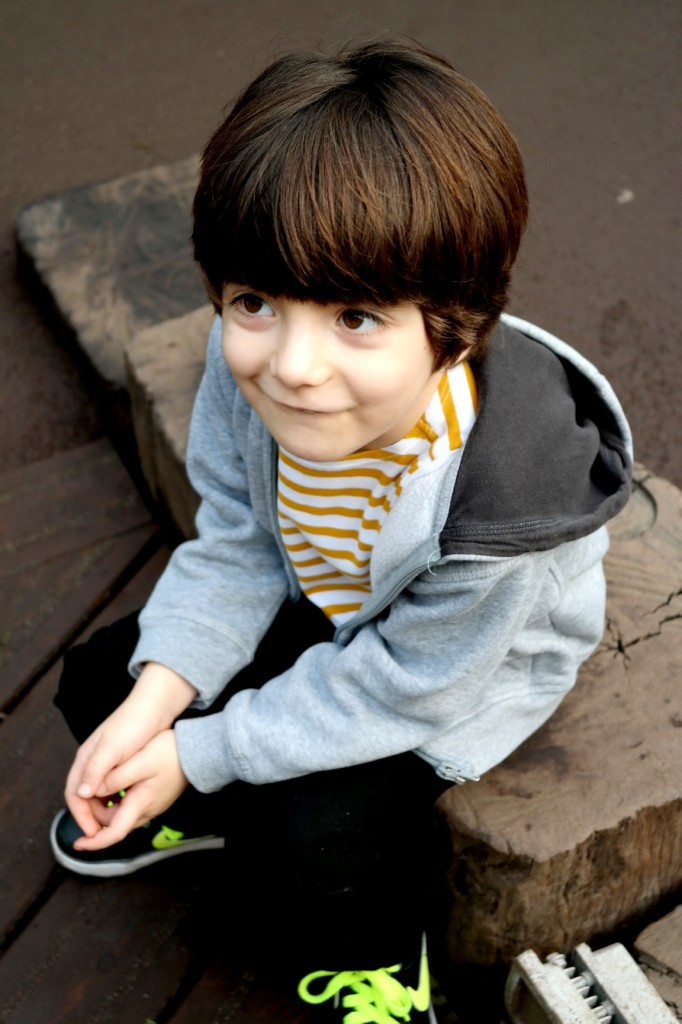 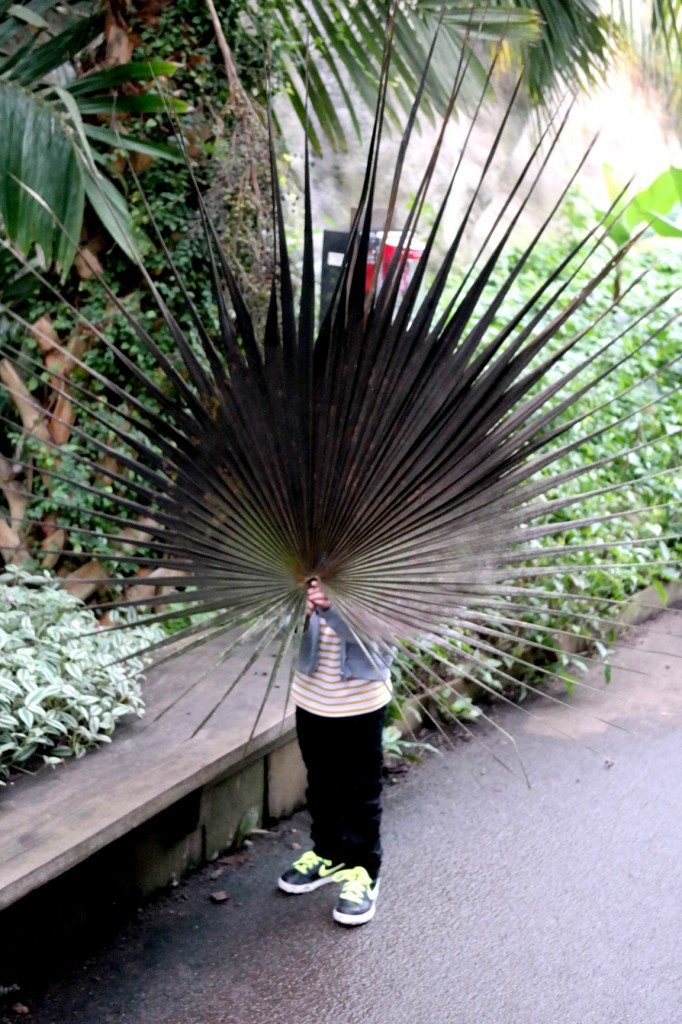 heights and me don’t get on, and i didn’t think mr HPMcQ loved them either but he braved the aerial sky deck. he lasted seconds before he shot back down! 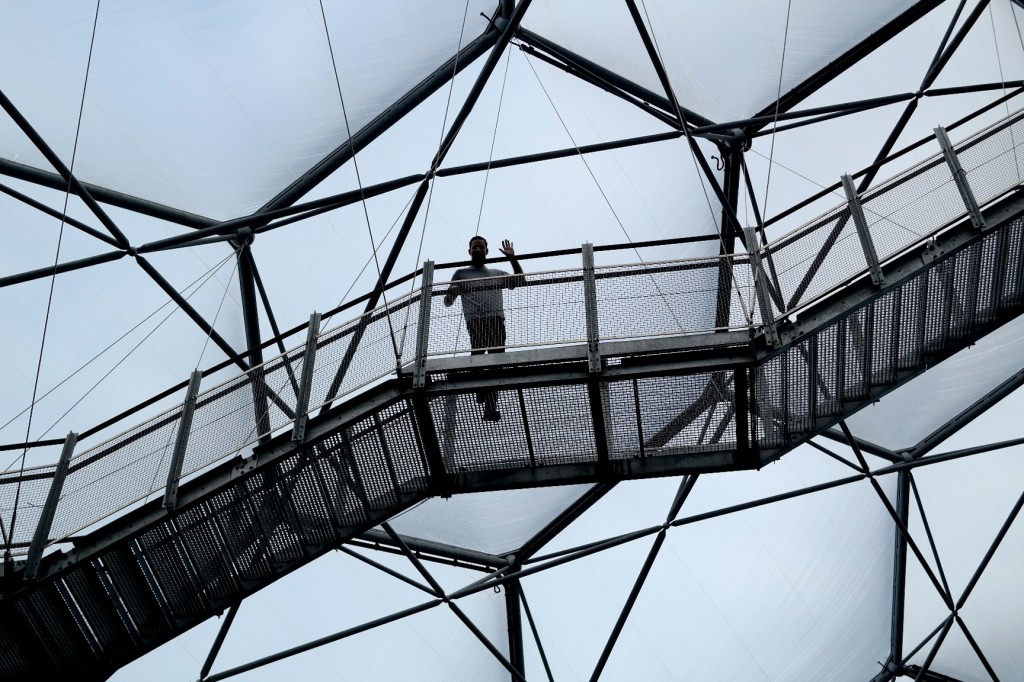 after all the excitement of exploring the biomes we grabbed an ice-cream and then headed over to the creative area where i thrashed mr HPMcQ at downfall and made a crown and a felt mouse with ronnie. we had a most excellent day. 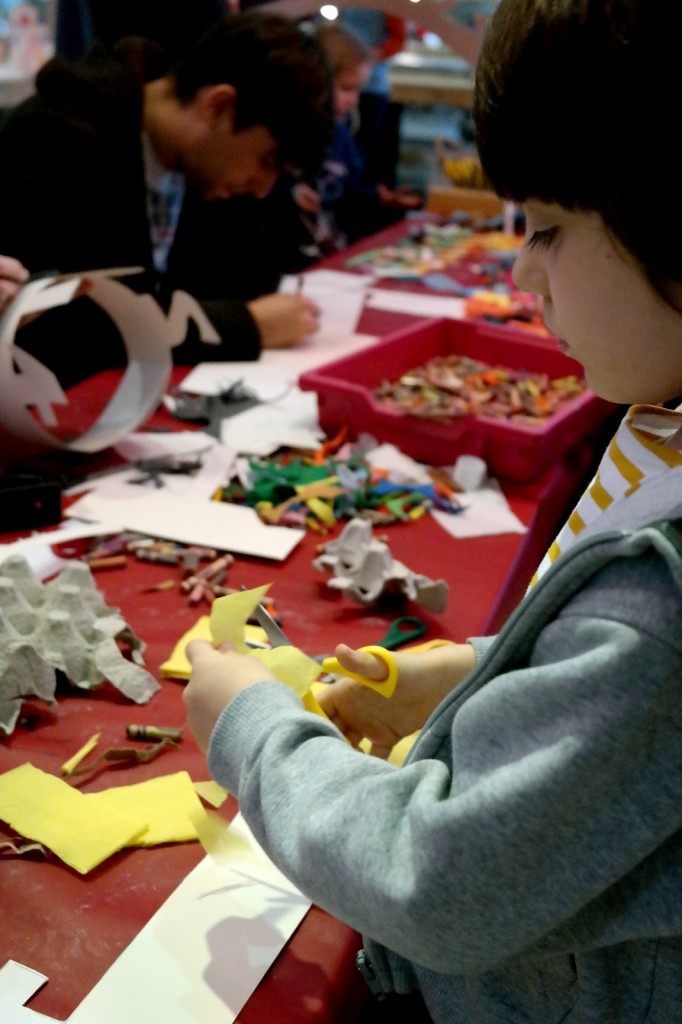 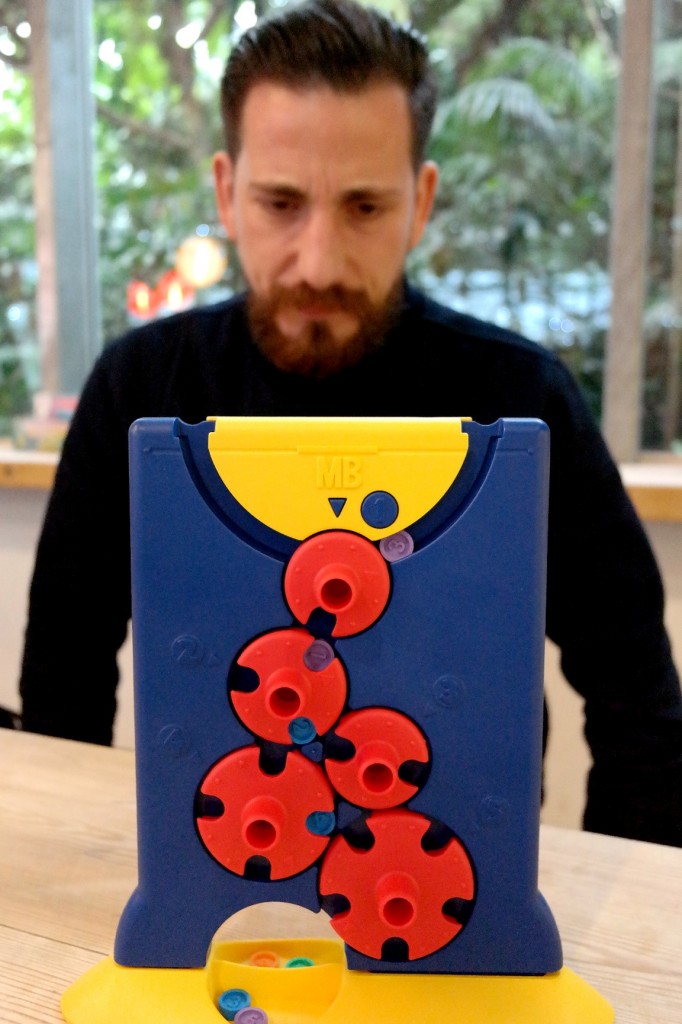