it seems an absolute age ago that was i very very briefly in kuala lumpur, or KL as some like to say. it was indeed a fleeting visit at just over 48 hours, but with an hour to spare before we had to head back to the airport for back on our flight home we zoomed over and up the petronas twin towers that were just in front of our hotel.

planning for the 88 story towers began in 1992, with the build of the superstructure starting in april 1994 and not completed until june 1996 when the towers were finally encased in steel and glass.

the towers stand an impressive 452m tall, with incredible views of KL from both the double-decked sky bridge at levels 41 and 42 at 170m and the observation deck on floor 86 at 360m where you can see the spire up close.

here were a few of the views from our brief visit. 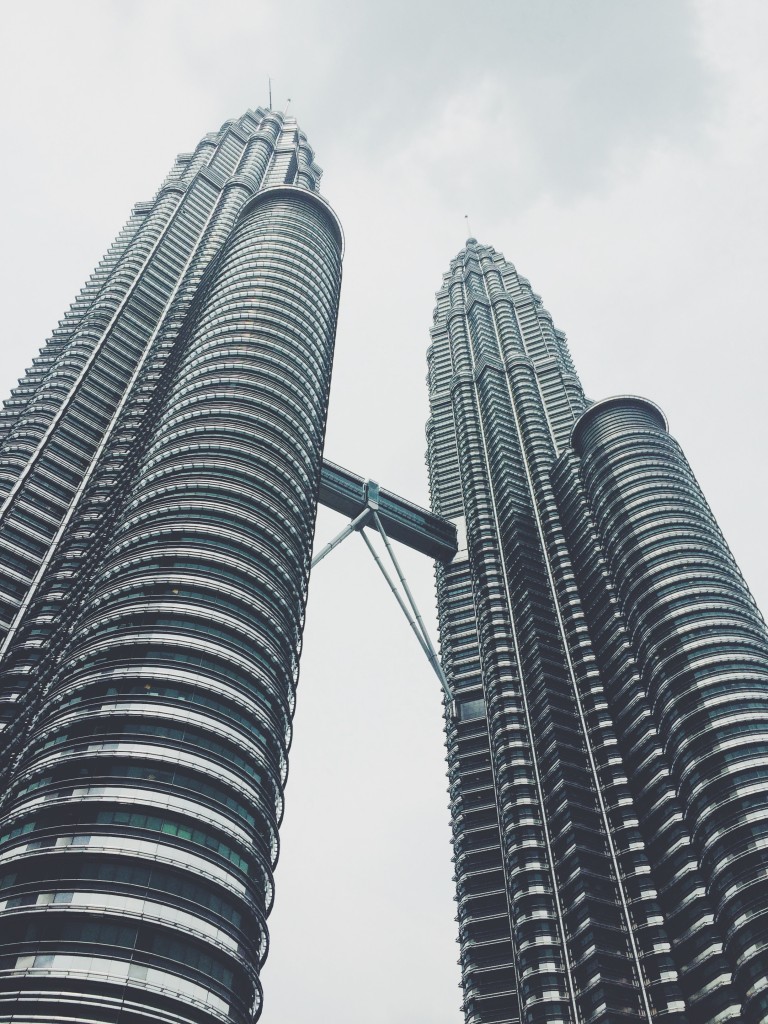 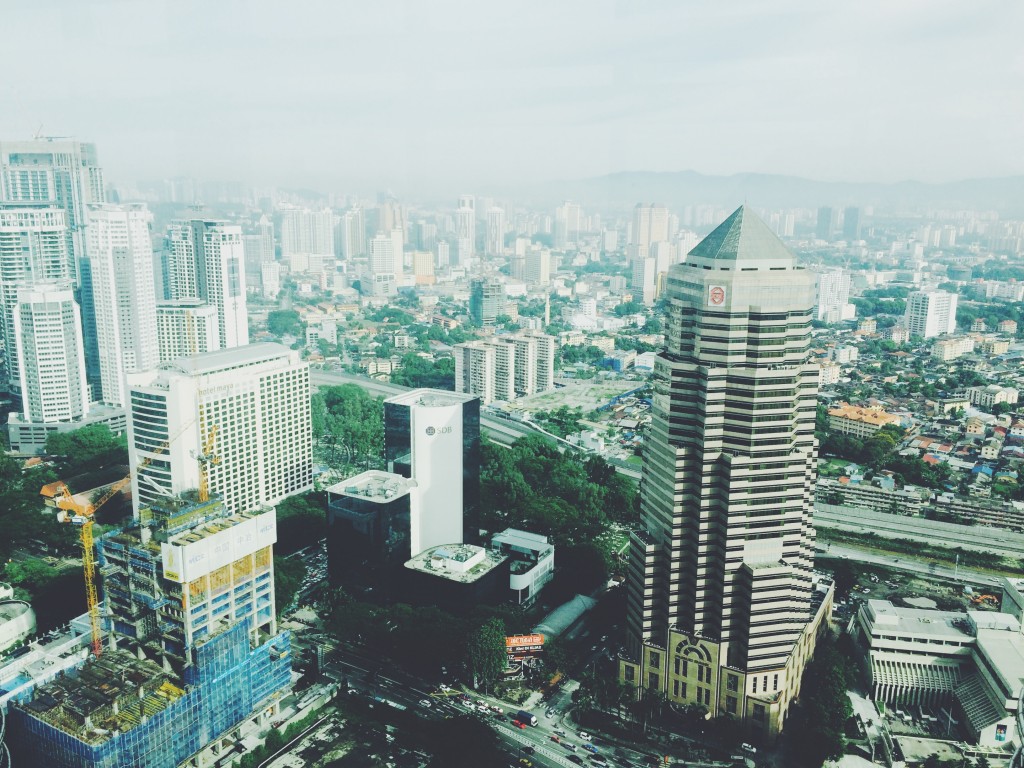 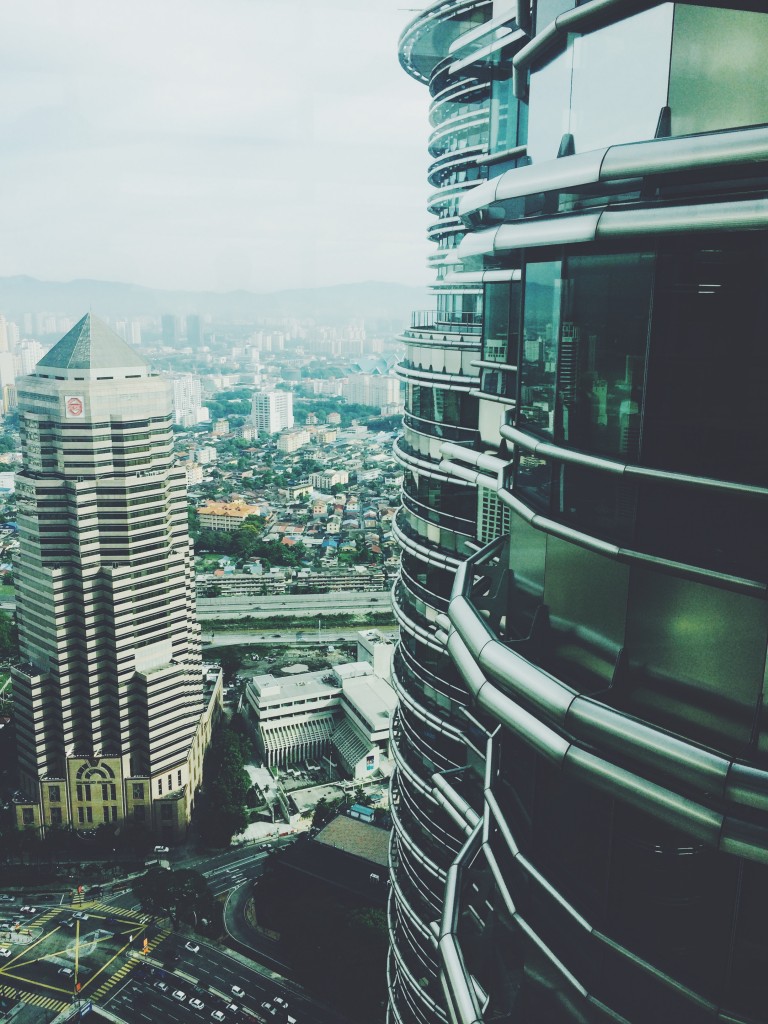 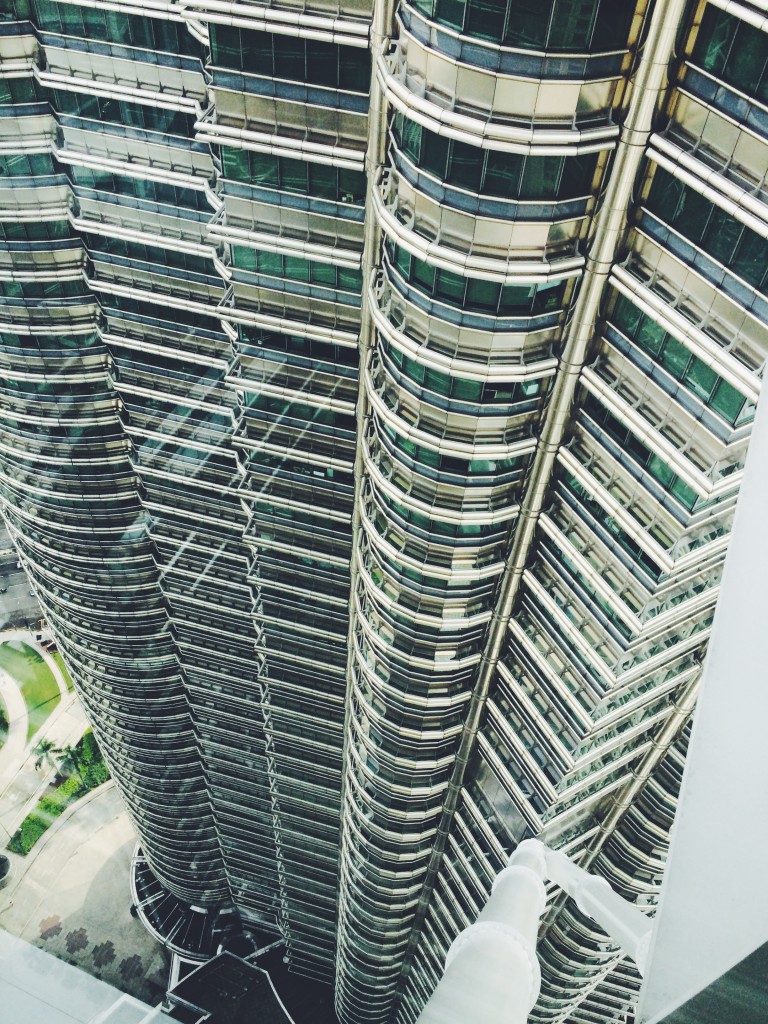 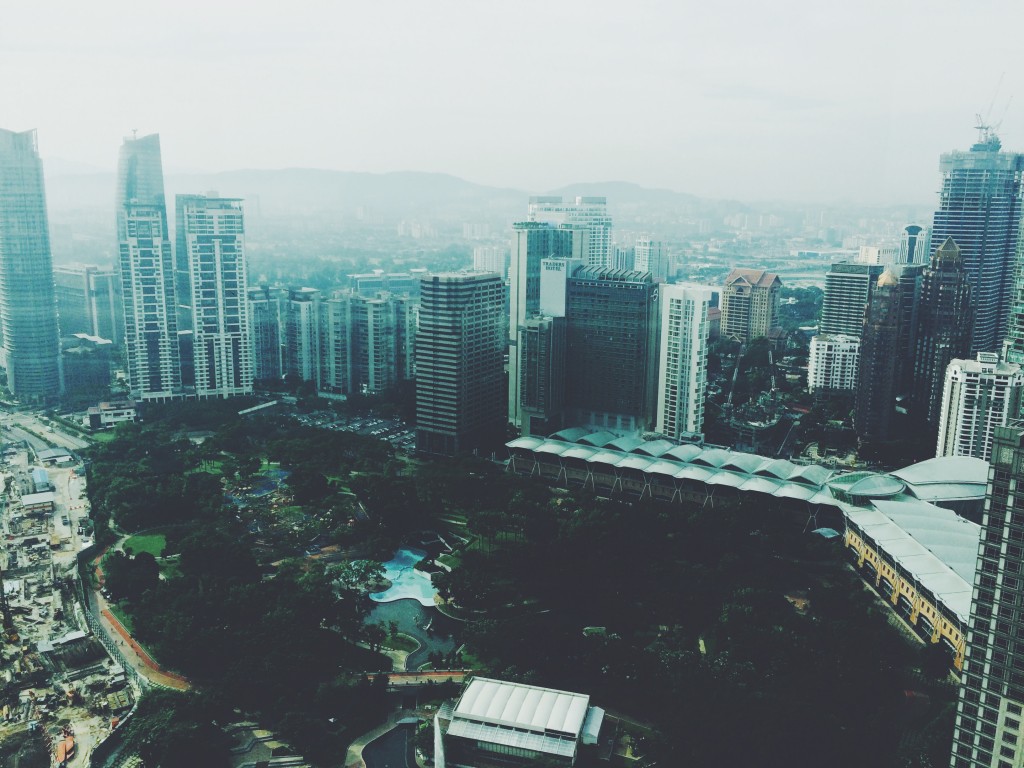 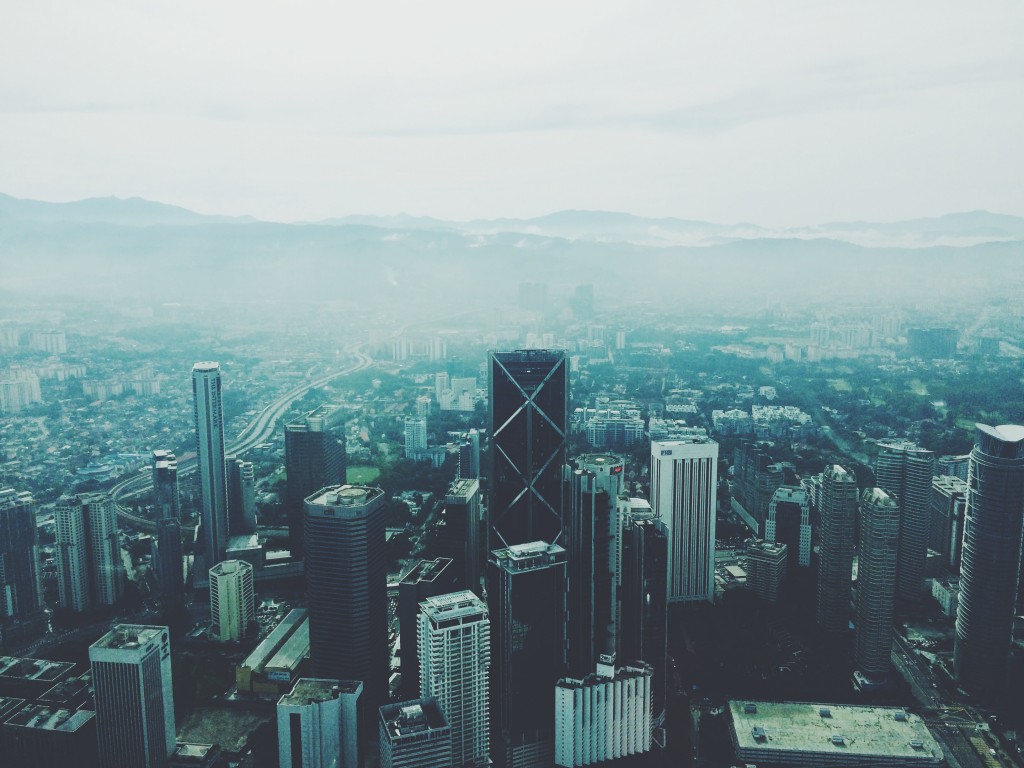 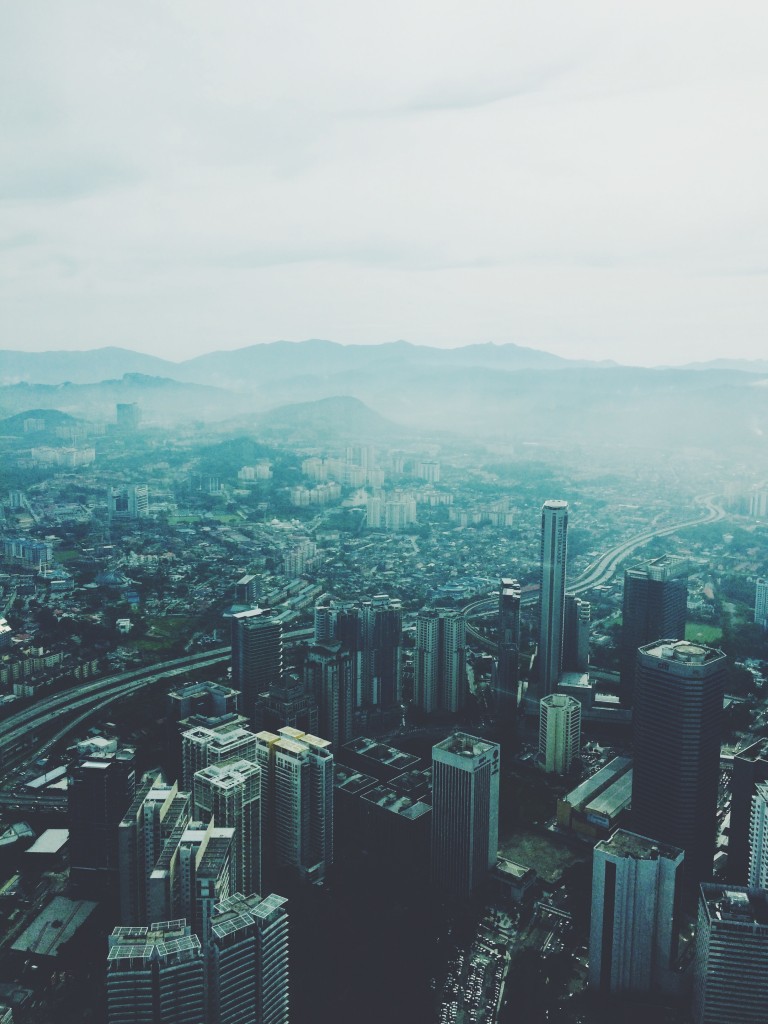 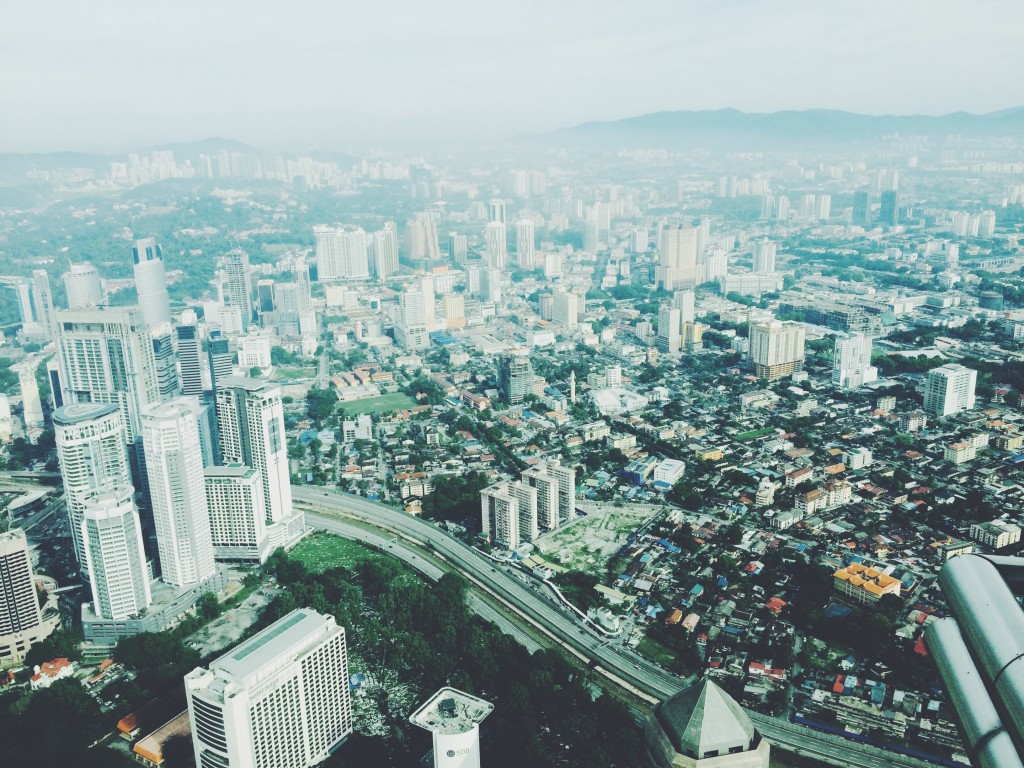 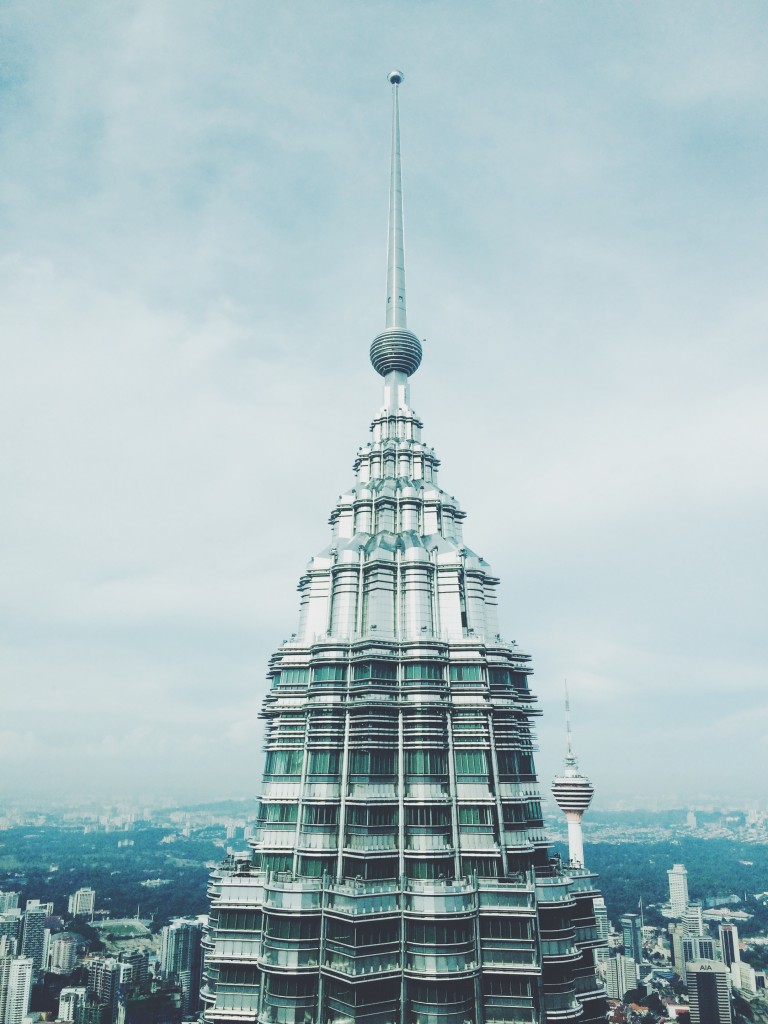