for quite some time we have been meaning to “head” (sorry) over to the tower of london, her majesty’s royal palace and fortress. actually if the truth be known only a very few, (the a-list celebrities of their time i guess) have been executed actually on the green inside the tower of london. only seven in total were recorded, three of them queens, anne boleyn, catherine howard and jane grey.

outside on tower hill, is where the main executions happened. 125 “unfortunates” were beheaded here, until the last in 1747. dukes, knights, earls and nobles all came to their end outside the tower walls. an execution could draw a crowed of 100,000 spectators. this was considered entertainment, the whole family would go, with a picnic to boot! possibly the x factor of the day. the first being simon sudbury in 1381 and the last simon fraser in 1747. so if your names simon, i’d give tower hill a wide berth!

so today we went off to explore for ourselves what lay behind the walls of the tower of london. we were very kindly given tickets for our adventure by superbreak, which certainly gave us the nudge we needed to get selves up and out and over to the historic castle on north bank of the river thames in the centre of london town, well not quite the centre any more but to the eastern edge of the original square mile of the city of london.

the tower began life in 1066 following the norman conquest of england. the white tower in the centre was built by william the conqueror in 1078, and it was very much resented by the residents of london, as it was very much a symbol of oppression under the rule of the first norman king. over the centuries the tower has been expanded by the kings richard the lion heart, henry III and edward I. it has played a prominent role in english history, and has been besieged several times. to be in control of the tower was seen to be an important part in controlling the country.

it has had many varied uses over the centuries, a grand palace, a royal residence, an armoury, a treasury, a menagerie, a public records office, a royal mint, a prison “sent to the tower” and now the home to the crown jewels.

i know! a lot to take in, but we took our time and we had a wonderful day, thank you superbreak.

now without further a do, may i introduce the tower of london 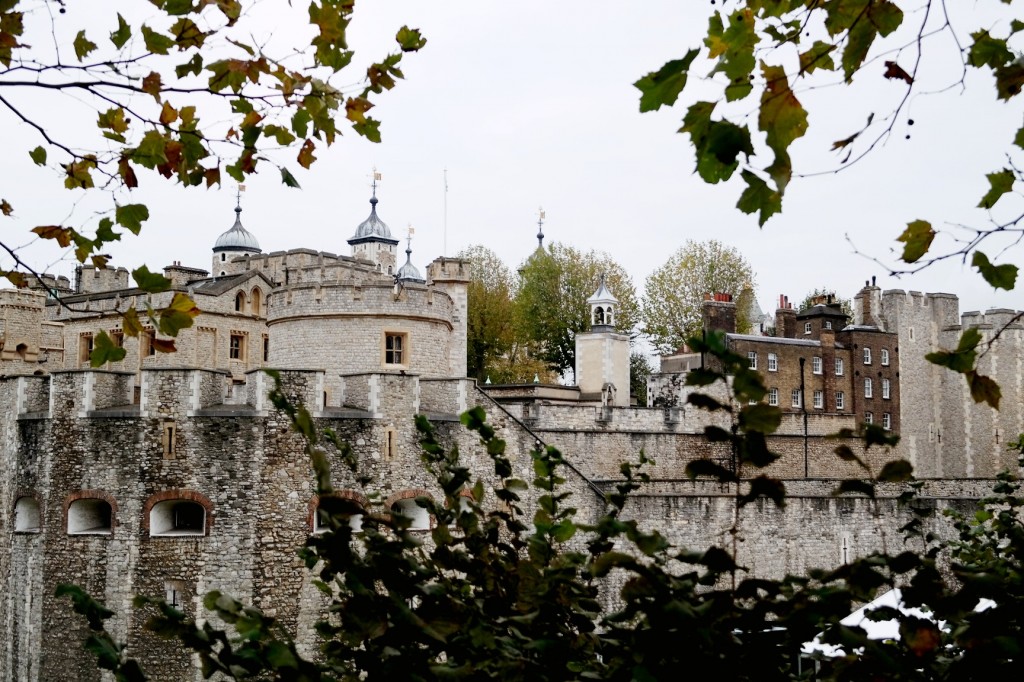 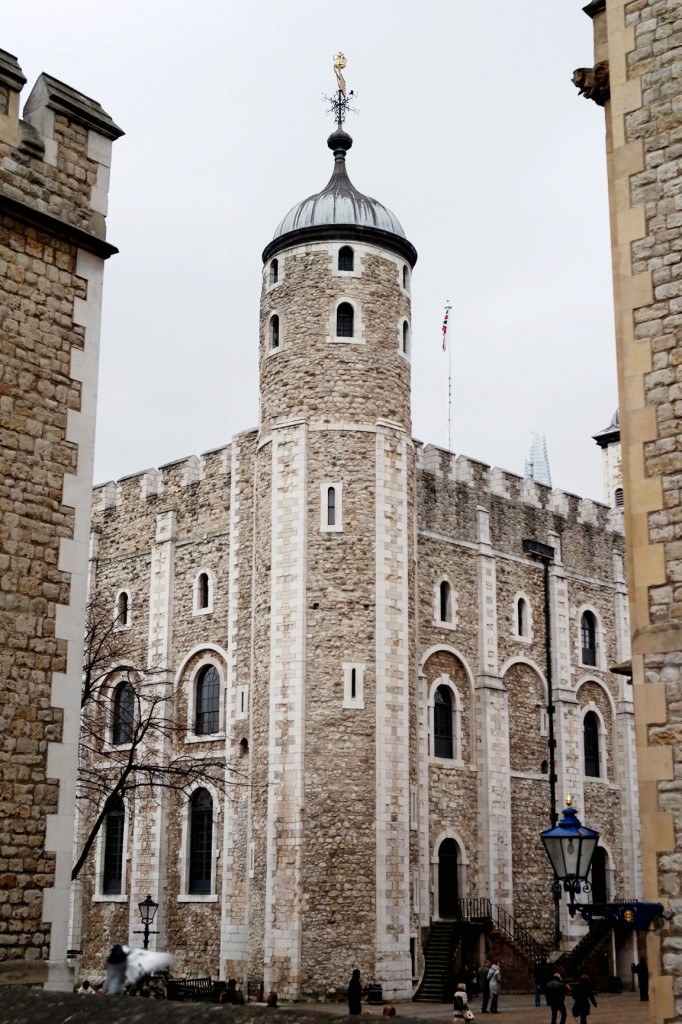 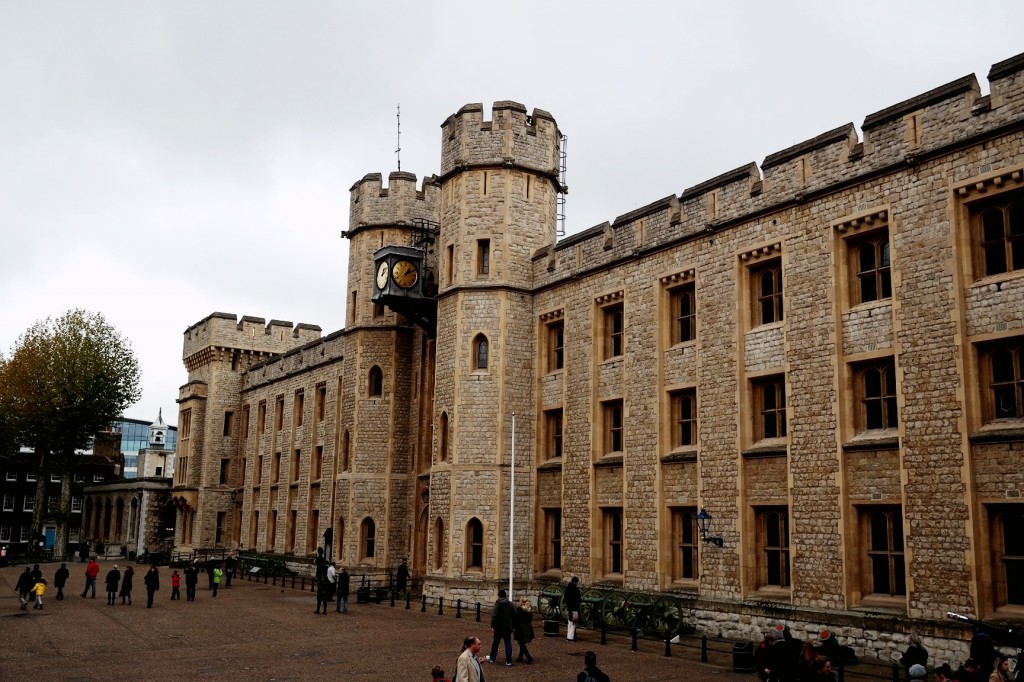 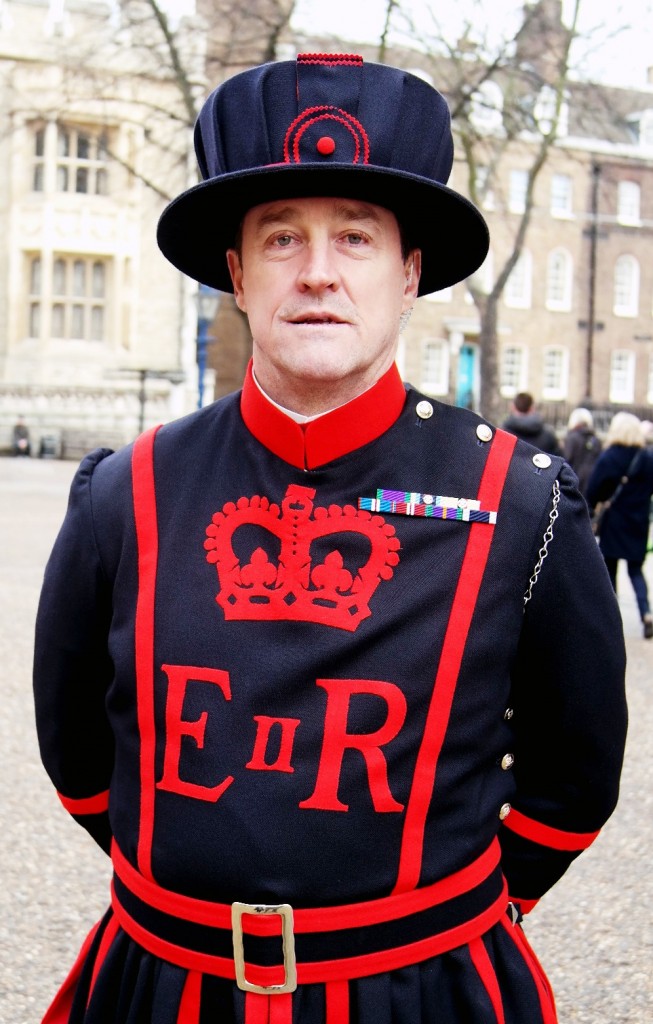 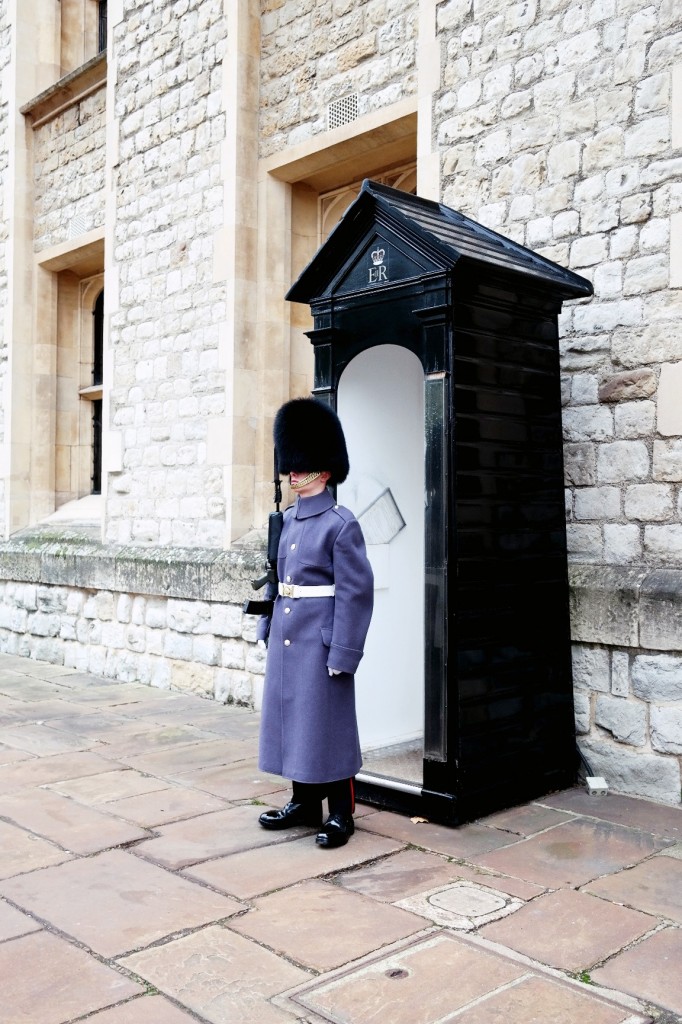 a beady eyed raven, the legend says that the kingdom and the tower will fall if the six resident ravens ever leave the fortress.

the royal beasts. many animals were kept at the tower for over 600 years, given as royal gifts. lions, a polar bear, an elephant, tigers, kangaroos and ostriches. they all lived in the royal menagerie. these beasts however are dotted around the grounds and are made of chicken wire! 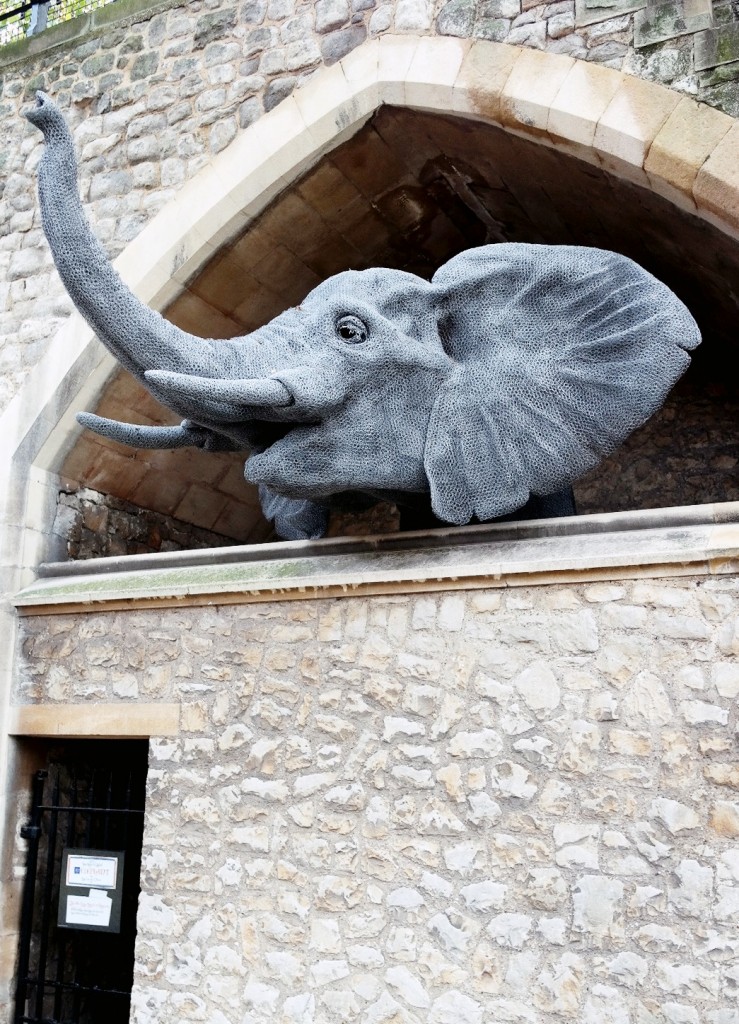 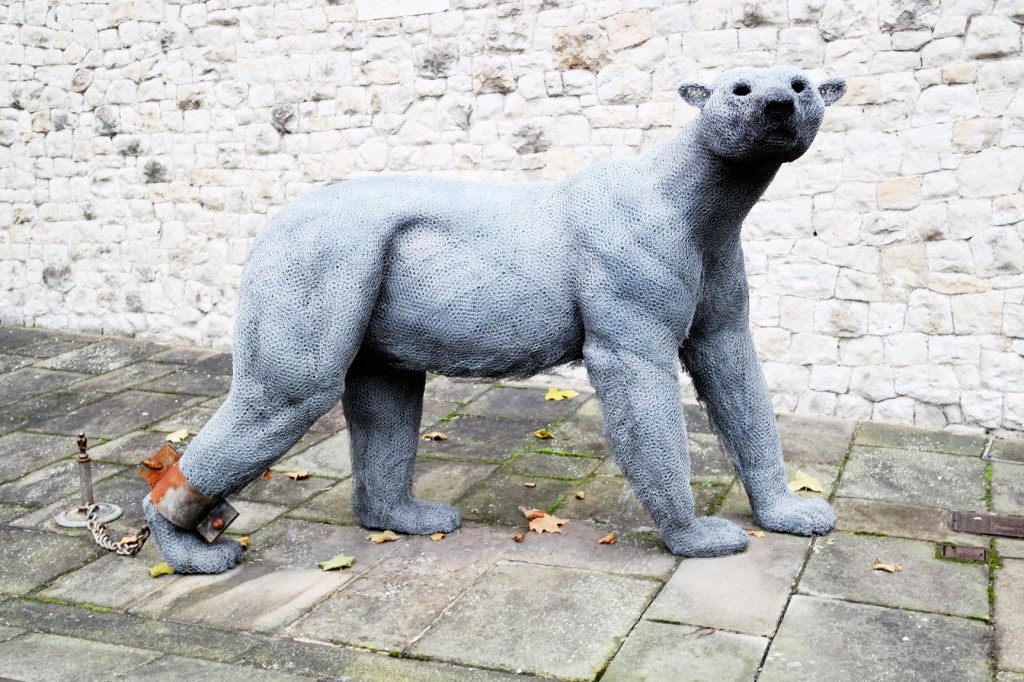 medieval lady, she was kinda lurking around shouting a bit 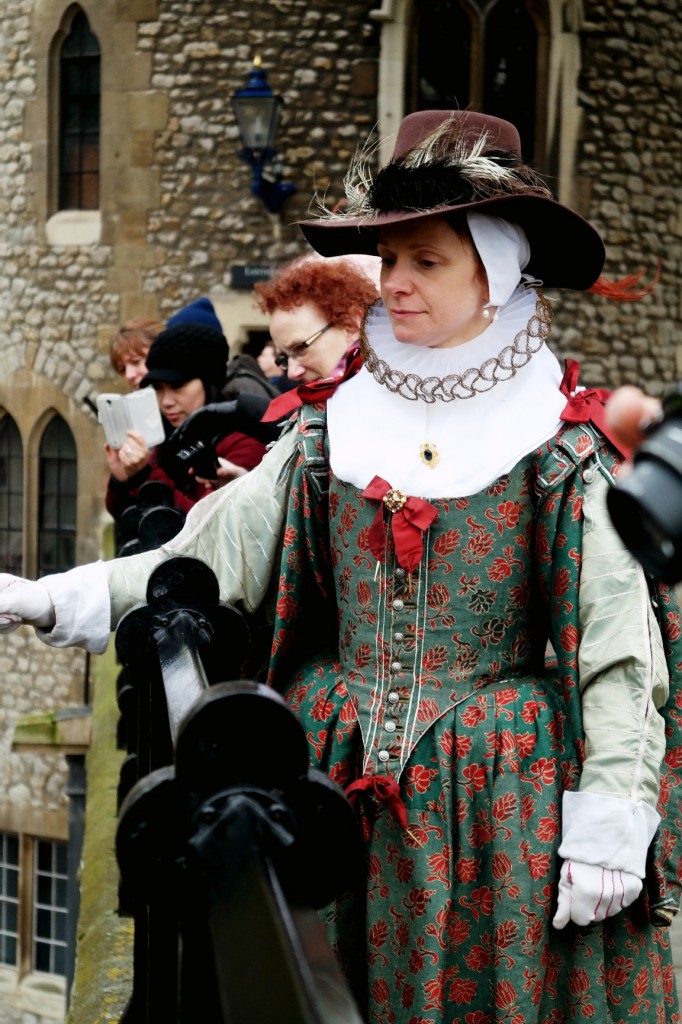 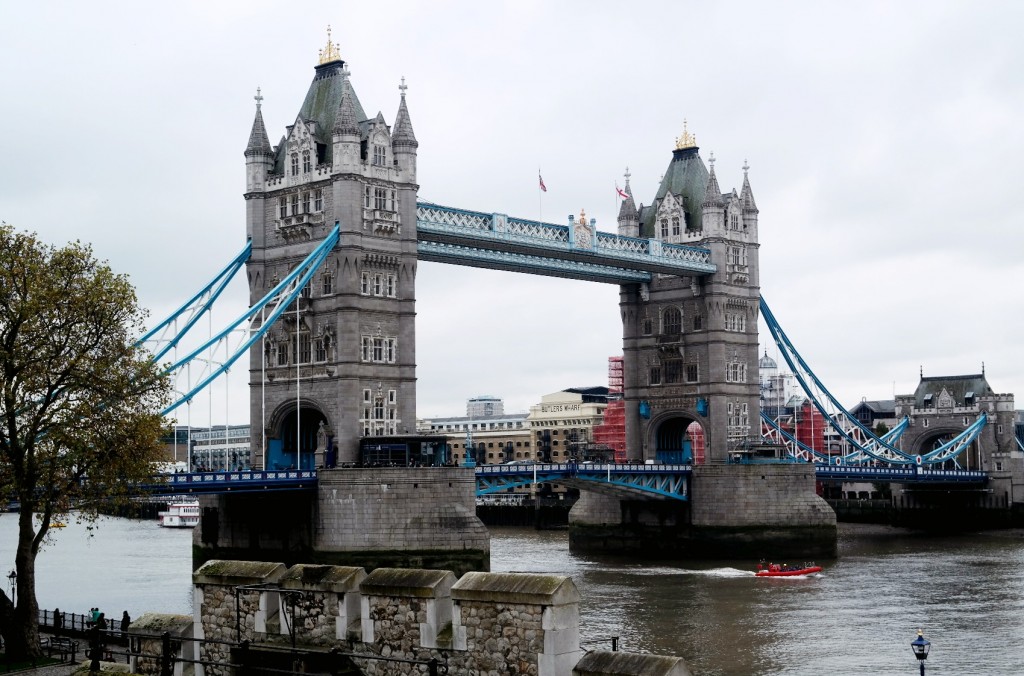 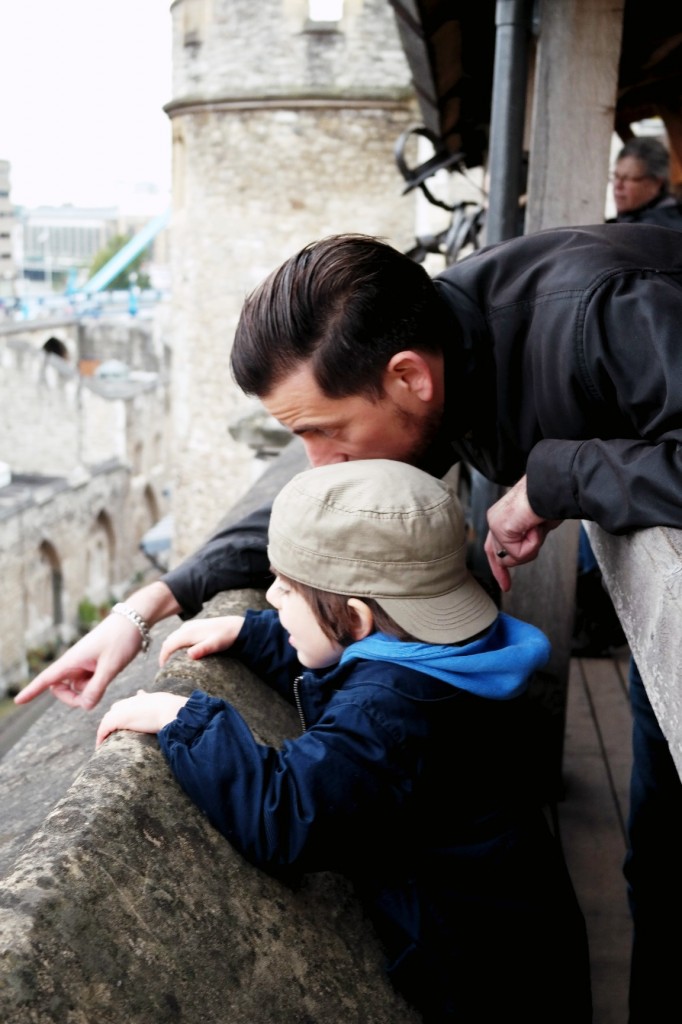 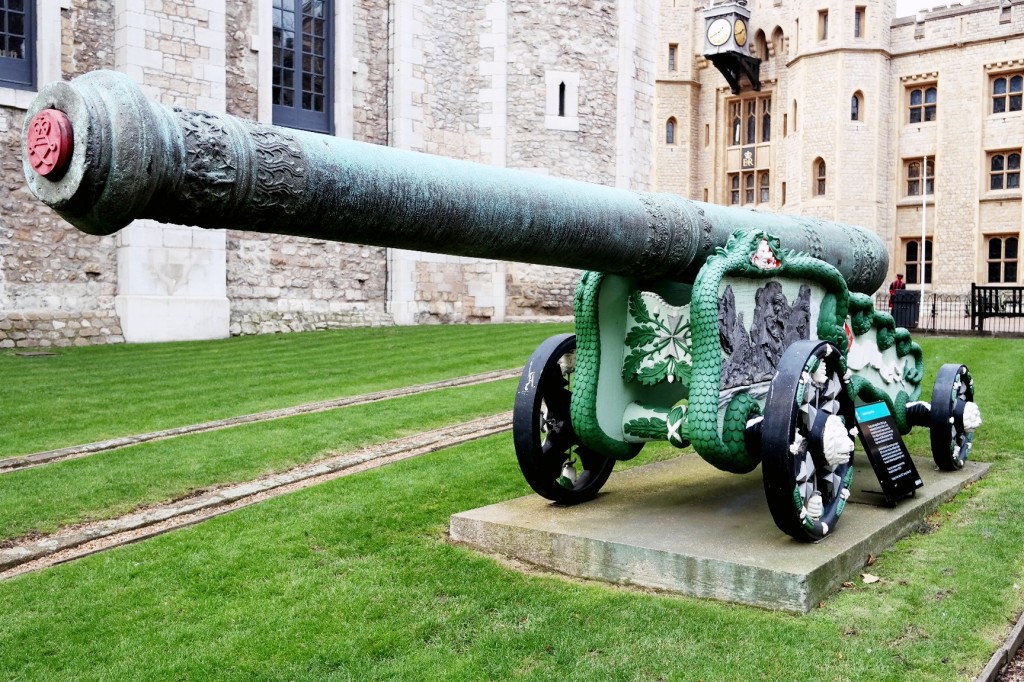 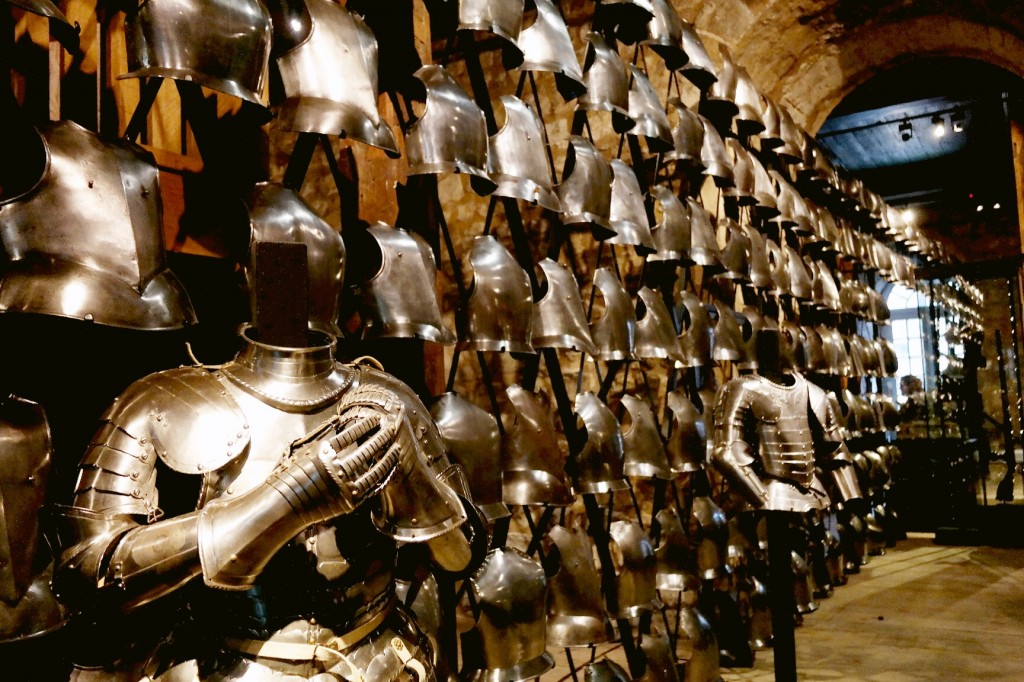