we trotted along to 20 fenchurch street or more affectionately called “the walkie-talkie” because it basically looks like one. it is currently the 5th tallest building in the city of london and in 2015 it was awarded carbuncle cup for being the worst new building in the UK in the previous 12 months. a bit harsh you may think, but in fairness it’s not pretty.

it opened back in april 2014 and the first i heard of the building was when it hit the headlines when a fundamental flaw was discovered in the building design. on a sunny day, the shape of the building to the south side acts as a concave mirror and it focuses the light onto the streets below. it was recorded to hit readings of 91 °C (196 °F) and 117 °C (243 °F) during the summer of 2013. the reflective beams of light damaged parked vehicles, and the developers had to pay for repairs to melted bodywork! a permanent awning was installed to prevent any further damage to those parked below.

anyway we didn’t go to see its ugliness or to get zapped by those famous sun rays, instead we booked tickets to go to the top of the building where there is a sky garden. the garden spans the top three floors, with large viewing areas, seated areas with blankets and hot water bottles to keep you cozy. a terrace, a bar and two restaurants. you need to book your timed tickets in advance, which are free, and there is strict security at the entrance so don’t forget your tickets or id to get in.

now we have been lucky enough to have been up the shard, fortunately we won our tickets and didn’t have to pay the £25 ticket price to see the view from the shard but you know what i thought this was better. you see being bang in the middle of the city of london i think you get a much better sense of the size of the city. being not so high as the shard you can see the detail much clearer. the space feels open and not over crowed, it was very chilled (not just the temperature) and relaxed. it really was quite enjoyable.

here’s a few snaps of our visit and the views 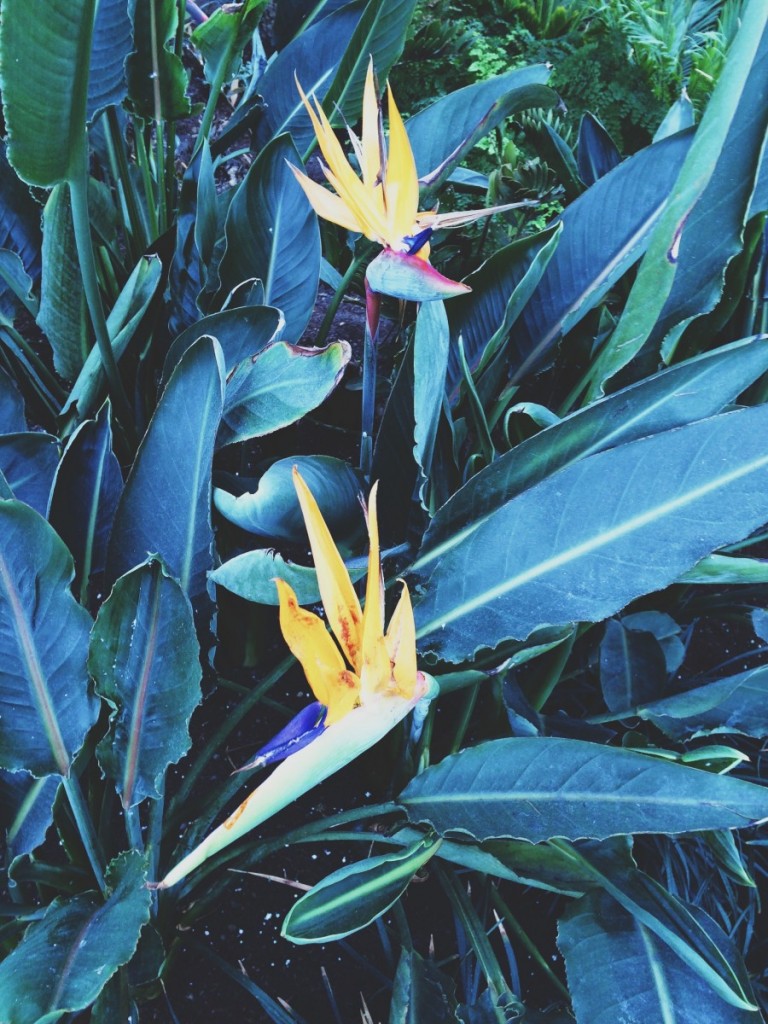 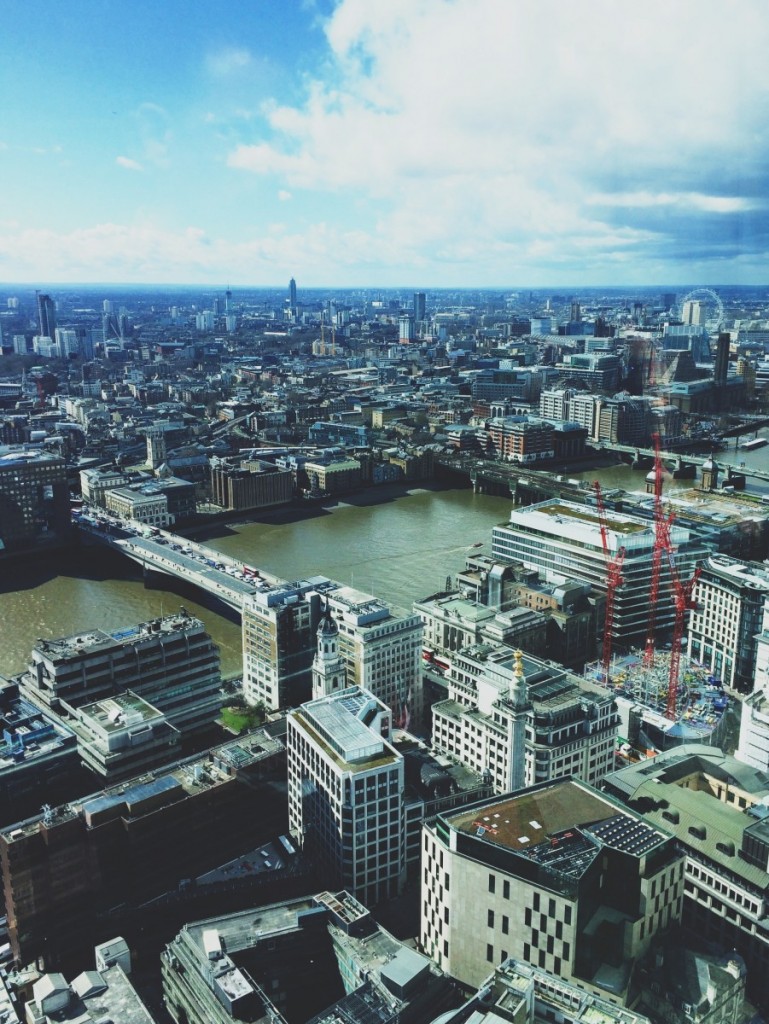 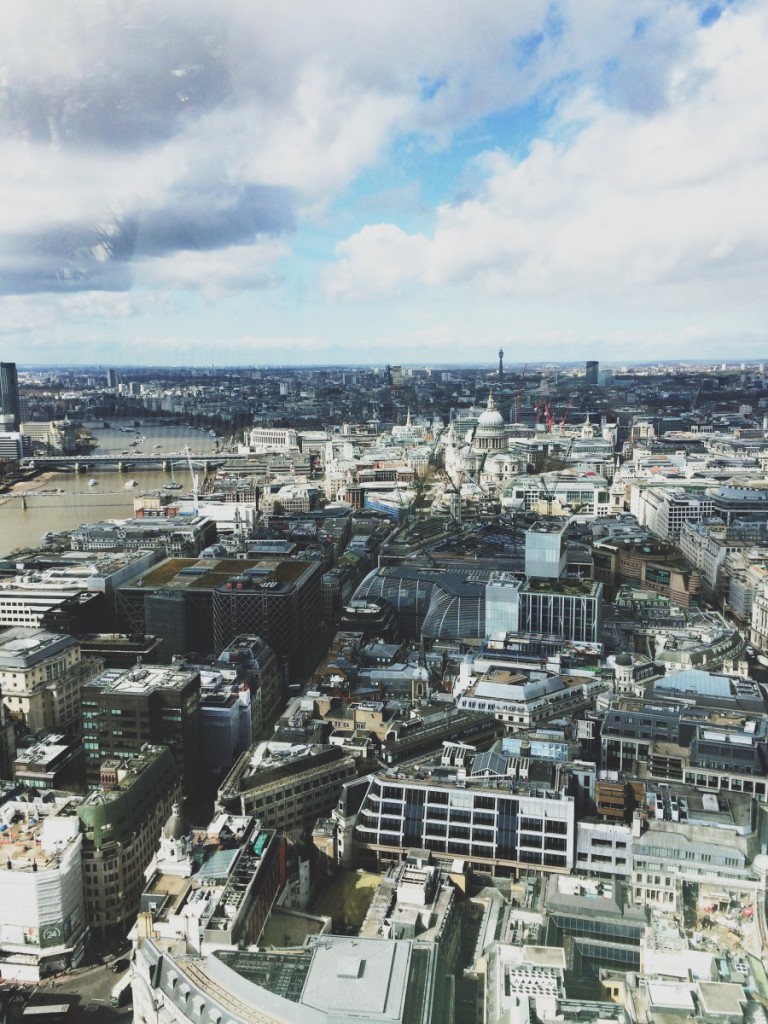 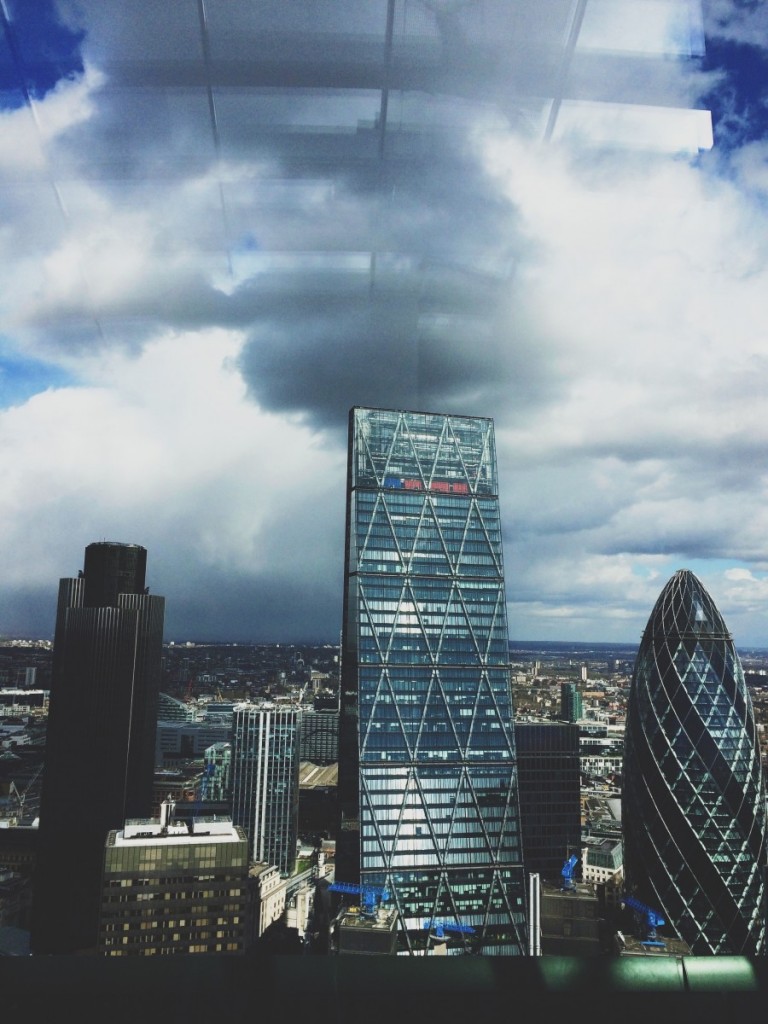 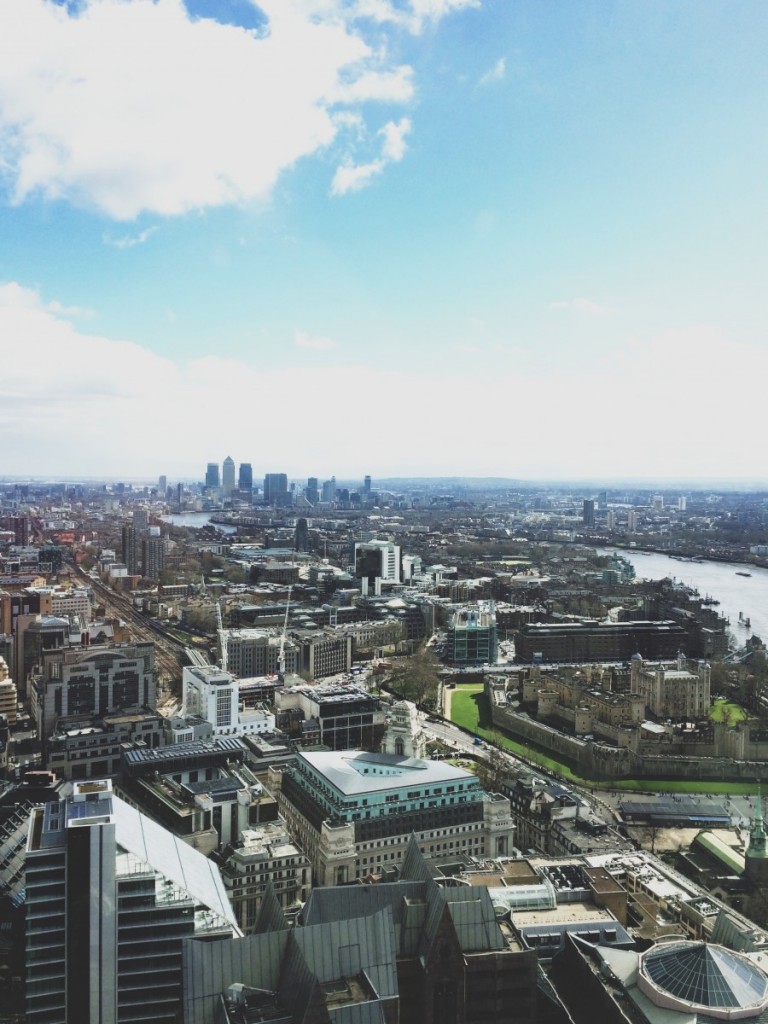 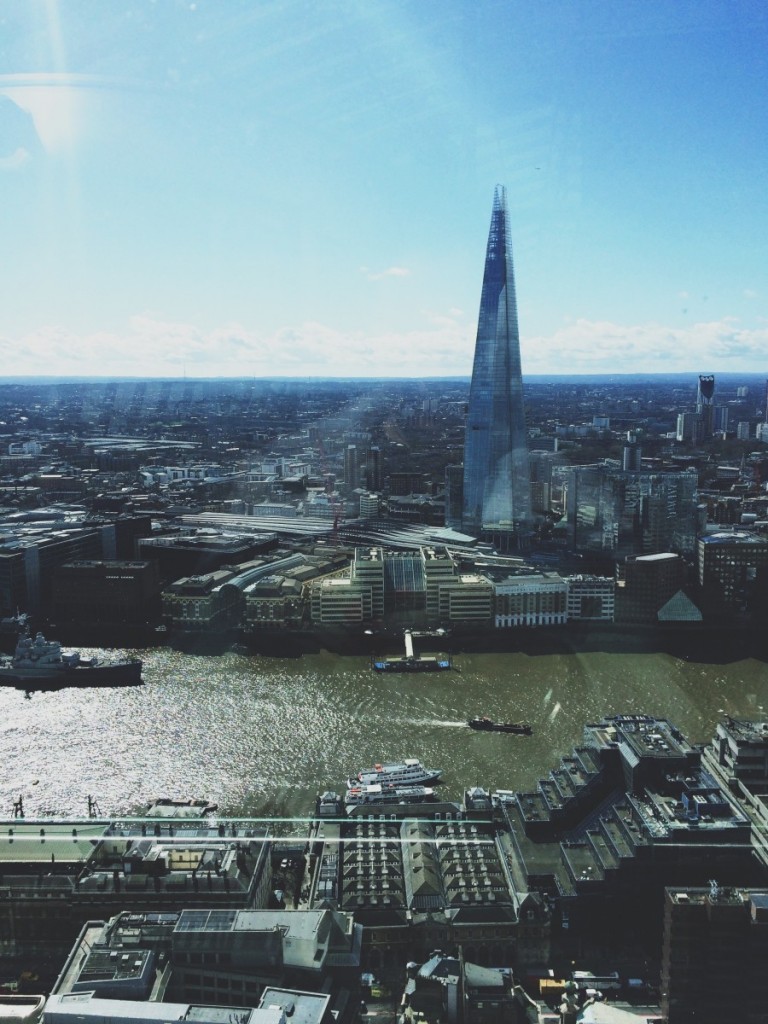 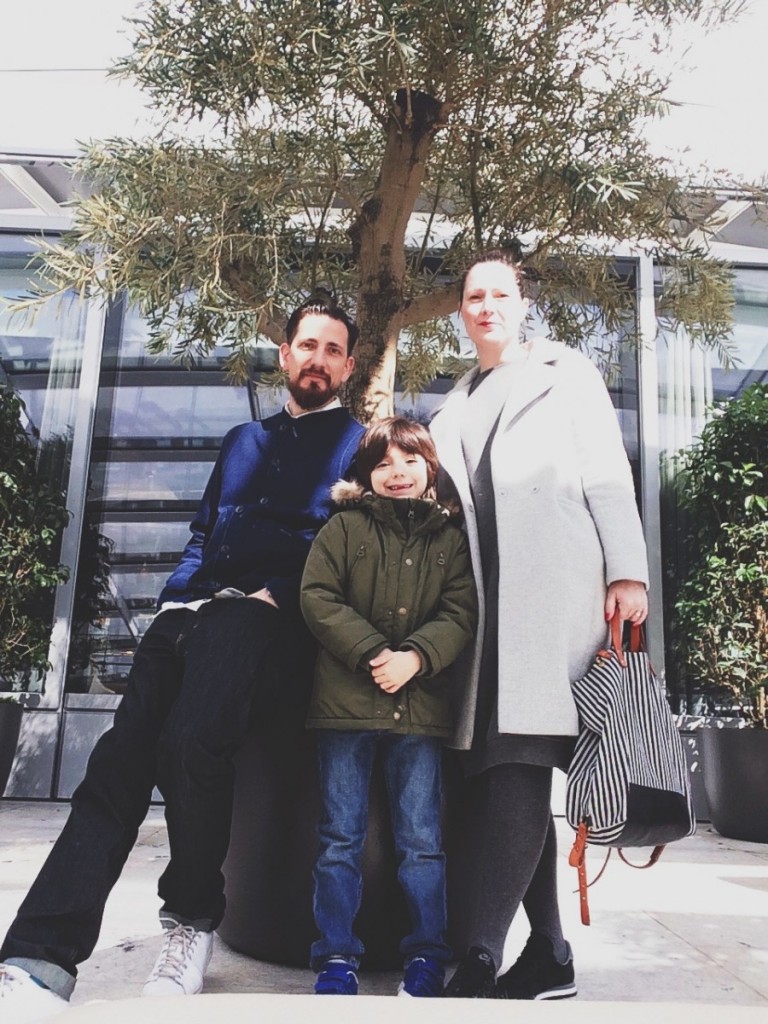 Nanny Minnie’s first name was Amelia. Wow, was is hard to type. For a year I searched high and low for an Amelia Rose. A month before we left our old house I found one. I was told not to worry it probably won’t flower this year but will next year. Well I think you’ll find that Amelia has something different to say about that. 5 days into being in our new home Amelia has indeed flowered. It’s like she is here with us. #minniehurley #amelia #ameliarose
When some beautiful flowers arrive to welcome you to your new home, but you need to improvise with the bread bin because the vases are packed in a box somewhere nobody knows! #newhome #movinghouse
1st house on the left with the red door. We have loved you so very much and you in return have brought us much joy as family. We miss you already ❤️ #housewiththereddoor
Look away now, lunch was awful #sogood #lobster #lobstershack #whitstable
Travelling Feet - Oyster Shells #travellingfeet #fromwhereistand #feetontheground #shoesonthefloor #blundstone
Yes #whitstable #lobstershack
name me a more perfect flower? #peonies
gone fishing #eastsussex #hastings #fishing #fishingboat #nethouses
there’s no messing with these guys #sussex #hastings #seagulls
Close Me