today i was introduced to the ace cafe. why has it taken for me to get to 30 something and a little more something, years of age and only to have just discovered it.

in short it’s a cafe for motor enthusiasts with a penchant for an honest meal, a drink, whether it be a cup of tea (well you know me) or a pint and some good music. it really couldn’t try to accommodate a wider audience if it tried. absolutely anyone and everyone owning anything with an engine and on wheels are invited to join the party, whether it’s a scooter boy or a smart car seriously everything goes. and boy do the walls lined of photos show that they have a had a party or two!

originally built-in 1938, the ace cafe was a roadside cafe which catered for the passing traffic, mainly truckers using the newly opened north circular. because the cafe was open 24 hours and was next to the new arterial, it soon began to attract bikers. In 1939, once the cafe had established itself the owner extended the cafe into a service station with a washing bay, showroom and repair shop. 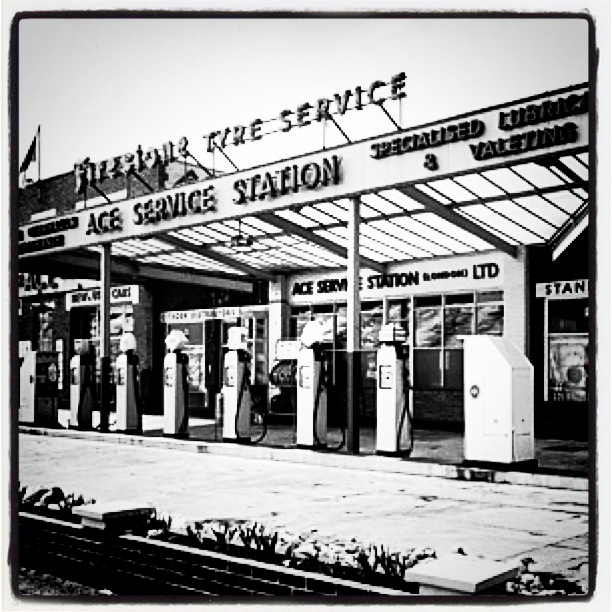 however in WWII, the building was badly damaged and the cafe closed. it was reopened in a temporary site and was subsequently rebuilt in 1949. long long before the ace was considered to be a ‘greasy spoon’ it was really a state of the art restaurant with all the food being prepared and cooked on the premises. 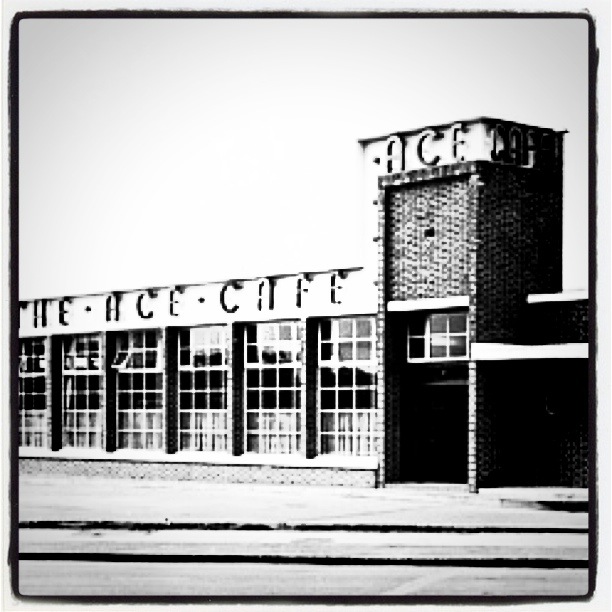 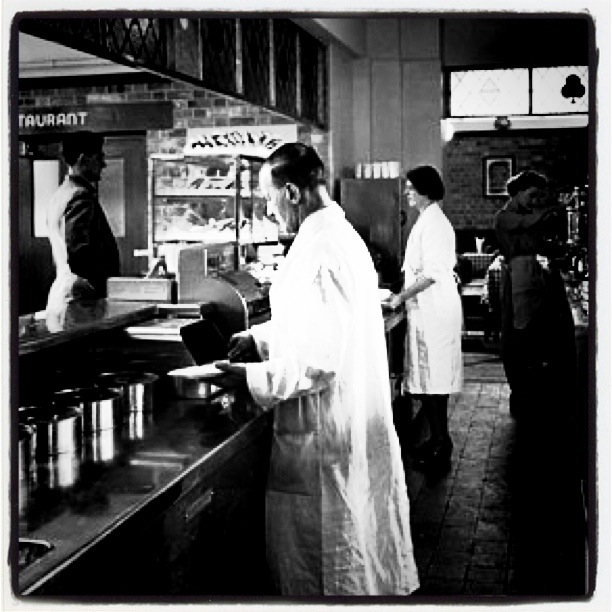 the cafe played a major part as the backdrop to the 1963 sidney furie film the leather boys. many of cafes customers playing extras and local riders offering advise to furie so as to make it as look ‘real’. it went on to be one of the great british films of the sixties. the cast were all present at the grand reopening in september 2001.

with the radio stations ban on playing rock ‘n’ roll this became the place to meet and listen to the jukebox and the ace went from strength to strength. however with the growth of the car market and the ever-expanding motorway network across the uk, the ace suffered and in 1969 the ace closed it’s doors.

The building had many different uses over the years a cafe, filling station, bookmakers & a tyre depot. the building has largely remained unaltered.

in 1993 mark wilsmore had an idea to mark the 25th anniversary of the closing of the ace by organising a reunion and a motorcycle run at the former ace cafe site on sunday 4th september 1994. an estimated 12000 people gathered that day ‘ace day’. the original ace site couldn’t accommodate the steadily rising numbers and annual reunions take place on brighton famous madeira drive. in 1997 over 25000 riders celebrated ace day.

after 4 years of working with architects, surveyors, engineers the local council gave planning permission to completely rebuild the ace and in september 2001 the grand opening of the ace cafe arrived. from wednesday 5th through to  sunday 9th september a reported 75000 riders from all across europe, america and australia passed through the party.

then most importantly on wednesday 23rd march 2011 my boss takes me to the ace cafe to conduct my performance review!!!

it went very well and was washed down with a couple of mugs of builders and some scampi and chips! i’ll certainly be back again!! beep beep 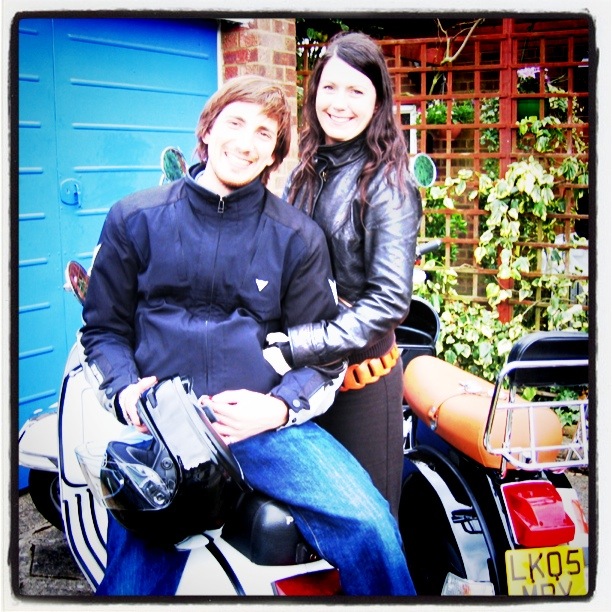