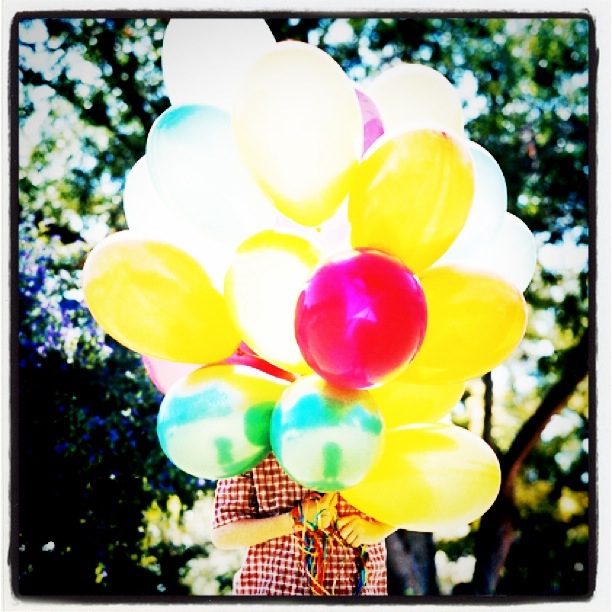 eating out with friends used to be quite simple; ronnie was always pretty well behaved in comparison to some and actually quite a joy, as he would scoff down anything you care to give him. watching other mothers & fathers struggle to feed their slightly feral brood with even the simplest of foods was always sad to see, and I often wondered whether they were wondering “why did we bother”.

anyway roll on a couple more smug months of being able to take the little rooster anywhere with behaviour none other than perfect, and we enter the toddler zone and what some might call the terrible twos.

ants in his pants perhaps or just the excitement of no longer being in a restrictive high chair?

so here I am out partaking in some kind of “mothers who lunch” kind of date with a couple of old friends whom I haven’t seen in an embarrassingly too long a time. sarah, with her beautiful snoozing 5 month old heidi not making a peep, and kate with the absolute angel of a daughter matilda. in rolls me with rocket ronnie! full of energy and fit to burst when the waitress, to all her good intentions, comes over and makes what will turn out for me at least, a HUGE HUGE mistake and promptly hands a gleeful child a big orange balloon. well what happens next had sarah and kate rolling around with laughter and me making a lot of apologies.

ronnie quickly discovers that banging the balalloon, as he calls it, against mummy’s head as hilarity in its purest form. I on the other hand insist that it isn’t and that banging the balallon against mummy’s head is the same as hitting and we do not do hitting because it isn’t very nice and that ronnie should stop say sorry to mummy before making mummy very sad. he stops and I think “oh my parenting skills are getting good”. however this was not the case….. behind me rooster was gently sneaking across the back of the booth and whilst gently and quietly raising the balaloon and then in quick succession BOING BOING BOING on the poor unsuspecting and total strangers head of a lady sitting behind me!!!

thanks ronnie love you x

When love is a heart shaped Brie #loveyoumorethancheese #valentines #oliveandpickle
These two made today perfect #birthdaygirl #ronnierockstar_
Wallop. Straight in the eye socket. Still got the shot though!!!! #snowball #snowtime #covidsnowtime #ronnierockstar_
Introducing Bob & Geoff #snowtime #covidsnowtime #snowman #letitsnow
Snow time finally #letitsnow #lockdownsnowtime
And just like that jab no 1 is done #covid_19
Lock down excitement just hit the roof! New cutlery arrived and we all became really quite giddy #lockdownhighlights #cutlery #ratstail
Like everyone else, this year has tested my limits to the absolute max and then just a little bit more for good measure. I have however ended the year knowing that when a gut felling tells you something is wrong you should stop and take time to listen. This has been my biggest mistake and learning from 2020 which I will take with me as a positive into 2021 and learn to listen to myself just a touch more #goodbye2020
Happy Christmas from us to you #christmas #christmaspyjamas #ronnierockstar_
This site uses cookies to improve your experience. Read more.
Close Me