emmetts is hidden hillside little treasure of a garden. it’s location, sevenoaks in kent and it is the garden of an edwardian estate, previously owned by frederic lubbock. the garden were laid out in the late 19th century and contains many rare and exotic trees and shrubs from all around the world. called emmetts after the local word for ant, which covered the area up until the 1950’s. it has been cared for by the national trust since 1964.

in may the bluebells bloom as it’s quite a spectacular sight. the hillside is covered within an inch of its life with these gorgeous little flowers, and when the sun is shining the fragrance that hangs in the air is somewhat magical. 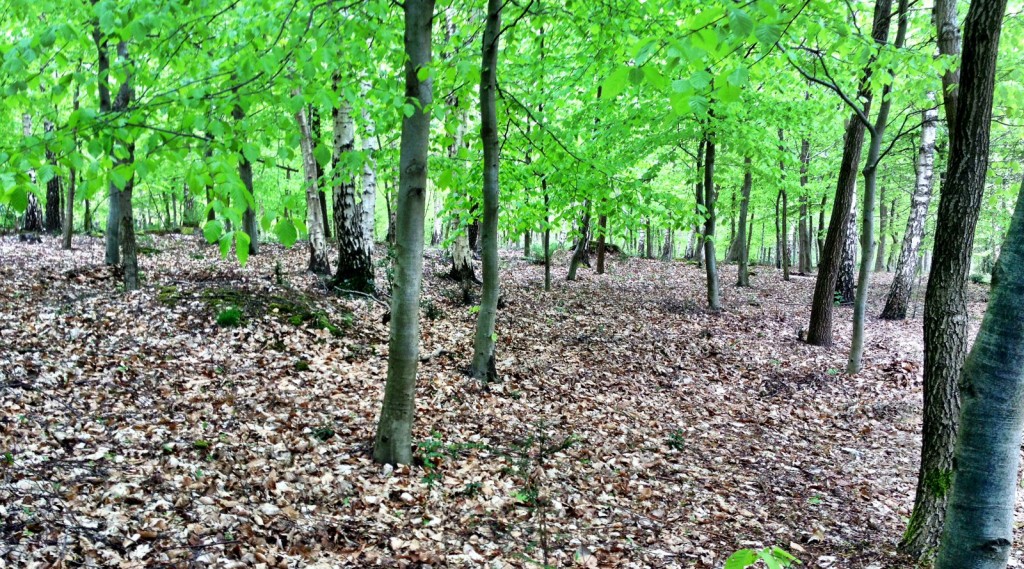 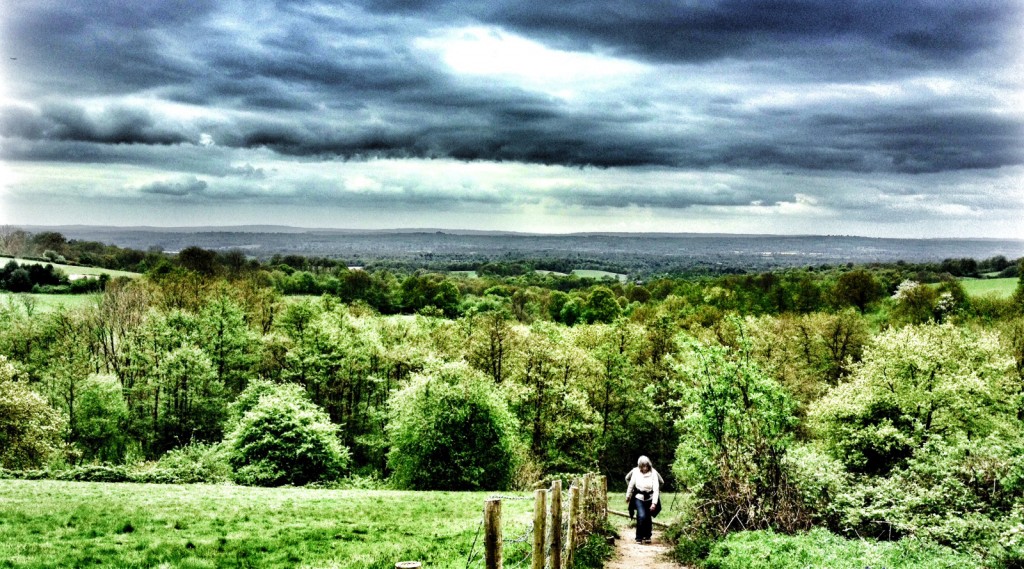 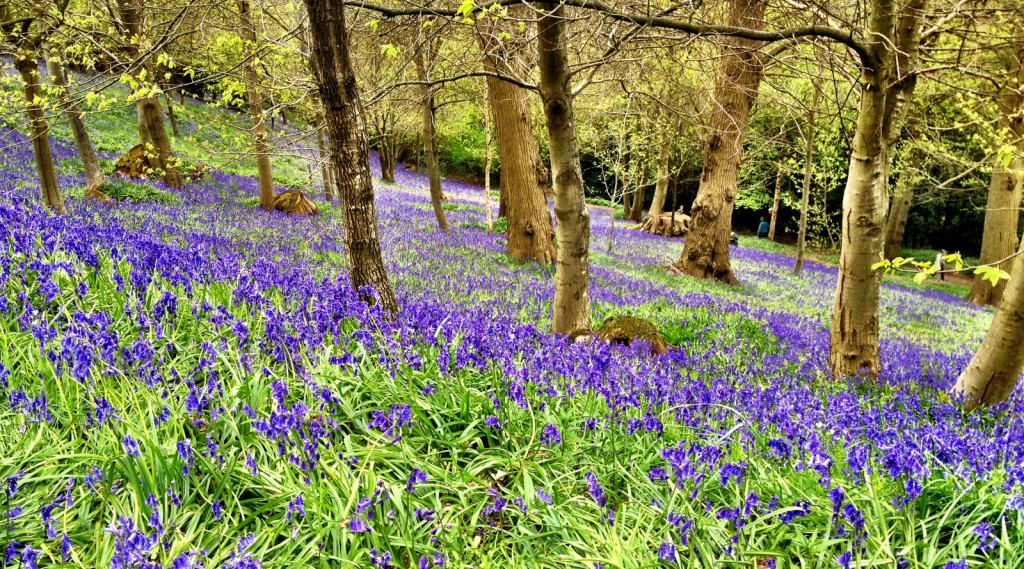 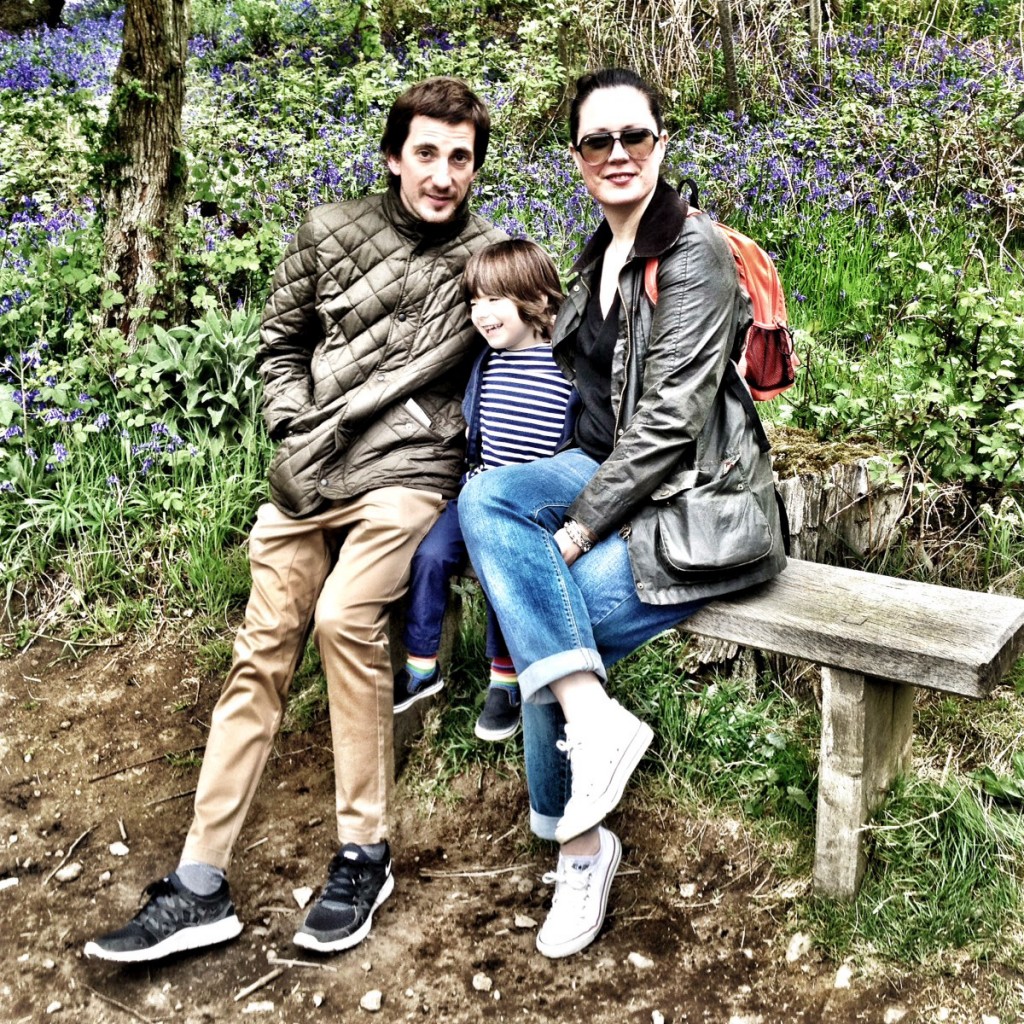