shakespeare was born in 1564 in stratford-upon-avon, he also died there in 1616. he was a professional actor and playwright, working in london whilst sustaining a family back in stratford. he wrote on average around three plays a year, whilst also acting in plays by other playwrights. he was a shareholder in the globe, which meant that he profited from this playmaking business and this made him a rich man, investing in properties back in stratford.

it is not clear when shakespeare arrived into londons new theatre world. theatres had been banned from the city of london, as they were considered to be dangerous and immoral, and so the theatres were built outside the city walls. however queen elizabeth I was known to enjoy plays, often calling actors to come to her to perform. under king james I, the chamberlains’s men, a theatre group who shakespeare wrote for, gained royal patronage. by now indoor theatres were very fashionable, and the theatres had become popular and financial successes soon followed. the theatres began to target the more affluent audiences, but shakespeare always ensured that his plays were accessible to both the local and loyal audiences, as well as his royal and aristocratic patrons too.

the first purpose-built play house in london was ‘the theatre’ in shoreditch on curtain road, built by james burbage in 1576. shakespeare was part of the resident troupe here. the theatre was succesful for a good 20 years, but in 1596 a dispute arose of the lease renewal. the dispute continued for two years, and in that time james burbage had died. as a solution to the dispute the theatre company leased a plot on the southbank, near to a rival theatre the rose. the old theatre was demolished and the timber carried over to river to build the original globe. to cover the cost of building the new playhouse, james burbage’s sons offered some of the members of the company to purchase shares in the building, shakespeare being one of four actors who took them up on their offer.

by 1599 the globe was up and running and was proving to be very succesful, showcasing many of shakespeare’s greatest plays for 14 years. the globe would be full to the rafters, cramming in up to 3000 patrons for each performance. the audience was tough one, as they were all rather tipsy, the ticket price pretty much included all the alcohol you could drink, 3000 drunks watching a play, peeing into buckets, who barely washed? ouch…

during a performance of henry VIII in 1613, some wadding from one of the stage cannons ignited the thatched roof and the theatre burnt to the ground in less than two hours. remarkably no one was killed. the theatre was quickly rebuilt, however this time round they opted for a tiled roof. it was thought that shakespeare may have acted in the new theatre but never actually wrote for it.

in 1644 the theatre was demolished making room for tenements. all theatres had been closed under england’s puritan administration in 1642.

so the globe that we see now is actually very very new, it opened in 1997 standing a few hundred yards from its original site. the rebuilding of the iconic building was initiated and driven by the american actor, director and producer sam wanamaker. wanamkaer first visited london back in 1949, looking for the famed globe theatre of shakepeare but came away disappointed. twenty-one years later he founded the shakespeare globe trust. the trust was dedicated to rebuilding the world-famous theatre. 23 years he spent tirelessly fundraising and researching into the appearance of the original globe. there was however little evidence to go on. some printed pictures gave a nod to the theatres exteriors, some written accounts and building contracts told something of the interior. an archaeological excavation in 1989 revealed that the original globe was a 20-sided building with a diameter of 100 feet. the techniques used in the reconstruction were painstaking accurate, other than some concessions to comply with modern-day fire regulations, the globe is as accurate a reconstruction of the 1599 globe as can  possibly be, what you could say is a ‘best guess’.

sam wanamaker died in 1993, which meant that he had not lived to see the globe re-open. the site had been secured, the undercroft was structurally complete and just a few timber bays of the theatre in place.

may i introduce the new globe theatre 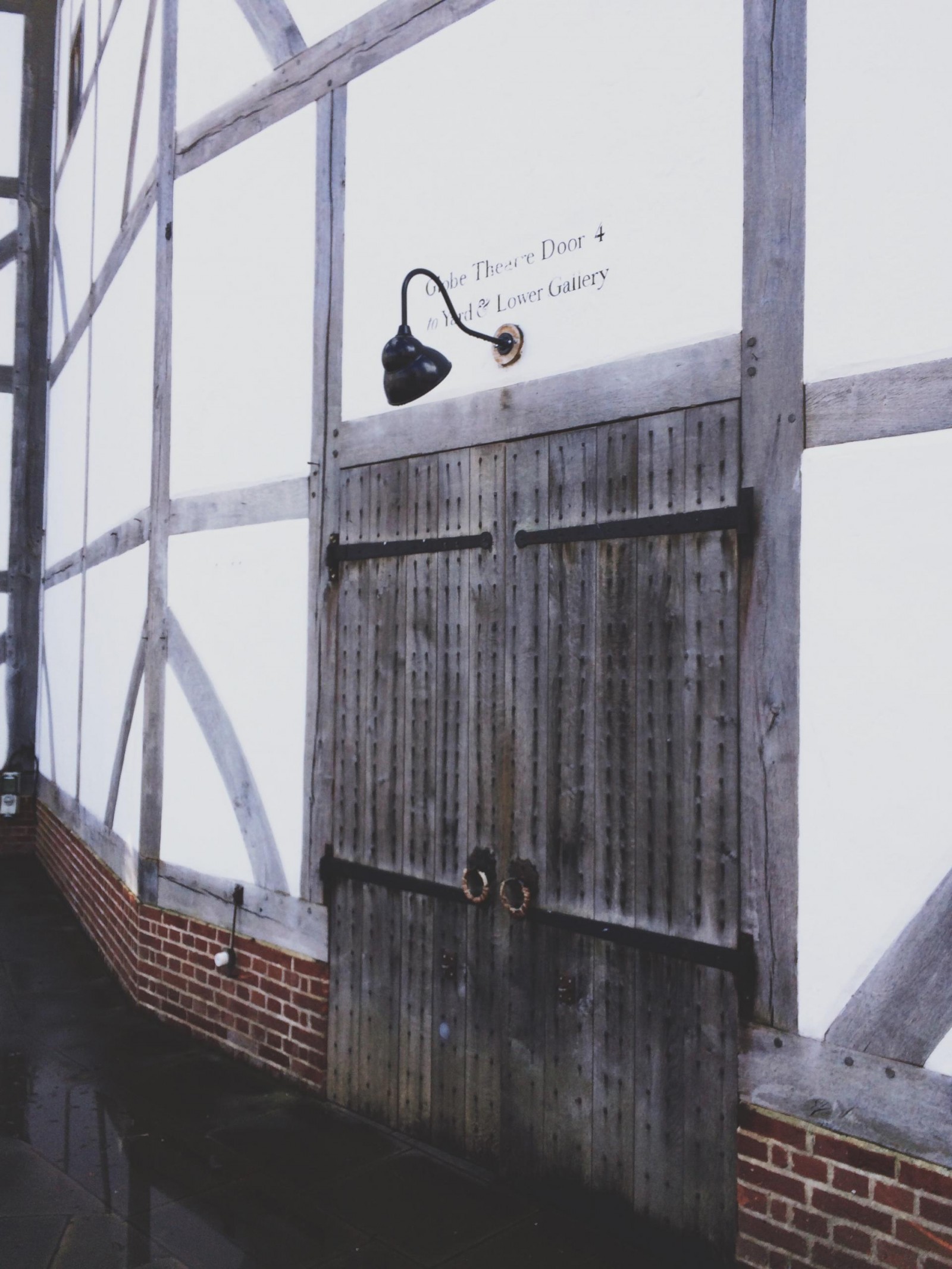 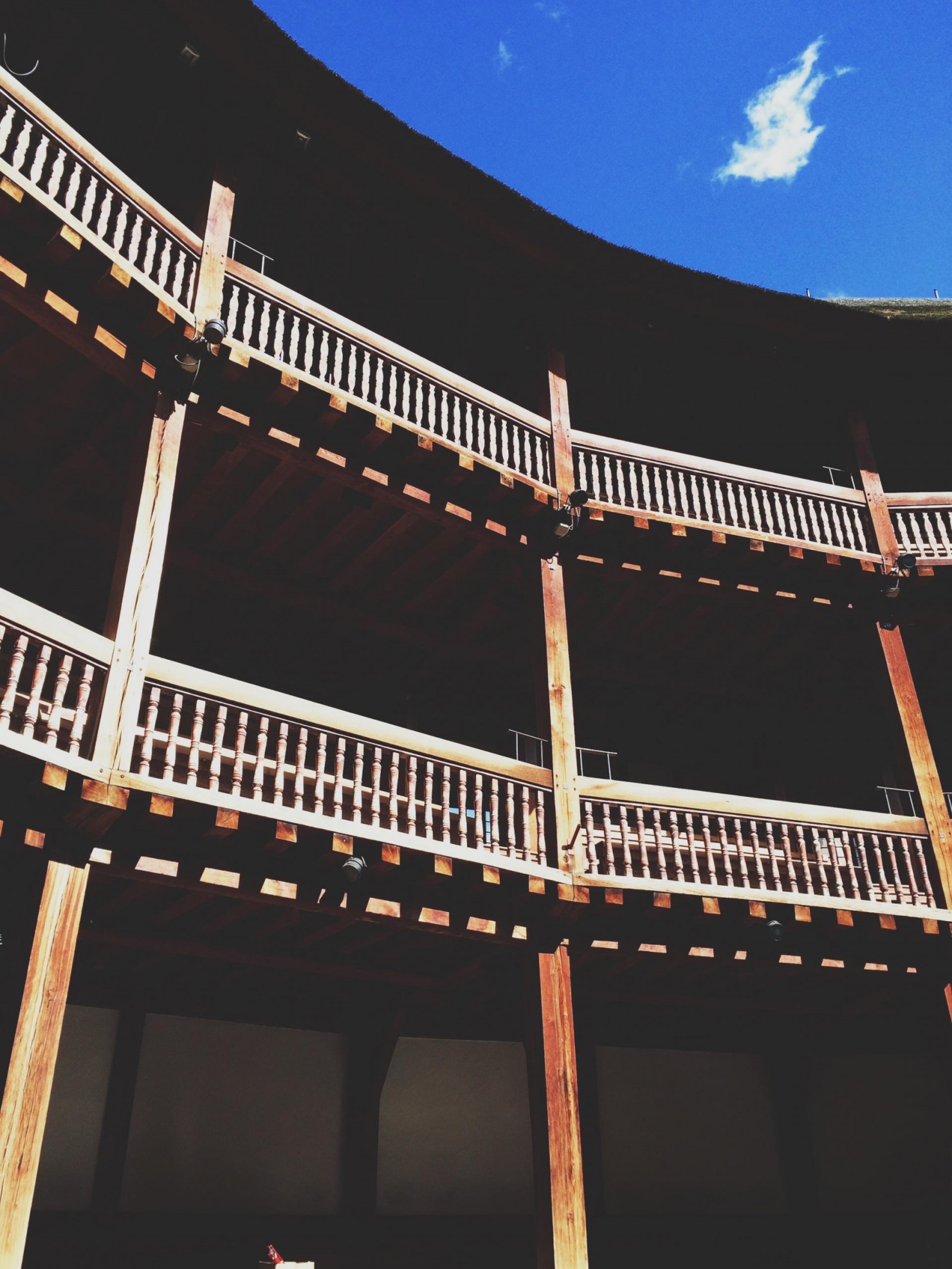 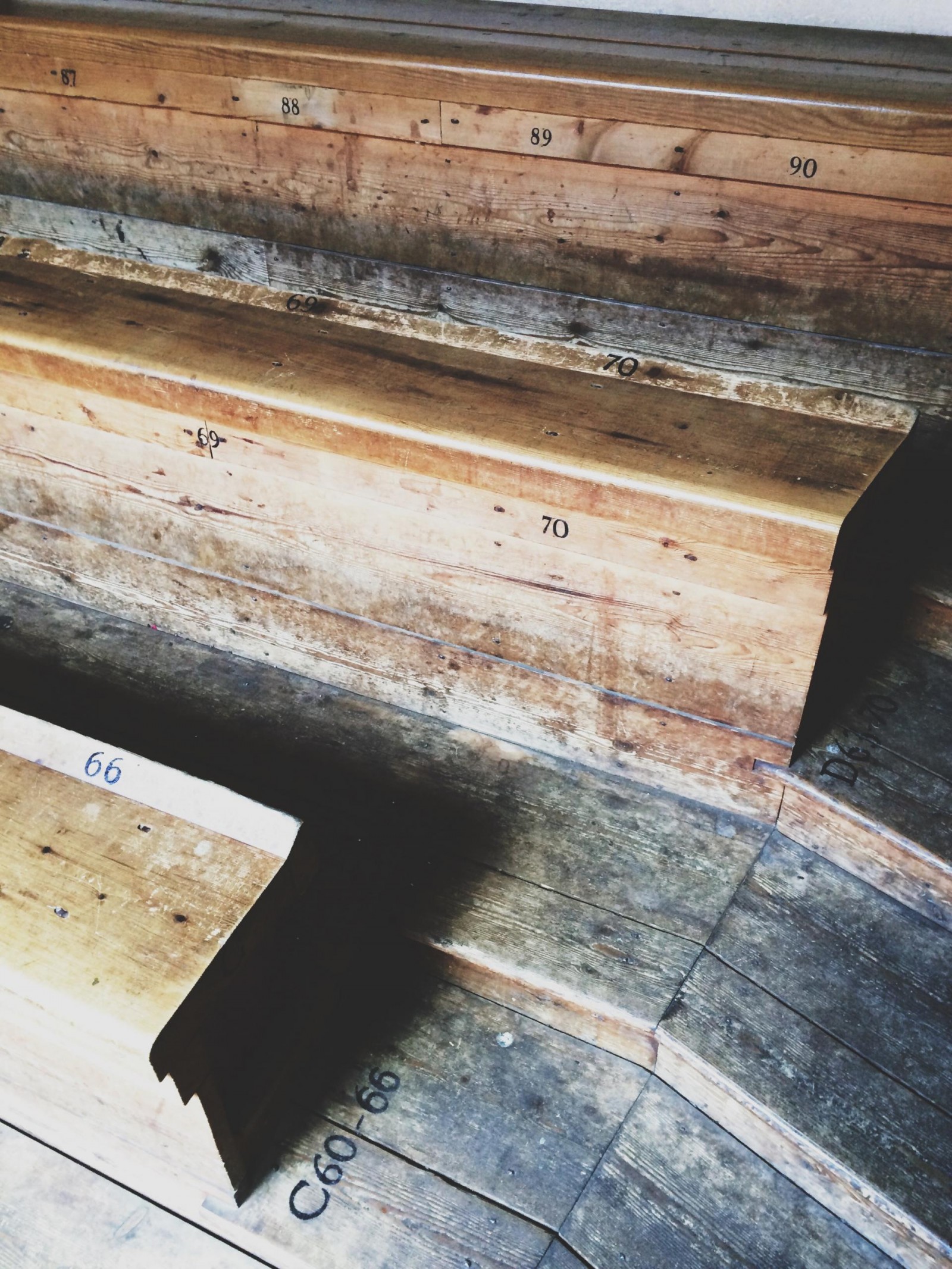 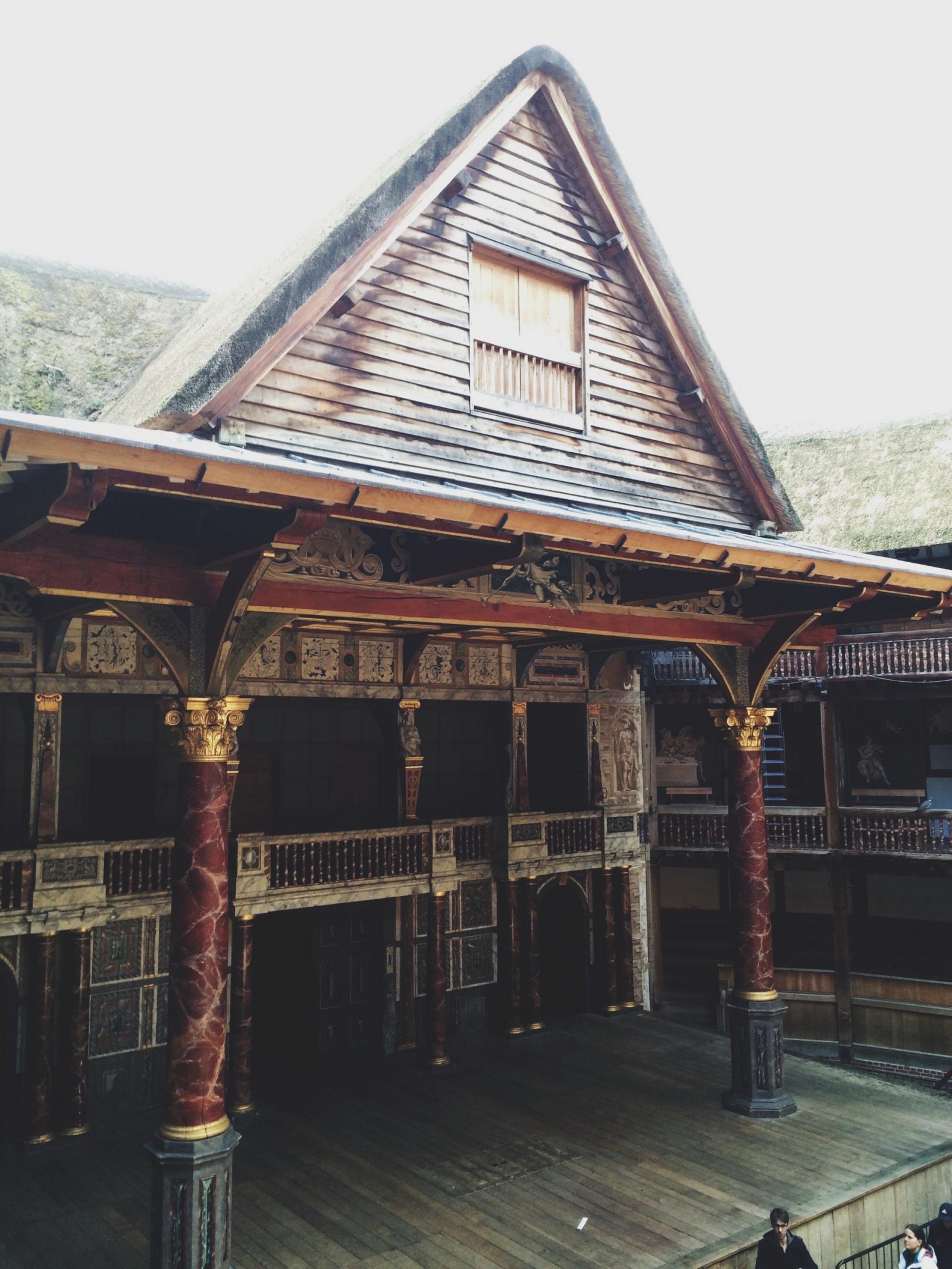 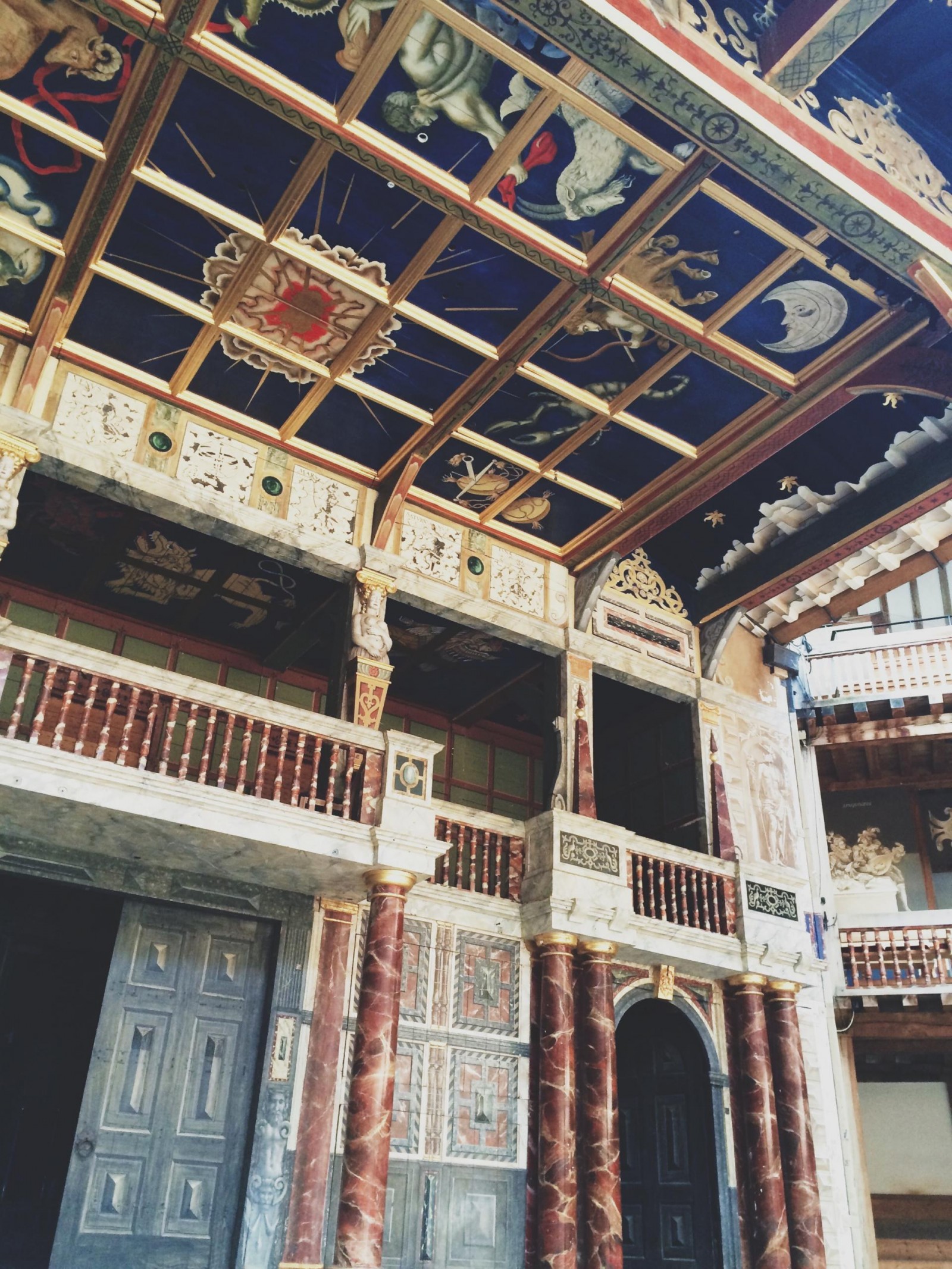 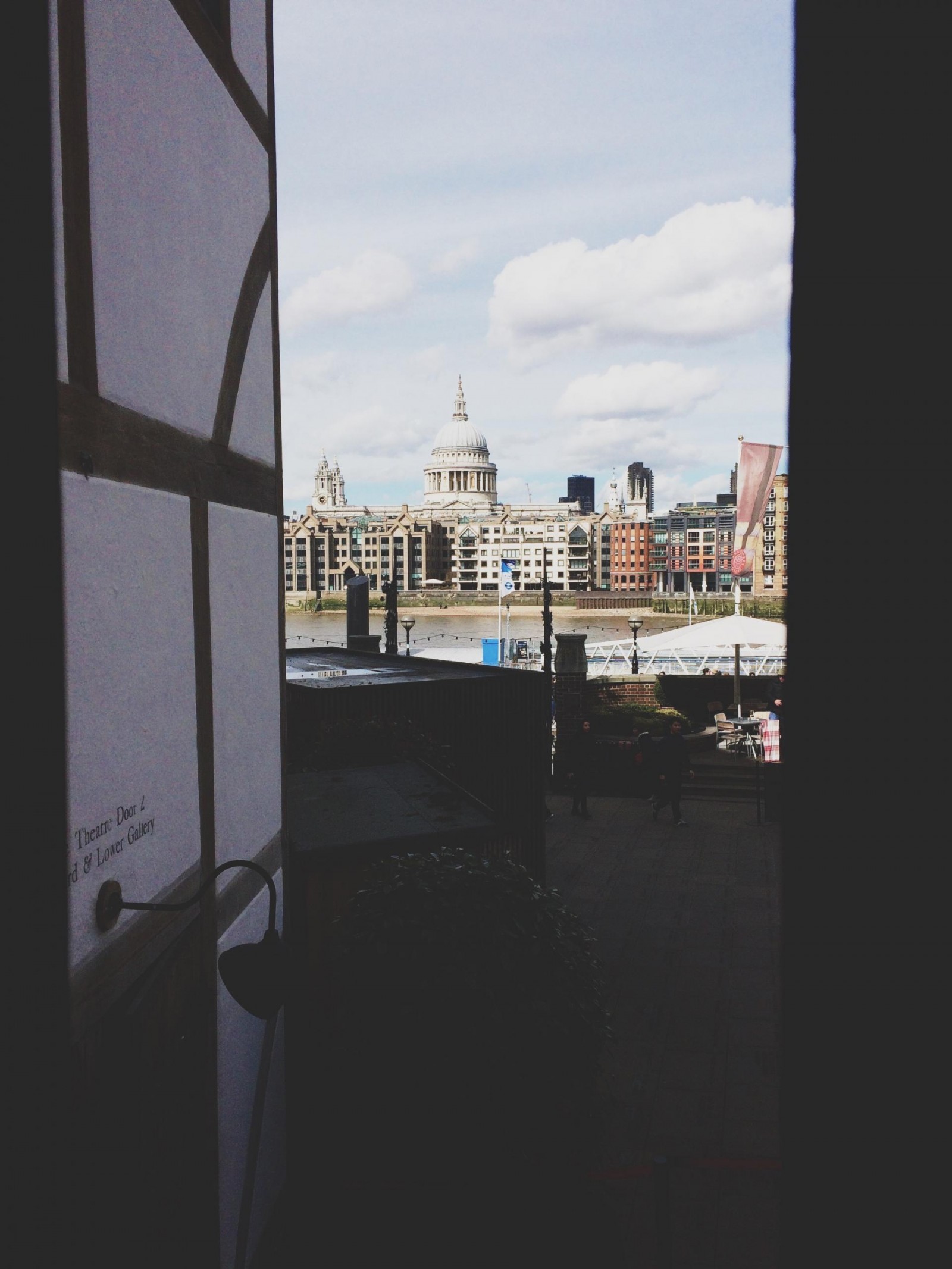 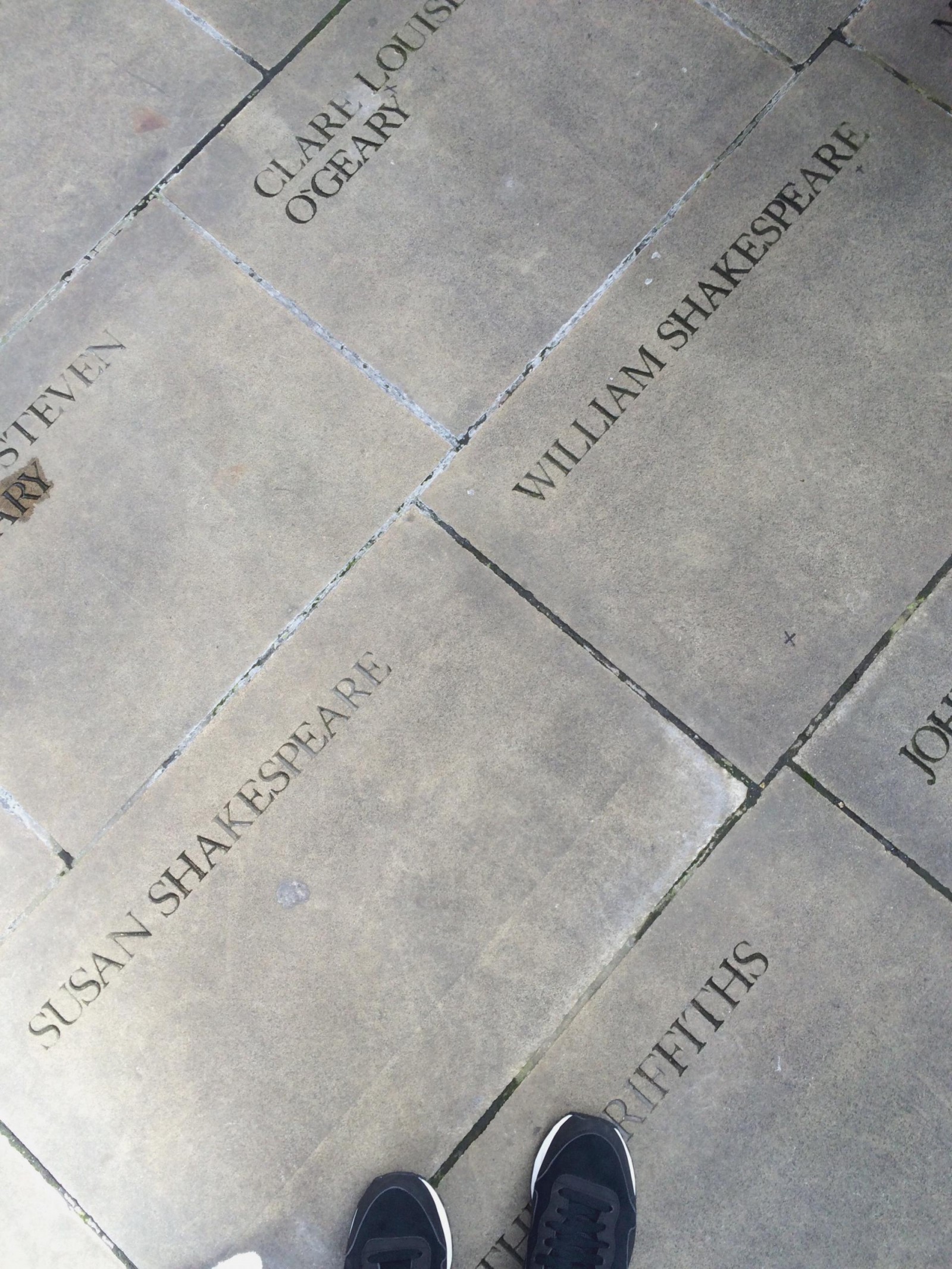 opening times & prices of the exhibition and globe theatre tour