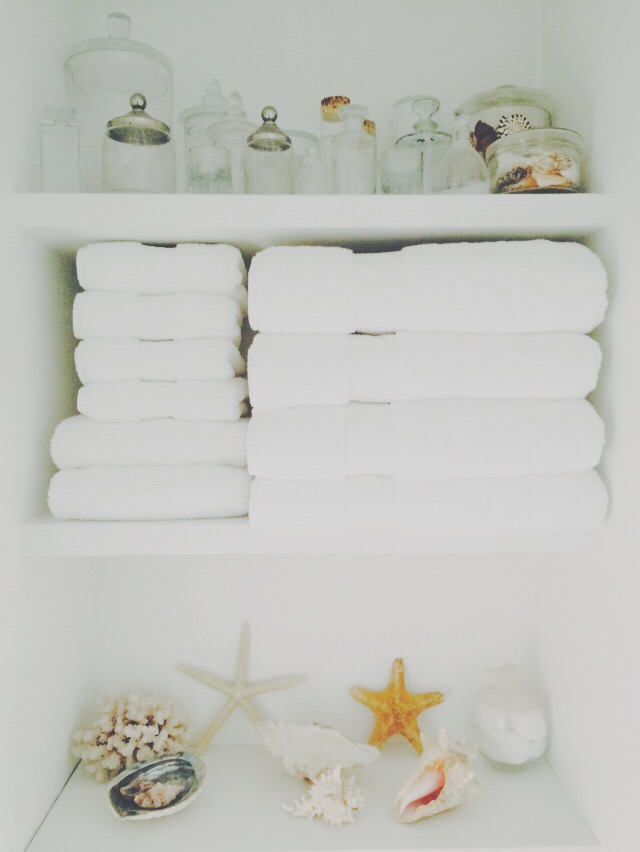 laying down on the job…

well someone has to 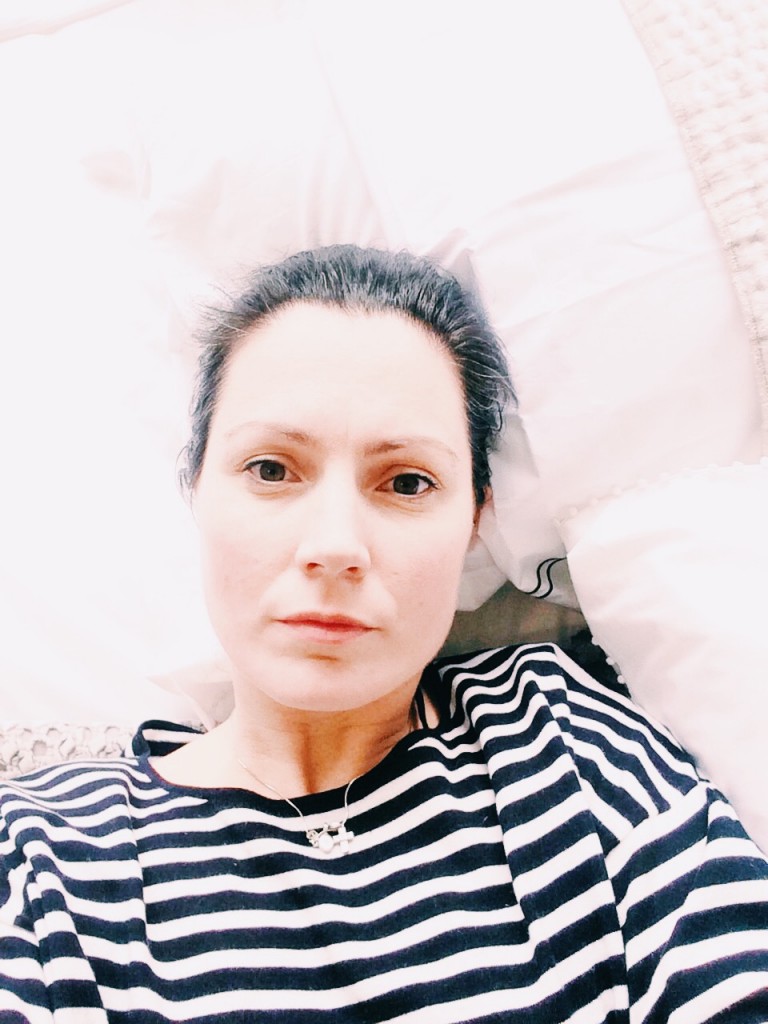 it’s no lie, i am a big fan of candles. not everyone’s bag, but i do enjoy a candle or two. many many moons ago i used to buy candles for a living for a well-known retailer. it was most enjoyable.

there are many things that i love about candles the gentle light and the scent that drifts and lingers in the air.

END_OF_DOCUMENT_TOKEN_TO_BE_REPLACED

The empty chair 💔
Daddy Hurley 💔
Fuck I miss you 💔 #grenglishblog
Getting a photo of a teen is hard work. This is as best as it gets. #thirteen #ronnierockstar_
Someone scored 3 strikes last night. We might be hearing about this for sometime. Please no one encourage him. #10pin
Spot the lefty and the righty #throwing
When you get to a certain age and you have matching mid life haircuts #midlifecrisis
And pause #seasalter #seaair
French Martini and Oysters #birthdayboy
Close Me