we started early at the comic relief headquarters, where we met with the sports relief team for some photos and a very quick interview. take a peak at the video they made below.

the morning was bright and sunny and we were rather hoping that it might stay that way all day long. however this was not to be, it rained, and it was very windy, but actually it didn’t dampen our spirits in any way what so ever as we marched our way through the streets of london.

the girls and guys from comic relief stayed with us all the way up to marylebone station, where we were joined by a very important guest. the one and only mr monopoly himself. hilariously we all got a bit giddy having our photos taken with him at this iconic location of the monopoly board. giddiness over with, we continued our journey all the way east back over the river, passing go and handing that baton over to the fleet team, for the following day.

the honkopoly team are just one part of the thirty-eight regional teams all over the uk. each team with a £500 target. we manage to smash through the £2000 barrier on the morning of the relay, however we would very much take this much much higher.

so if you haven’t yet donated, you still can. just a pound can make a difference.

this is how your money could be spent

– £1 could provide a hot meal for a child in the UK living in extreme poverty.
– £5 could pay for a mosquito net to protect a mother and her baby in Africa from contracting malaria while they sleep.
– £10 could enable an older person in the UK who just lost someone they love to attend a group activity.
– £25 could run a sports session for disabled children in the UK, giving them the chance to play with other young people.
– £100 could feed 200 children living on the streets in India for one day.
– £300 could provide a water point in the slums of Tanzania, giving hundreds of families access to safe, clean water.
– £500 could provide six months of support for a young person in the UK with mental health issues. 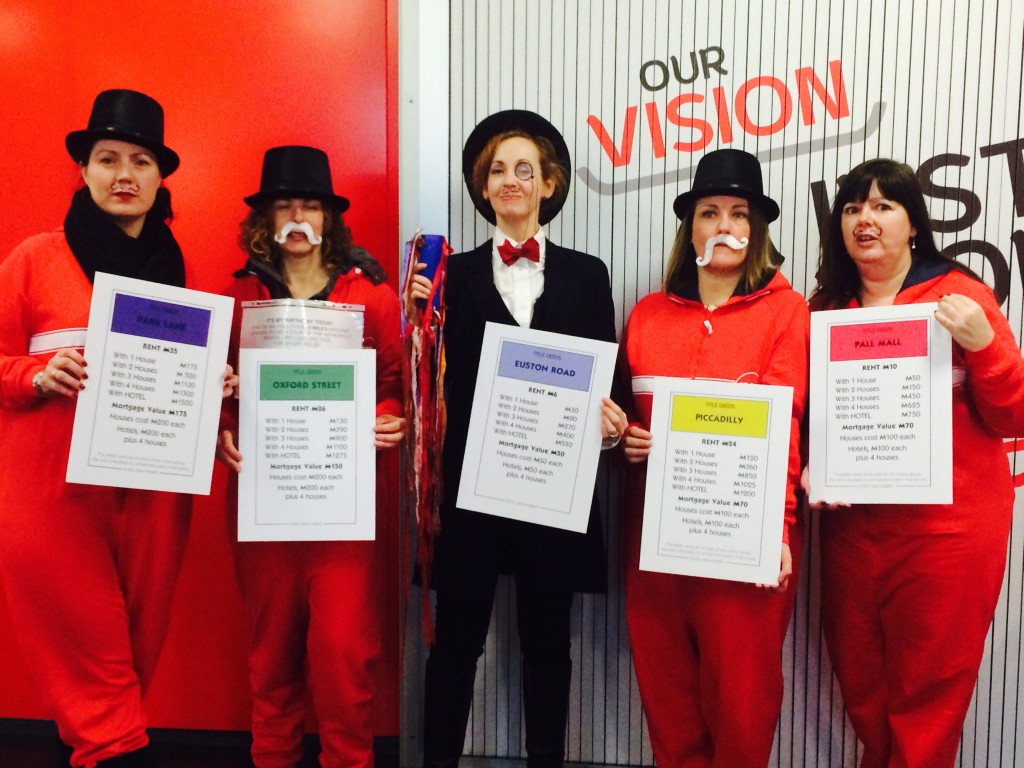 honking up the queen

kings cross station off to hogwarts

get out of jail the tower of london