ive been overruled. ronnie had his hair cut for school today. there’s a ridiculous rule in the school handbook that boy’s hair must not be long and should always be worn above the collar. what blooming age are we living in? how antiquated is that? fools. fools i say. for this daft ruling has meant that i have had my gorgeous ronnies hair cut. something that hurts me so much. ronnie has beautiful hair. hair that often gets him called a girl i admit that, but only because people are daft and obviously were involved in writing the stupid rule book for the school. clearly if a boy’s hair is even a fraction longer than his collar his learning ability will be hugely impaired. however girls… do what you fancy. sexist surely? anyhow it’s done. it pained me beyond belief but it’s done. i wanted to rock up on the first day and just see what they had to say. it’s not outrageously long. it’s just not short. i have made it my challenge to get this rule changed. what this space board of governors here i come!!

so back to the hair. my boys beautiful hair. it’s gone. that sounded all a bit dramatic didn’t it. it’s not a skinhead, but i don’t like it. im certainly not happy about it. and to top it off it wasn’t the best of cuts either. looks a bit hacked. thankfully ronnies hair grows nice and fast like mine and mr HPMcQ’s. so give it a week or so and it should look better.

all afternoon i struggled to look at him for too long, as it made me sad. it actually made me cry. it made me a little bit angry.  i turned to twitter in my hour of need, god i’m such a drama queen! i hate it. I HATE IT. and i really don’t like having to do things i just don’t want to do.

so here he is. rooster with school appropriate hair. yuk. grow hair GROW! 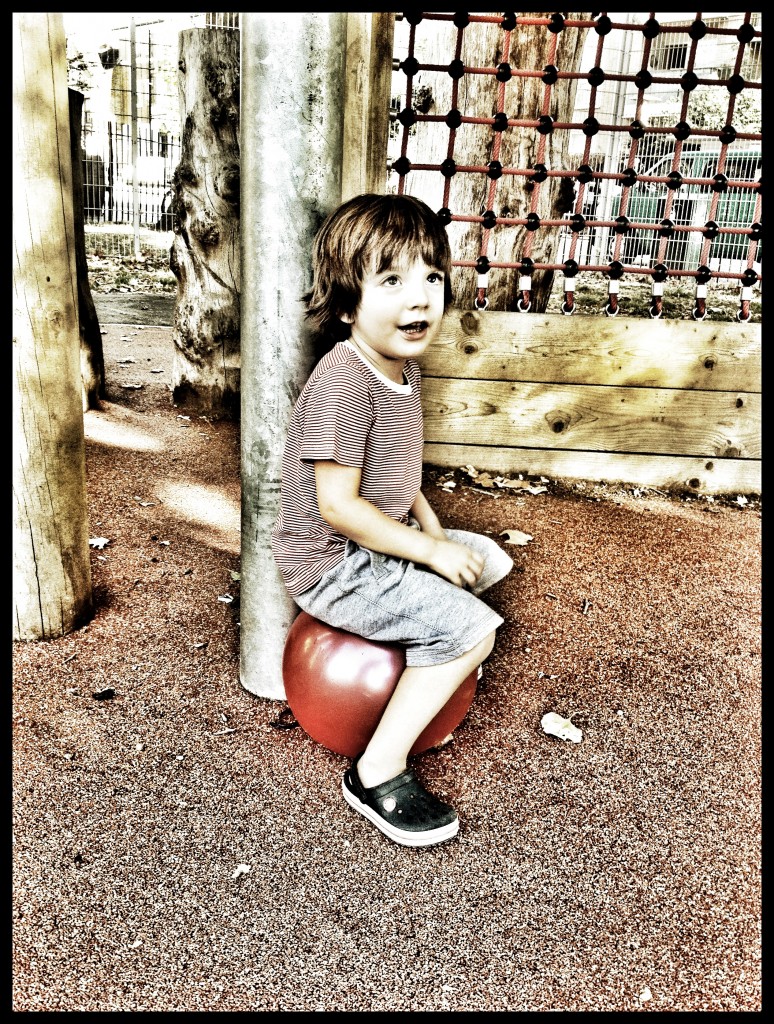 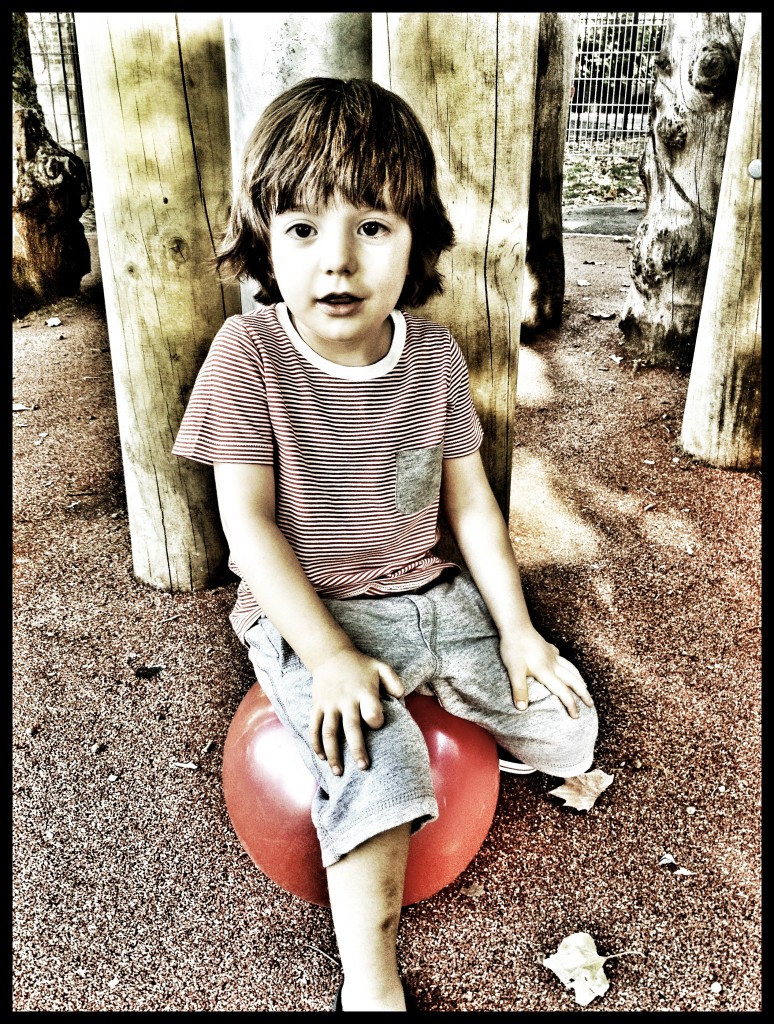