remi rough was born in south-east london, where he has lived and worked in the city ever since. he happens to be a local in my neighbourhood too. ooooooo. he is a leading figure within th new movement of urban modernist painter (graffuturists/graffuturism) who have adopted the theories and practices of the modern masters that preceeded them.

his current exhibition ‘home’ at scream gallery, alludes to london itself and is a return home for the artist – the first solo exhibition of new since 2009. the exhibition runs until the 3rd november.

the new body of work explores the relationship of balance, tension and colour with geometric theory. the many formative years, spent ‘graffiti writing’ have reference these forward thinking abstractions. the letter forms and wild styles have now progressed into a mature language of ‘suprematism’.

the works are precisely designed geometric compositions that contrast heavily with their organic surfaces such as hand-made papers or wood. they have more in common with the russian constructivists of the 19th century as they do the graffiti writers of the 20th century.  the paintings are more concerned with mathematical questions of shape, size, relative position of figures and forms which is fundamental in current human obsession with practical science.

you can find some more remi rough work here, here and here. 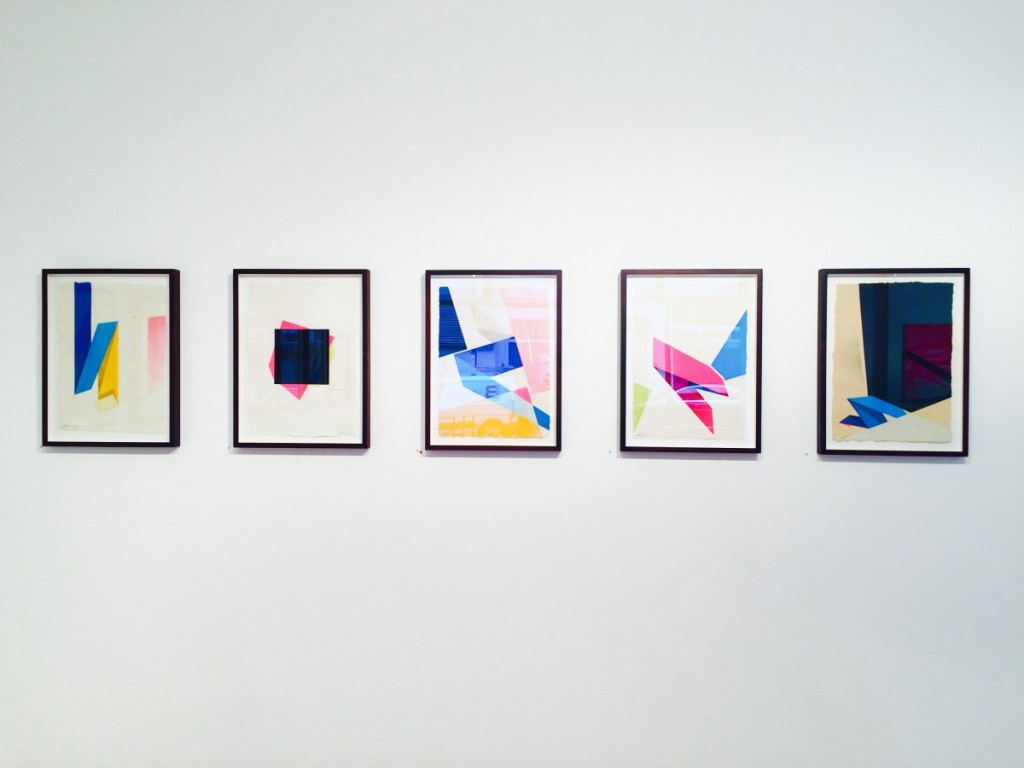 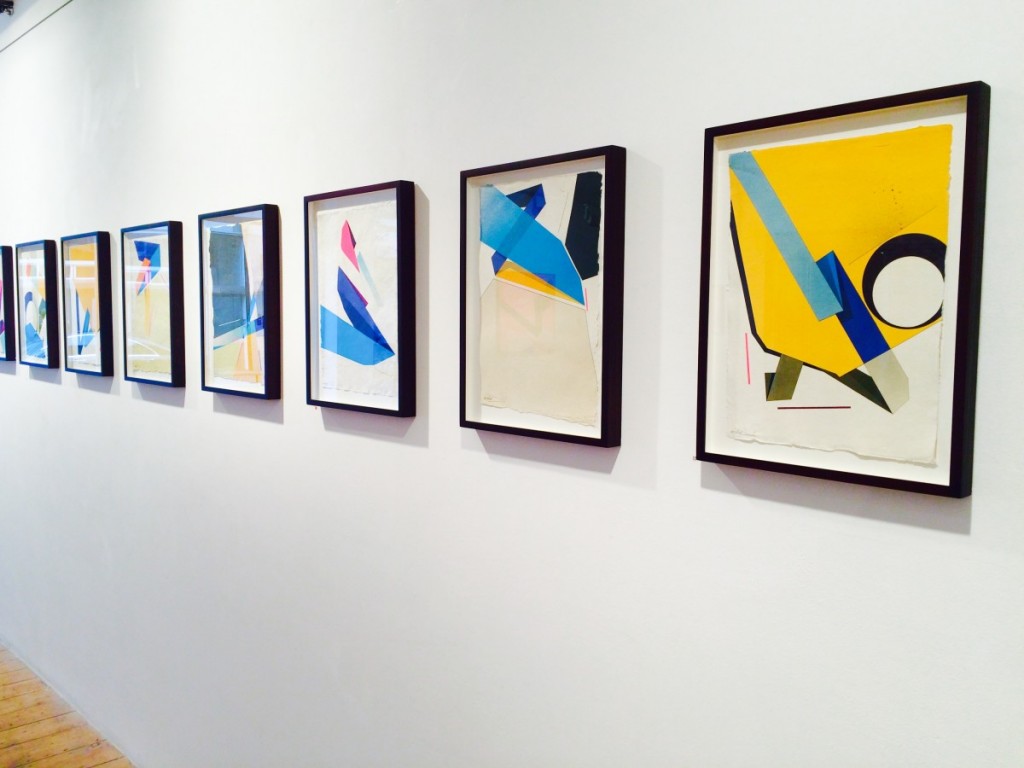 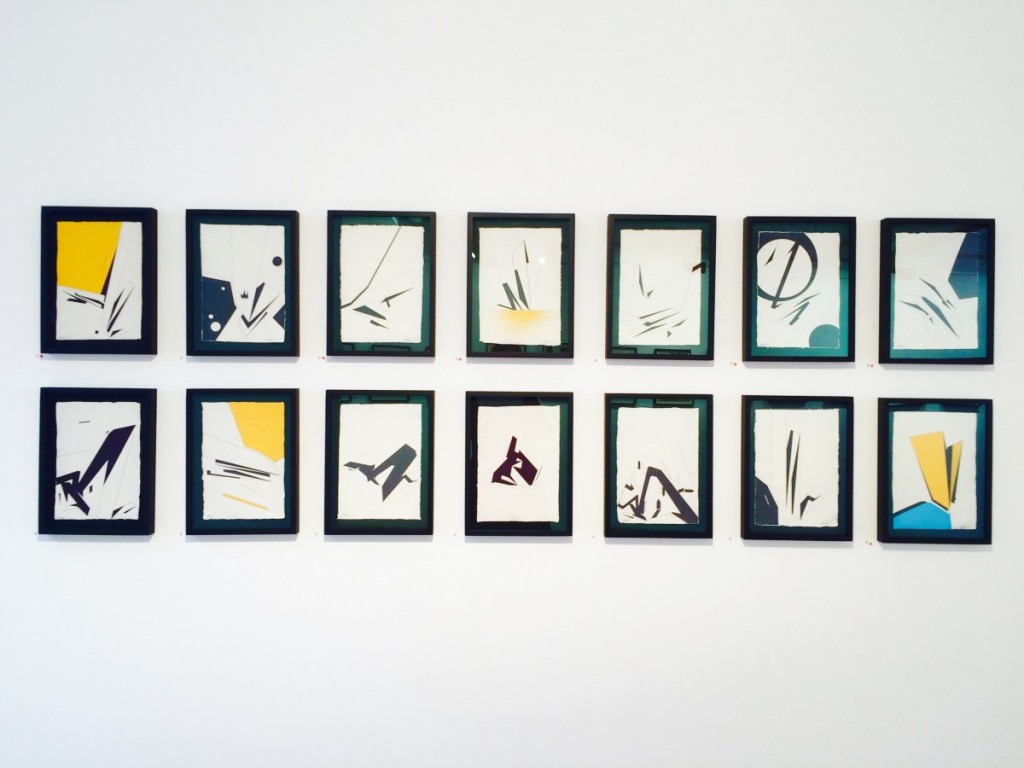 you can find the scream gallery at : 27-28 eastcastle street, london, W1w 8dh 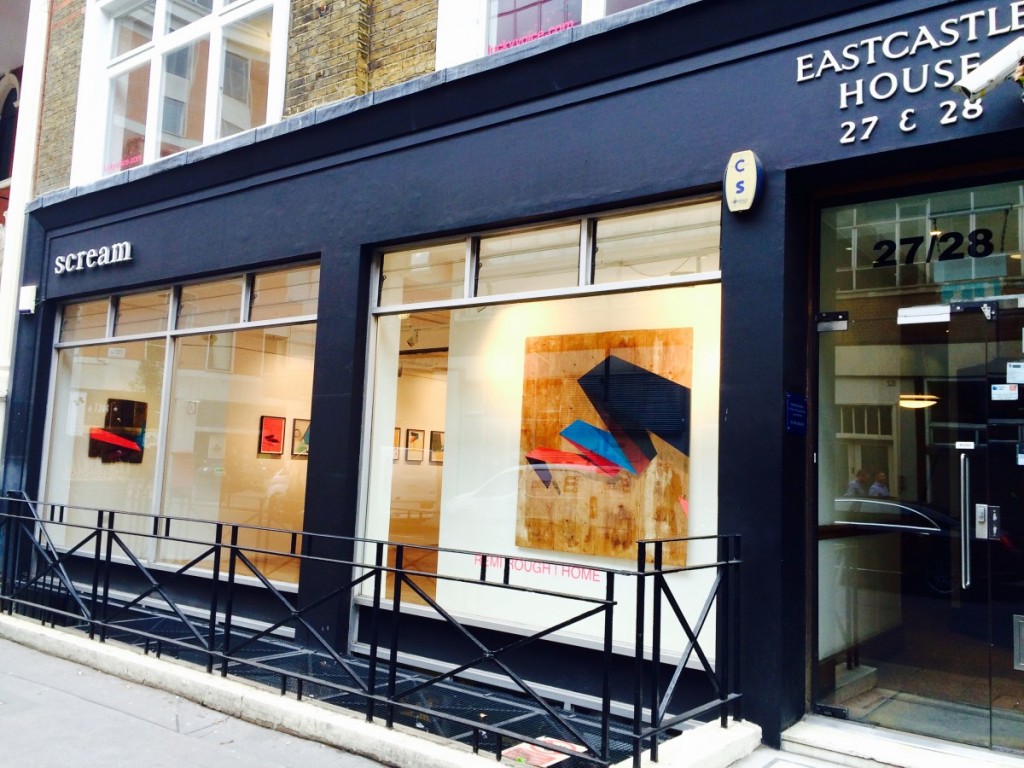 Time to dig out the thermals #misty #winteriscoming #lovelondon
And now for some steak #flatiron #birthdaysteak #
It’s Gooner Time #arsenal #ronnierockstar_
Ready for his 14th year. The year of Gary. Happy Birthday @r_hmcq Thank you for all the love, cuddles and belly laughs may they continue forever x x #ronnierockstar_ #happybirthday #mynameisgary
The best shot we are going to get for the start of year 9 😂 #newschoolyear #yearnine #ronnierockstar_
He is itching to get in #thewavebristol #ronnierockstar_
Last summer weekend incoming #thewave #bristol #surfing
Sarah, today we went to Peckham, sat here and drank Aperols. You would have approved 🍹🧡
Happy Birthday Darling 💔
Close Me