it’s probably not the first place you would think of to go to spend the afternoon, with it being a cemetery and all that. but what a beautiful place.

each year the friends of nunhead cemetery hold an open day. this year it was yesterday. they run tours of the magnificent cemetery surround by stalls run by local groups, bug hunts, face painting, badge making, music in the open chapel, furniture making, cakes and tea, furniture making and birds of prey.

it was originally known as all saints, and was consecrated in 1840. the cemetery is one of the magnificent seven cemeteries of london, which formed a ring around the outskirts of london, purpose-built to alleviate the overcrowded city graveyards. probably the least famous of the seven, but perhaps now the prettiest 52 acre cemetery in town! by the  middle of the 20th century, the cemetery was now pretty much full, and was abandoned. with the neglect the cemetery’s appearance changed from that of a  garden cemetery, to a meadow and then eventually to woodland. it is now a local nature reserve, populated with bugs, butterflies, foxes, squirrels, birds, woodpeckers and tawny owls. all in all, a rather splendid place to potter on a sunny saturday afternoon. 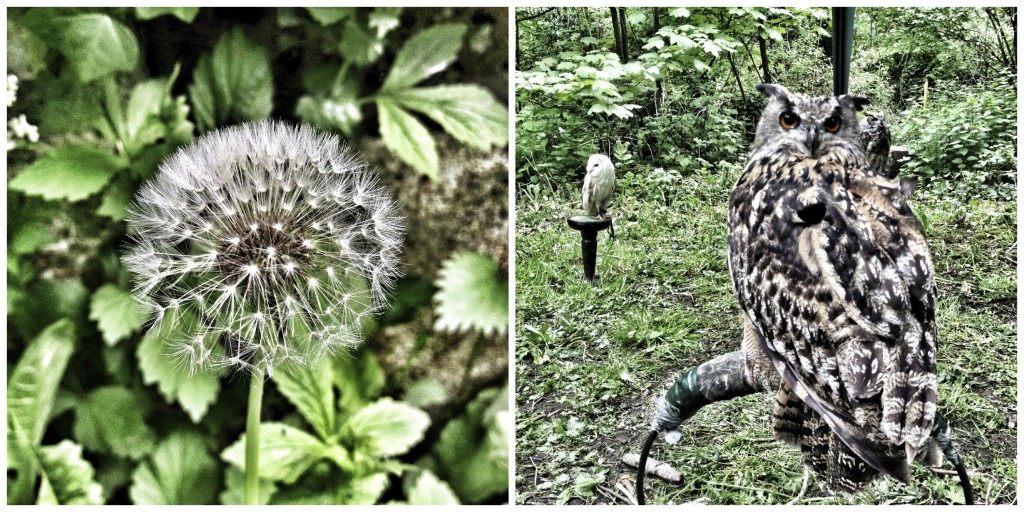 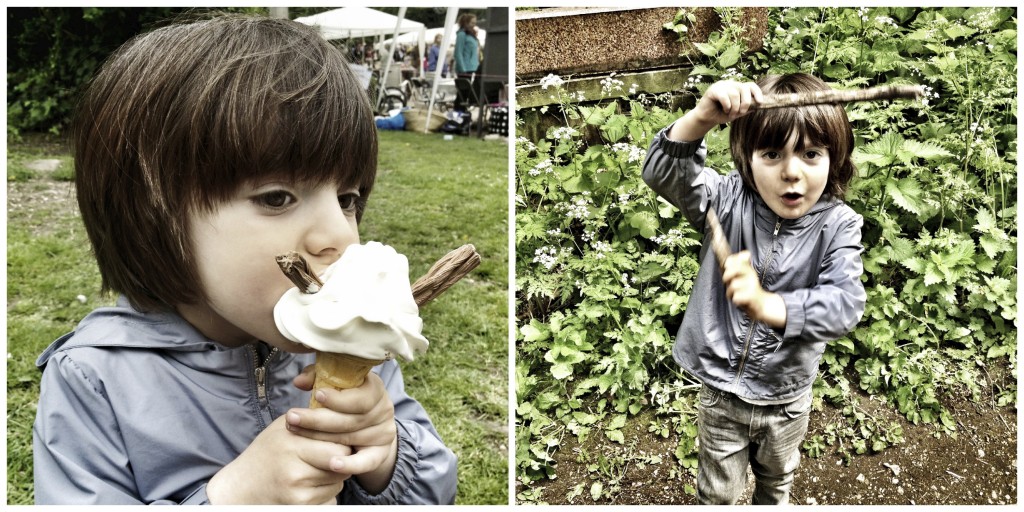