how did eight weeks pass at such speed? i blinked and there it went. we did have a marvellous time though.

we started with two weeks in the sunny canaries. back briefly for our first camping and festival adventure at camp bestival. then i zoomed off of to india for a week for work, then back home and BOOM bank holiday weekend, and what better way to spend the bank holiday but down in rye and camber sands on the east sussex coast.

END_OF_DOCUMENT_TOKEN_TO_BE_REPLACED 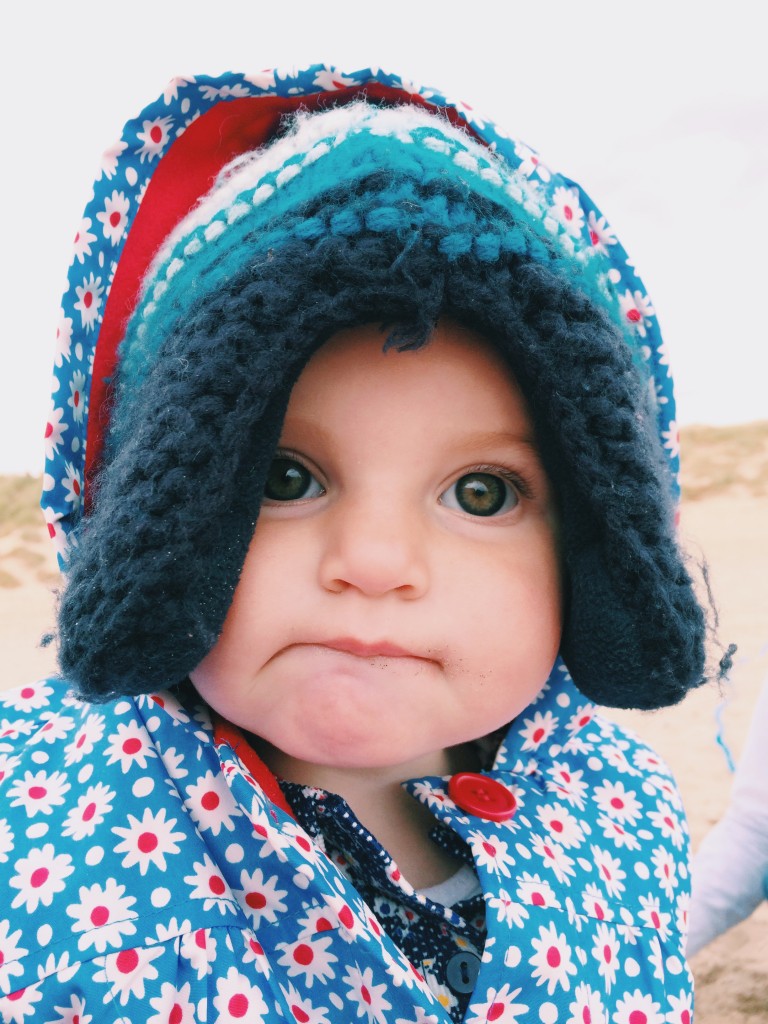 END_OF_DOCUMENT_TOKEN_TO_BE_REPLACED

back to the beach. this time with daddy

we took the beach by storm, and we built a sand kingdom