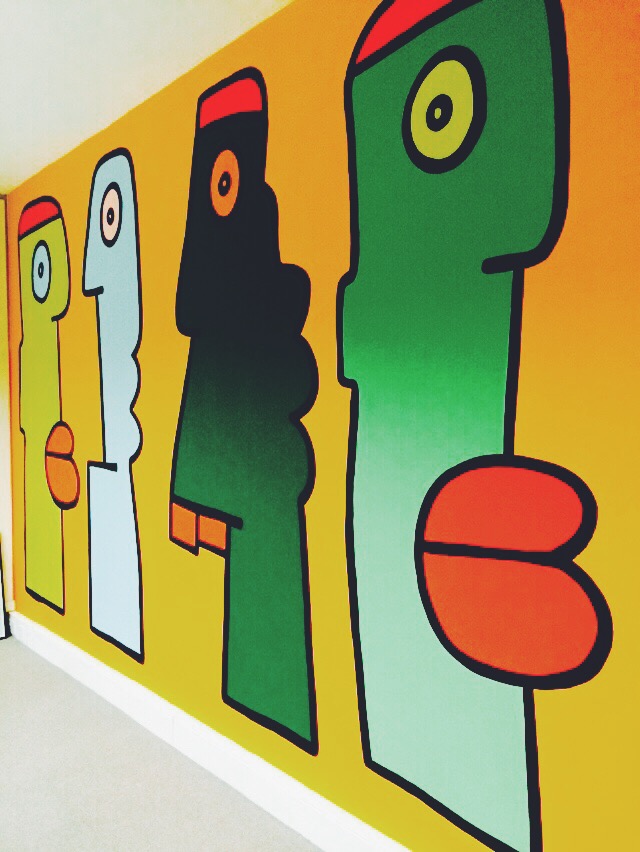 END_OF_DOCUMENT_TOKEN_TO_BE_REPLACED

on the south side of belgrave square is where the former east german embassy used to be. today it was being decorated in beautiful bright colours. day two of bringing down the wall.

END_OF_DOCUMENT_TOKEN_TO_BE_REPLACED

on the 13th august 1961, the german democratic republic of east germany, started to build a wall that completely cut off the land between west and east berlin. this barrier was constructed of large prefabricated concrete blocks, that fitted together piece by piece. the wall was surrounded by anti-vehicle trenches and the 96 mile long wall was peppered with many many guard towers. the eastern block had claimed that this wall had been constructed to protect its population from any fascist elements and influences. however in reality it prevented any emigration or defection.

END_OF_DOCUMENT_TOKEN_TO_BE_REPLACED

Oh hi there, do you have a room or two for the wee

Anyone else just absorbed a months worth of rain i