every year we leave london and head to the norfolk coast. it’s a bit like a reset button, leaving the old year behind and welcoming the new year with a clear head and a belly full of food. in all the years that we have been coming to norfolk we have never actually been to sandringham. we had heard it was really quite pretty and the open spaces around good for walk but never been. at this time of year the house isn’t open, i hear they have guests, but the woodland and trails around it are. so we wrapped up warm and went for a little wander, well a 5k wander it turns out. here’s a few snaps taken along the way.

END_OF_DOCUMENT_TOKEN_TO_BE_REPLACED 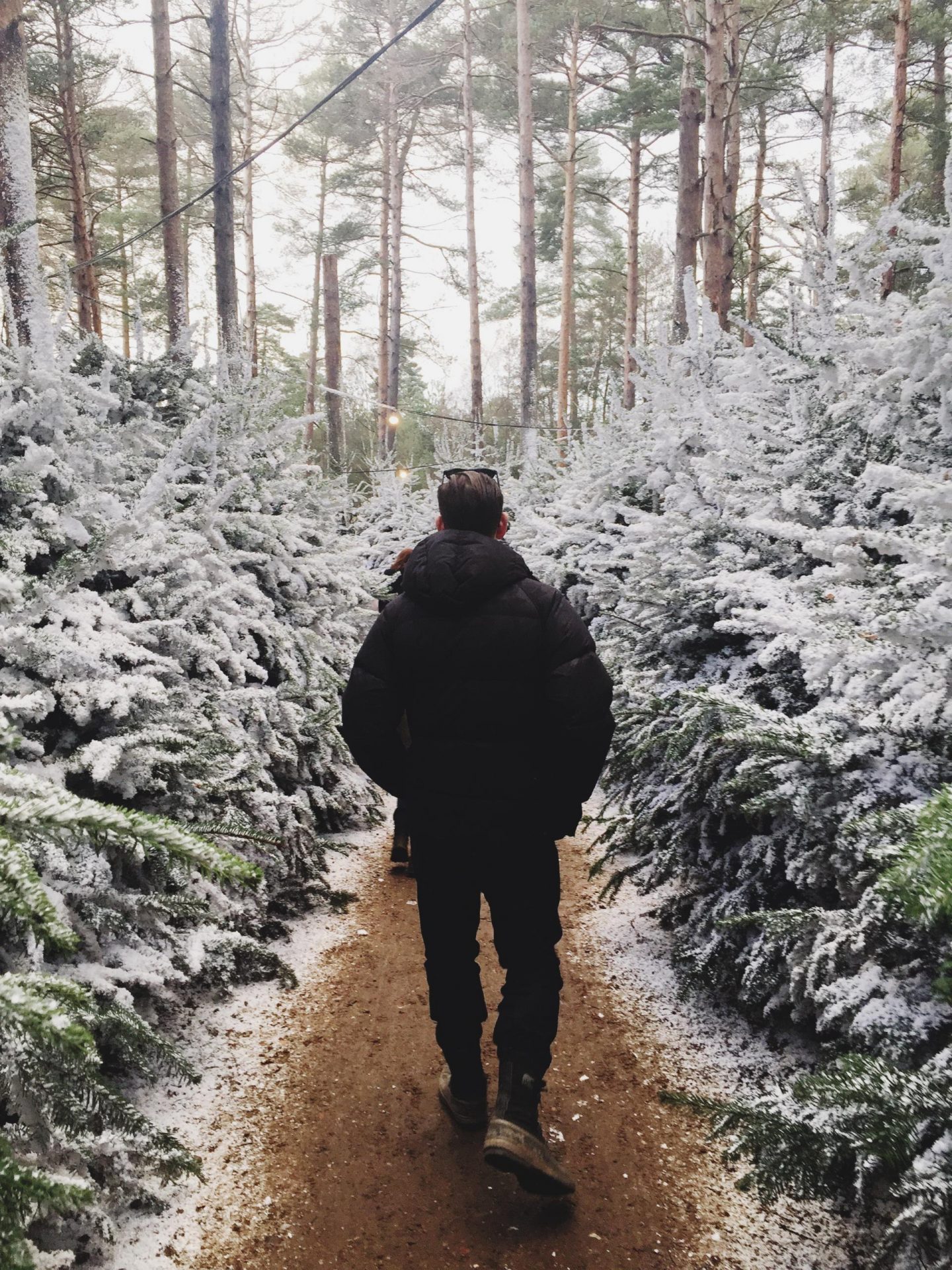 END_OF_DOCUMENT_TOKEN_TO_BE_REPLACED

“to wish is to believe” 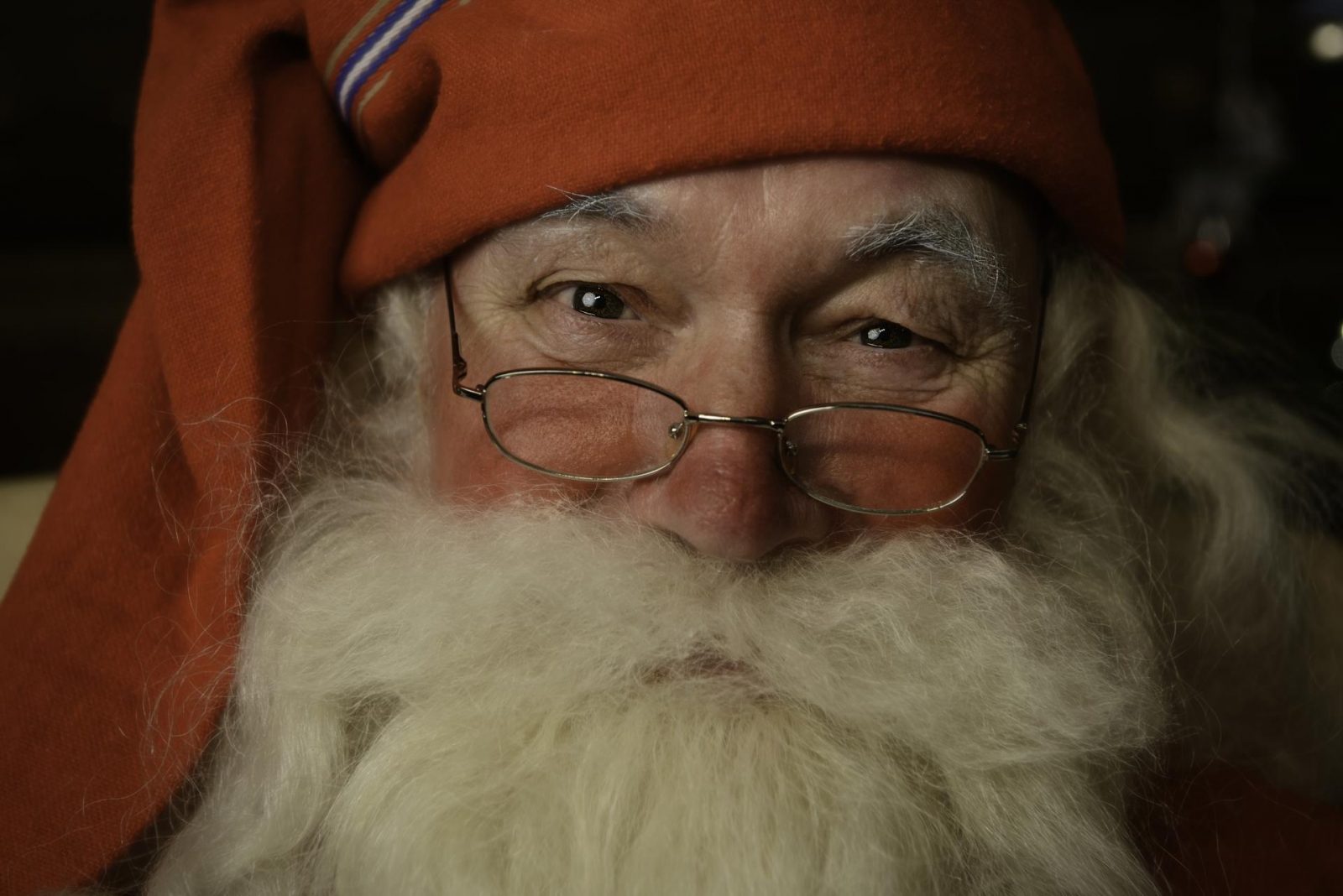 END_OF_DOCUMENT_TOKEN_TO_BE_REPLACED

so ronnie turned 8 which was a shock to us both, how and where did 8 years go by, 8 years! and then to top it all off what was then even more of a shock to discover was that shrek, yep shrek that lovely big green ogre, well he burst onto our movie screens 15 years ago, FIFTEEN YEARS! 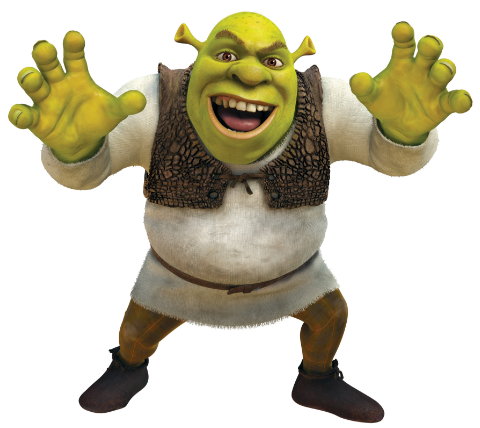